Popular Kenyan Professor who goes by the name Gitile Naituli, has recently shared why Uhuru may be doomed by the Azimio manifesto. 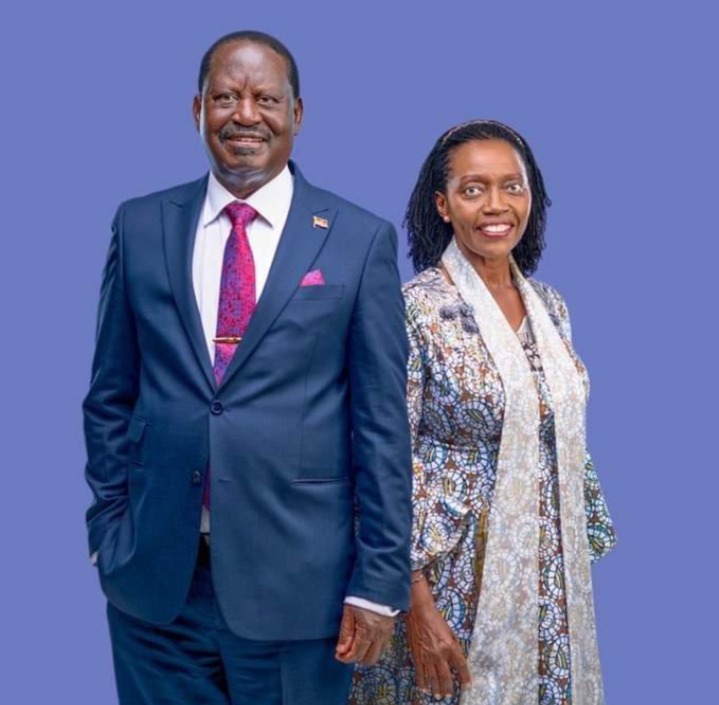 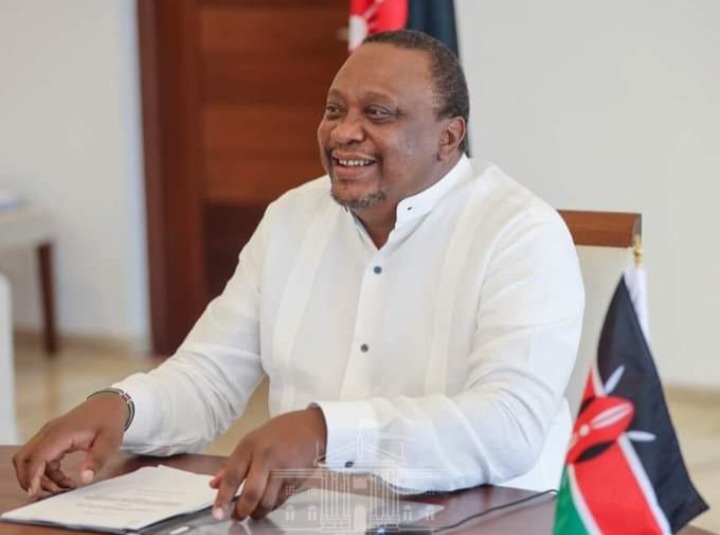 However, the Professor alluded to the fact that Uhuru was an outgoing president. Hence, his retirement in August would leave Jubilee to be without any kind of real say or power in Kenya.

Hence, it would be impossible for Raila to honor the contents of the Azimio manifesto which revealed that Jubilee would have more slots than ODM in the next Government despite Raila being president. 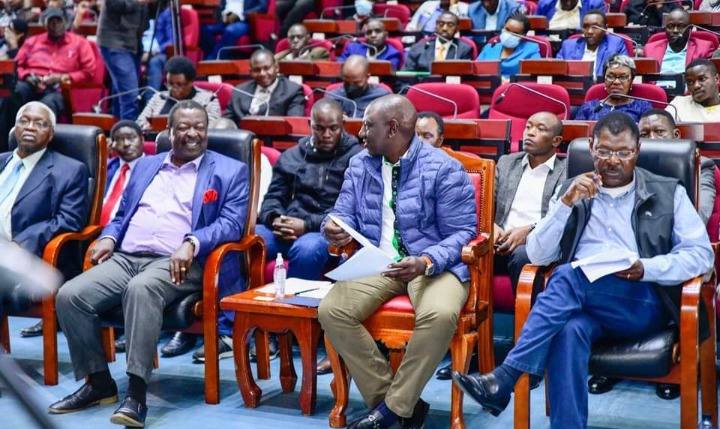 The professor went on to add that Raila would be swift to tear the Manifesto apart and throwing it away immediately after he entered State House. 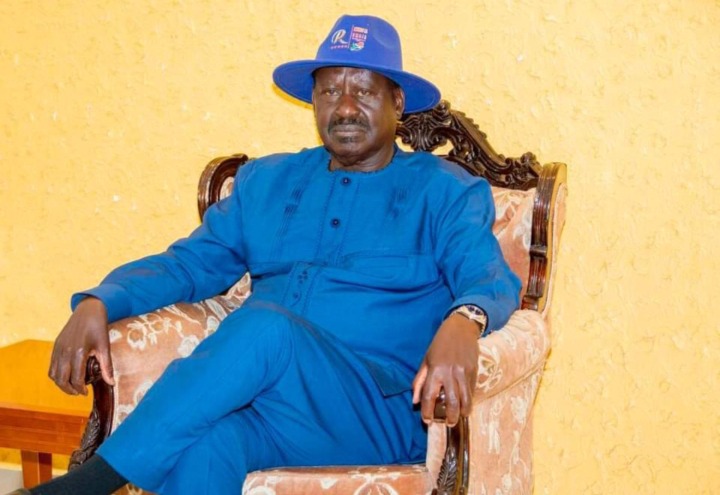 The professor however added that Martha Karua would be safe and her role as Raila's Deputy President would not be tampered with. 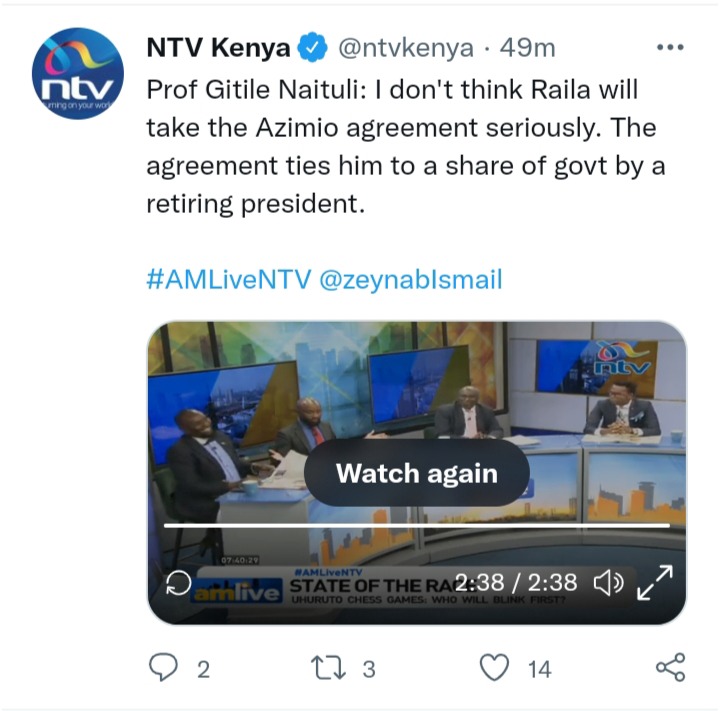 The President has also been accused of using Raila as a State project by Kenya Kwanza rivals. However, the situation remains to be seen after the August General Elections.

Just In; Juliana Cherera And The Other Three Commissioners Hit Back At Chebukati For Saying This

President Kenyatta Is Not The Cause Of The Chaos Being Experienced Between Azimio and KKA- M. Ngunyi