The remarks that Deputy President William Ruto made during his tour of the coastal region yesterday have now landed in him in trouble as ODM Secretary General Edwin Sifuna now demands that DP Ruto should give the piece of land to the residents of Taita Taveta County. 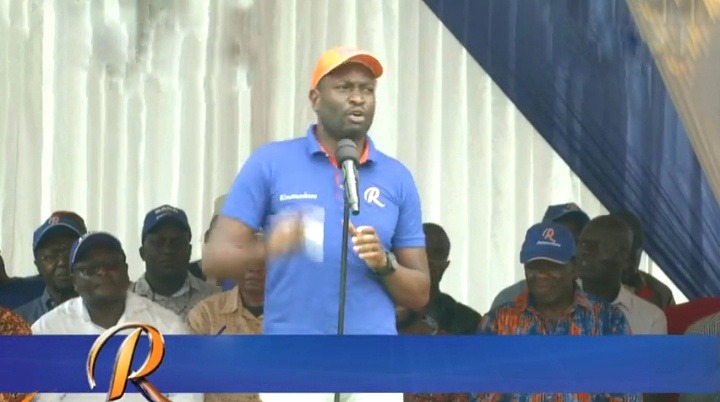 Speaking during an Economic Forum at the coastal region on Tuesday, Ruto had cleared the air on the controversy surrounding his 2.5 Ares Mata Farm in Taiata Taveta County,explaining that his dealings with Basil Criticos made Criticos to award him the piece of land.

Now, speaking at the Azimio la Umoja One Kenya Coalition meeting in Vihiga today, ODM Secretary General Edwin Sifuna claimed that Ruto's claims that he was awarded the peice of land is a lie.

Sifuna claimed that they were several squatters who were living in the piece of land that Ruto now claims he was awarded.

"Kulikuwa na ma squatters ndani ya hiyo samba , wale watu wa chini Ruto anasungumzia. Kwa ninu hakupea hao hiyo samba? (There were squatters in that piece of land, the people at the bottom that Ruto have been speaking of. Why didn't he give those people the land?)," Sifuna posed. 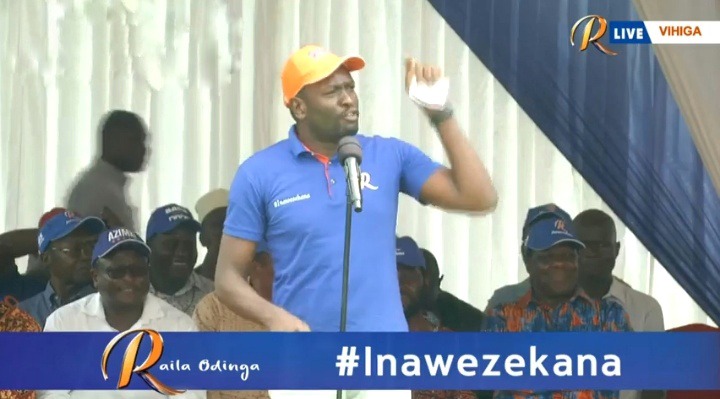 Sifuna claimed that it has always turned out that all the pieces of land that Ruto has ever said that he was given are those that he stole from innocent Kenyans.

"Kila samba ambaye Ruto amedanganya alipewa huwa ameiba (All the pieces of land that Ruto has claimed he was given are those that he stole)," Sifuna said.

Mr. Sifuna said that Ruto even lied in court that he was given another piece of land by Mr. Gilbert Muteshi, but the court found out that it was a lie. He claimed that the death of Muteshi was also out of stress as the man tried to win back his land from Ruto.

He said that want he now wants is for Ruto to divide the price of land he claims he was given in Taiata Taveta to the squatters living in the area.