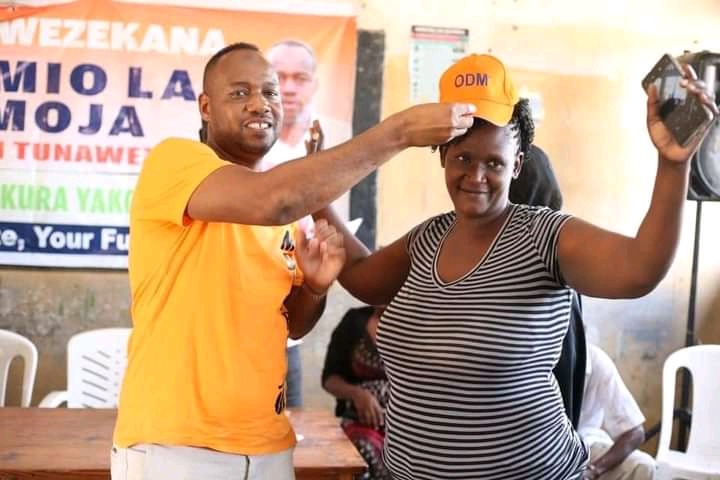 This seems to have dealt a huge blow to the hustler nation given the fact that the campaigners popularized UDA in the grassroot.

Said Salem who has received the ex Nyali Mp's campaigners is seeking to be the next area legislator under the Orange Democratic Movement. 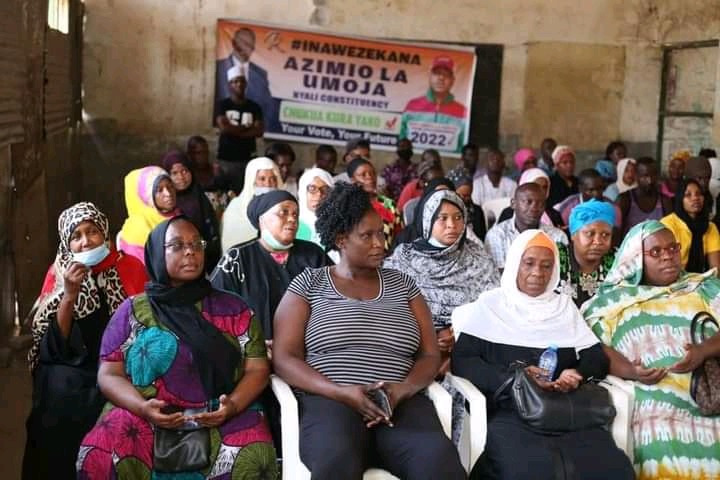 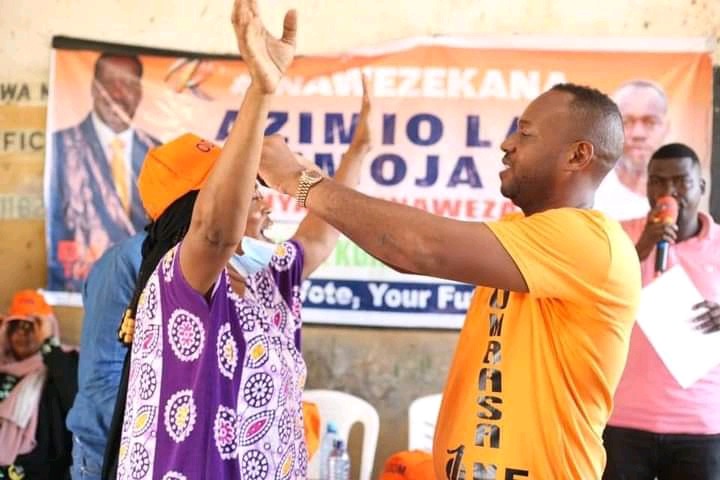 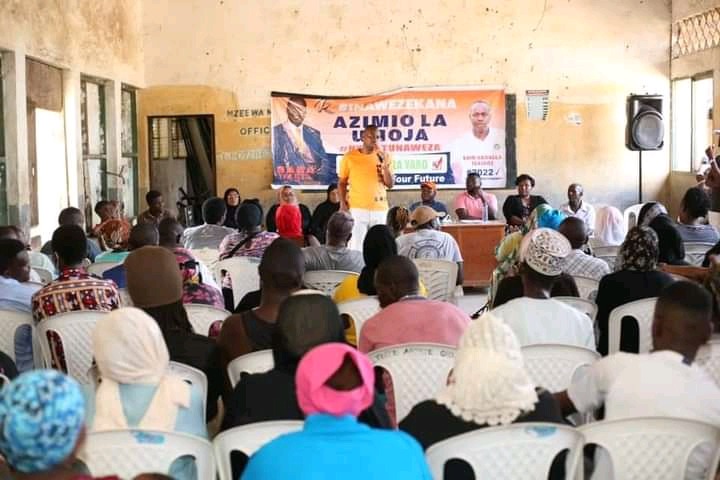 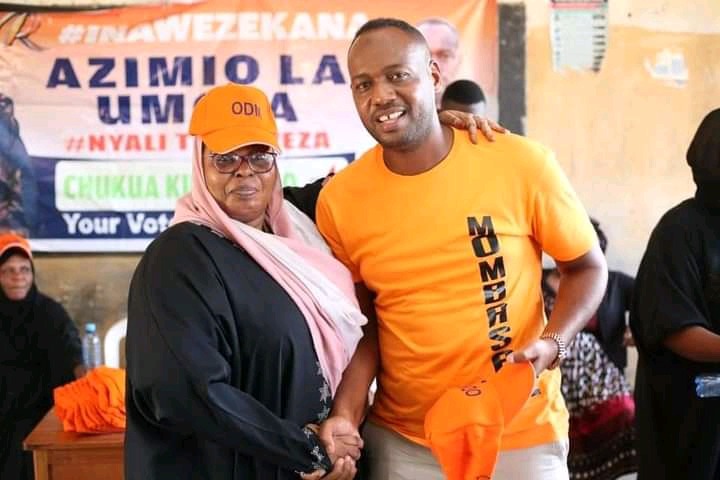 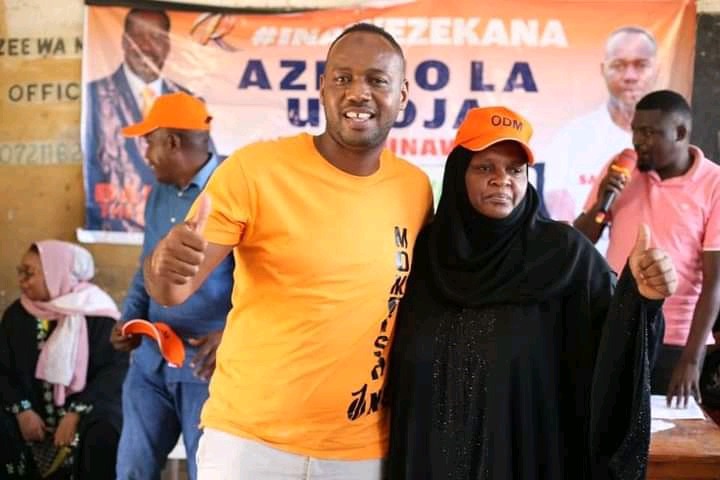 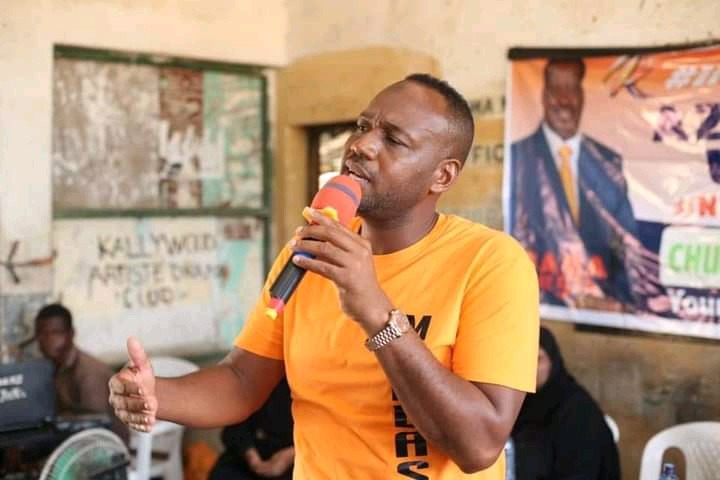 The ODM's aspirant interest in the Nyali MP seat, which has traditionally attracted many candidates since it was carved out of the larger Kisauni constituency in 2013 will be one to watch out in the august polls. 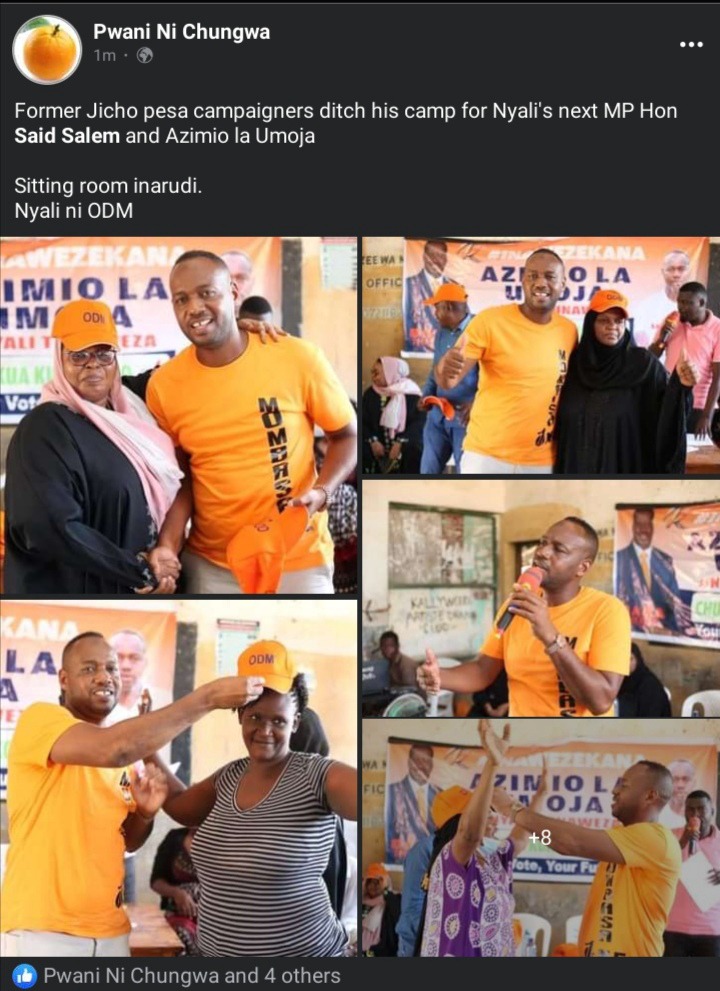 The poor relationship between former Prime Minister and former KTN investigative journalist Mohammed Ali began prior to the 2017 General Election after he quit Raila’s party ODM and his campaigners joining the latters camp means a huge blow.