By KevinSang (self media writer) | 4 months ago

The United Democratic Alliance has express its concern by formally writing a letter to the international criminal court ICC over what they termed as " state sponsored political violence" which emanated after the Jacaranda rally held in Embakasi on 16th January 2020. The party says that the gross misconduct and heckling was fully facilitated by key players in the government in union with the ODM party led by Hon Raila Odinga. On the day of the rally, the youth heckled Ruto's event saying that Embakasi is the bedroom to the ODM party. The letter expressed deep concern about the state of Kenyan politics which as at now appear to pause to the nation a worrying situation as the elections near. 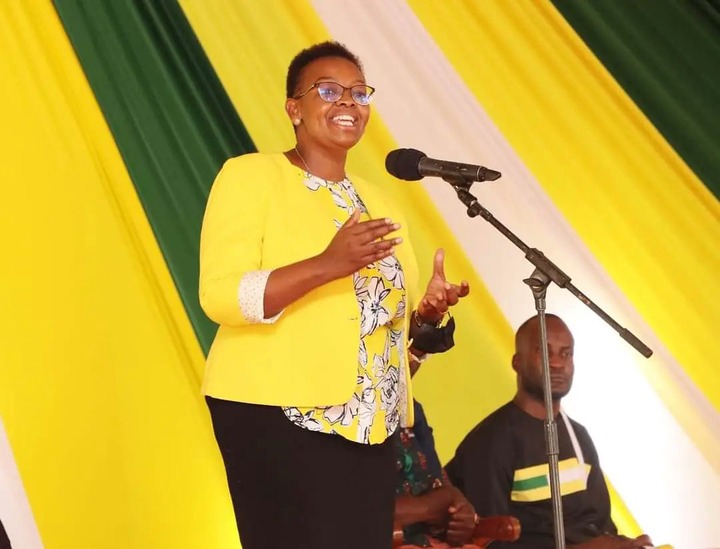 UDA secretary general Veronica Maina adressed the letter to the president and copied to the ICC prosecutor sought to address such matters of violence which might bring tense to the nation as the political parties move to seek vote from Kenyans. "It has become abundantly clear that the goons were availed and facilitated to prevent the rally from taking place in accordance with the firm bedroom policy of using violence" SG Maina said. William Ruto's rally faced a chaotic situation when he toured Kisimu which resulted to much concern about the freedom of movement and speech during this electioneering period. The UDA now expects the president and the ICC to chip in and neutralize the situation to prevent further happenings during campaigns.

Content created and supplied by: KevinSang (via Opera News )

Raila Hits out at Ruto in Trans Nzoia.

Isaac Ruto or Barchok? See What Latest Polls Have Revealed in the Gubernatorial Race in Bomet