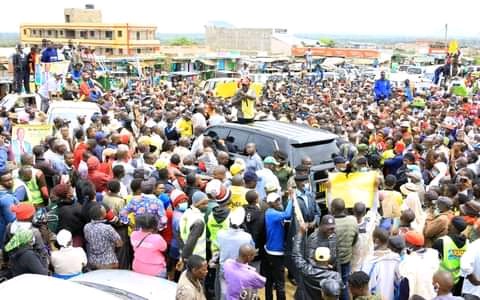 The latest defector in the process is the Nairobi senator Johnson Sakaja who has opted joining the Hustler Nation . Sakaja was elected as senator of Nairobi in 2017 after taking over from the then senator Mike Sonko who was then elected Nairobi Governor.

Sakaja and Orange Democratic Movement party secretary general Edwin Sifuna had stiff competition in 2017 for the senatorial post where Sakala won on a jubilee party ticket. 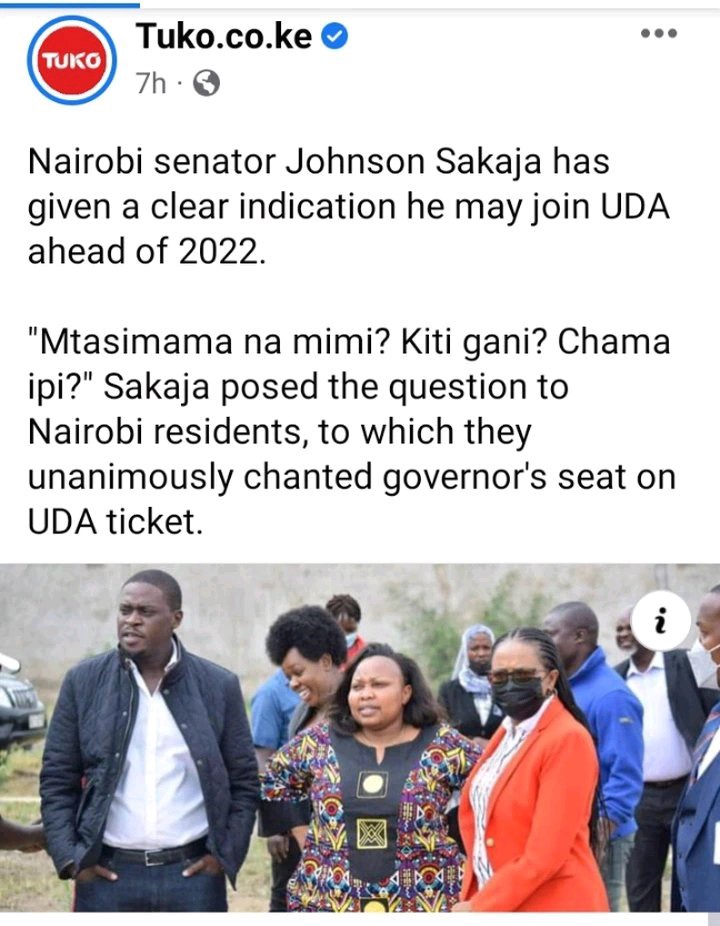 While engaging the people of Nairobi on which political party they would like him to vie the ticket on as seen by Tuko.co.ke, all indications pointed towards the UDA party.

The Day Kibaki Got "Lost" From His Bodyguard For 5 Minutes