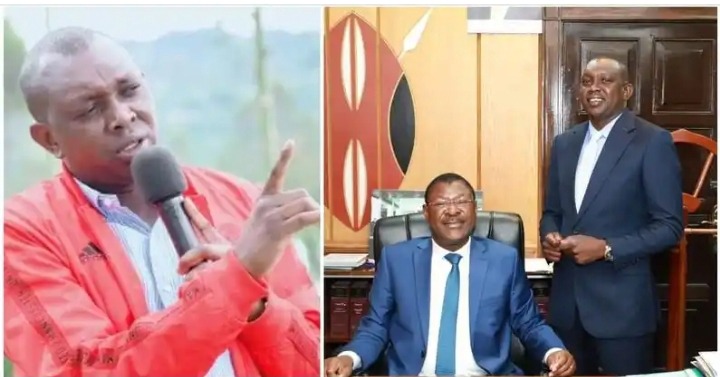 The Kapseret MP Oscar Sudi has finally admitted that he had aspirations of serving as Speaker of the 13th parliament.

In terms of the national political leadership, he would essentially be the third person in the pecking order.

He claims that he abandoned his campaign in favor of Moses Wetang'ula, a senator from Bungoma at the time who now holds the prestigious position. 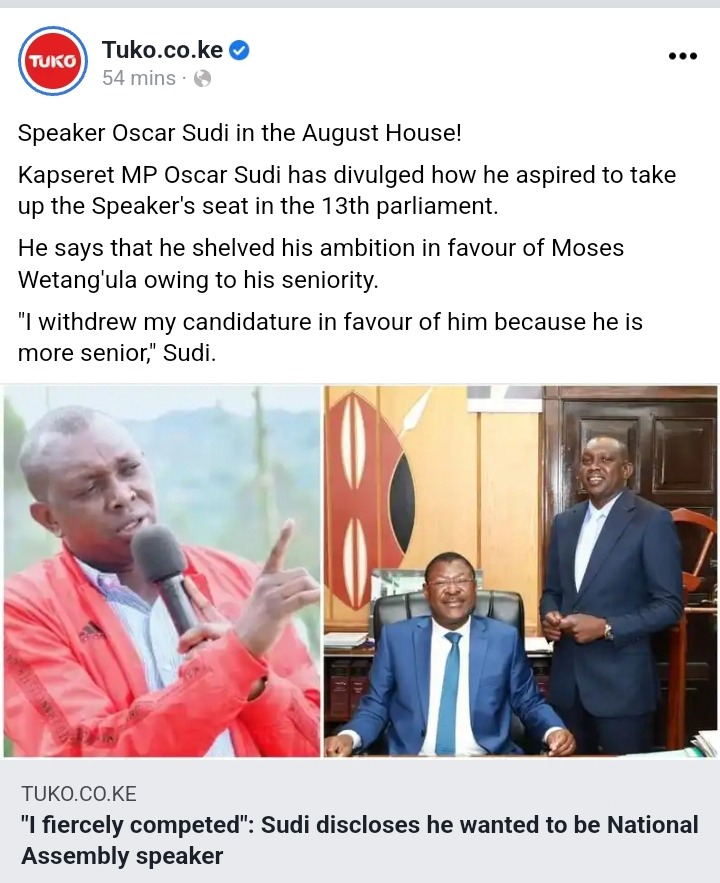 Wetang'ula was given the opportunity despite Sudi's seniority. After defeating Kenneth Marende, Wetang'ula assumed the Speakership of the National Assembly on September 8. 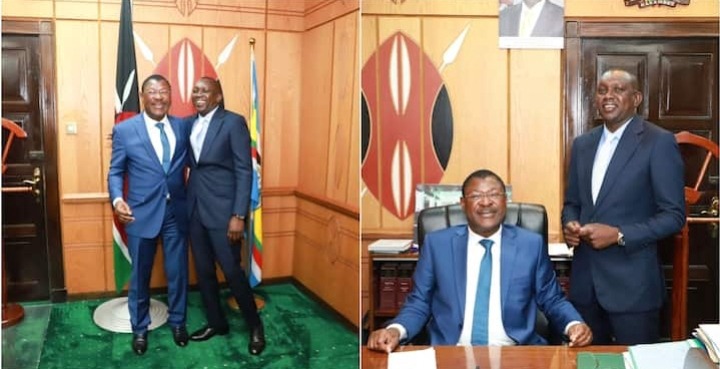 After Kennedy Marende withdrew his name from contention before the start of the second round of voting, Wetang'ula won the race and was finally declared the winner of the Speaker Seat of the National Assembly

In the first round of voting, Wetang'ula received 215 votes, while the outgoing Speaker received 130 and he eventually succeeded Justin Muturi as the leader of the 11th and 12th parliaments since 2013.