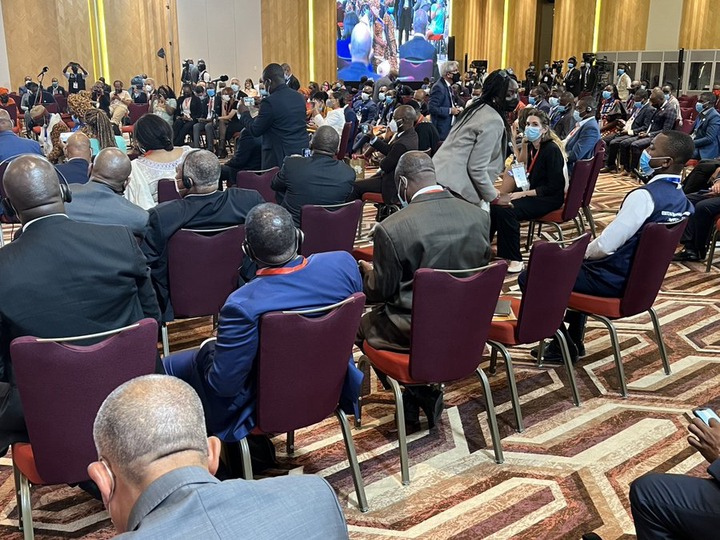 Taking to his Twitter handle, CS Wamalwa acknowledged the warm reception accorded to him by his host. The President of the Republic of Angola, H.E Joao Manuel Lourenco in Luanda. 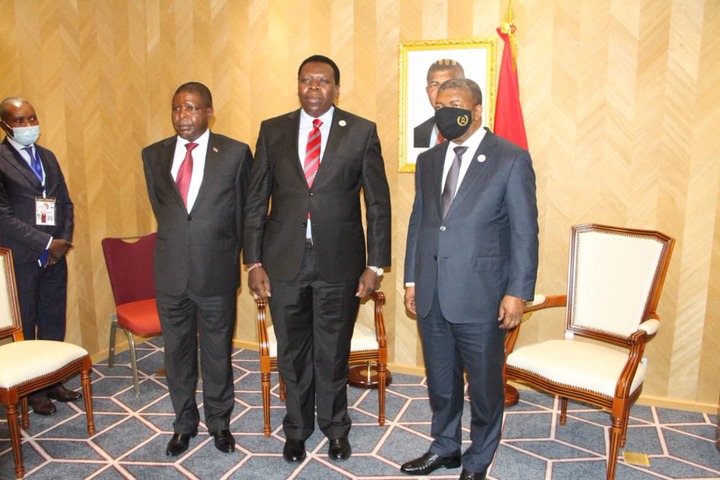 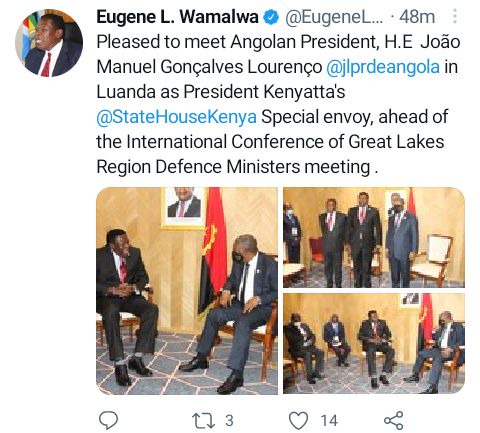 CS, Wamalwa is one of the Cabinet Secretaries considered to be in the inner circles of president Uhuru Kenyatta. Political experts have predicted that if Wetangula and Mudavadi will object to back Mr. Odinga in next year's general elections for the top seat, then the president will tap on able Wamalwa and Kakamega county Governor Honorable Wycliffe Oparanya. 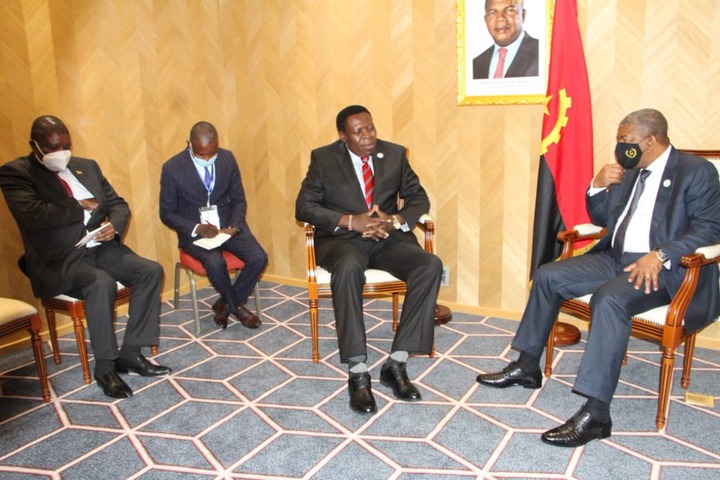 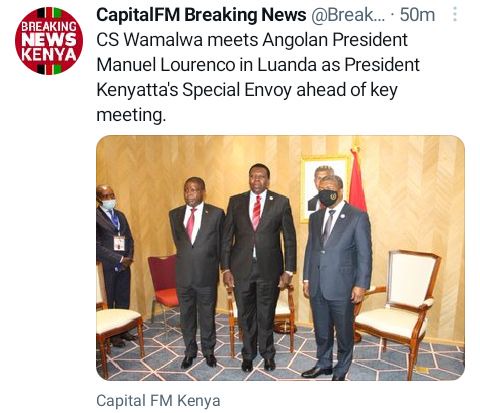 "You Will Face God’s Wrath At The Ballot" Wanjigi Tells Uhuru And Raila After His Office Was Raided.

Eyebrows Raised In Uganda After Latest Remarks From Besigye