By Topsports (self media writer) | 28 days ago 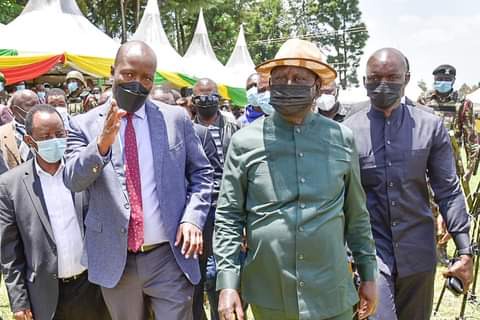 However, things seem to have gone south and the Governer now appears to have ditched His former boss, Raila Odinga for Deputy President William Ruto's political camp.

The Governer has been on record even accompanying DP Ruto in his rallies. Declaring his support for him.

Something Orange Democratic Movement party members and supporters are not happy about. And landing scathing attacks at Governor Nanok. 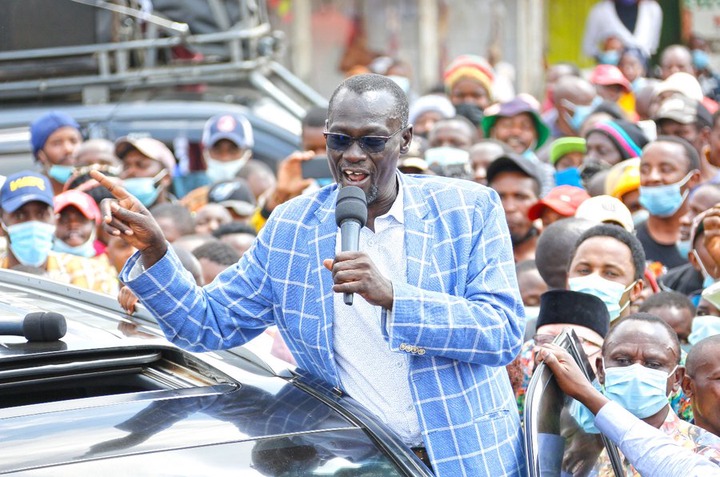 Since Turkana county lacks waster and food yet 120 billion shillings had been allocated to the county since devolution.

A remark that has forced Governor Nanok to break his silence, telling off Hon Peter Kaluma that he has tried his best and more than the national government. In catering for the affairs of Turkana people. Hence, remaking of the wonder and asking the mp how he defines failure. 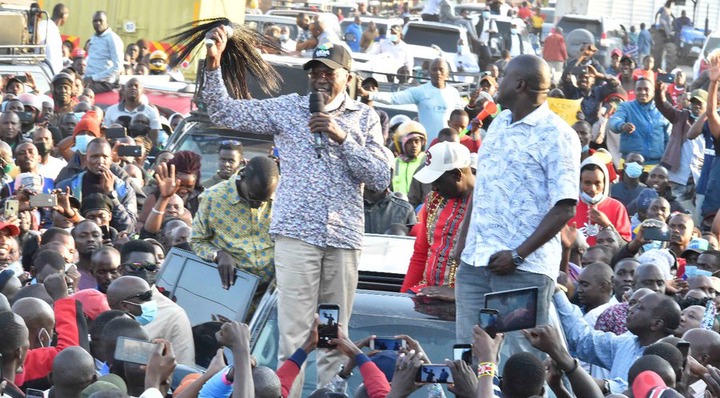 Further, he criticized the ODM Mp for only enjoying the handshake goodies as Nyanza region at the expense of other regions.

When they fought together with other regions in delivering votes to Raila Odinga in past polls. 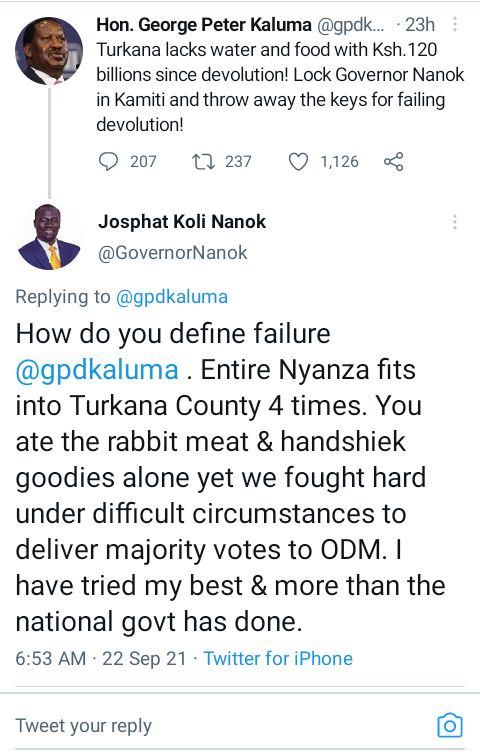 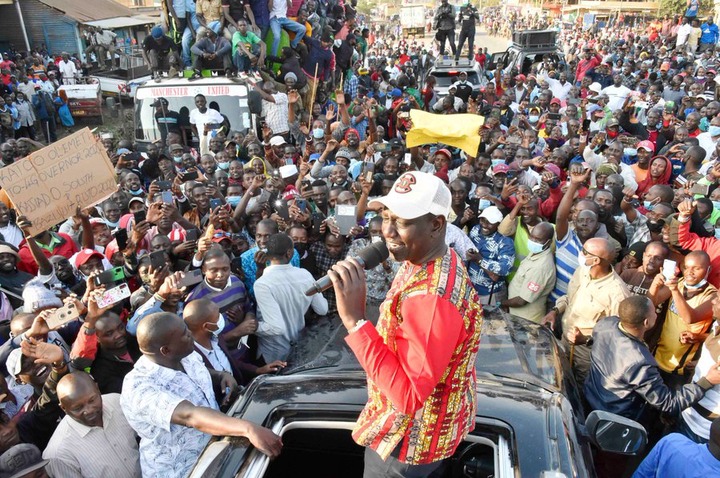 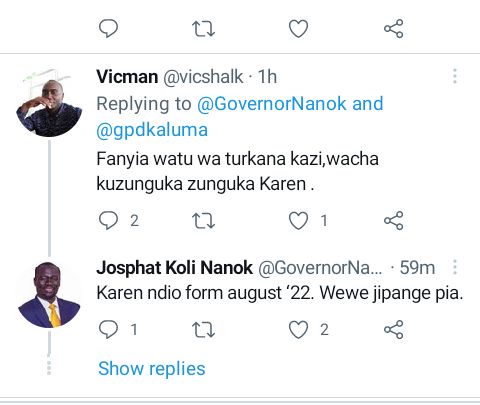 But defiant Governer Nanok ready to defend his political stand.Fired at critics fiercely telling off them that come August 2022, DP Ruto is the man he will support.