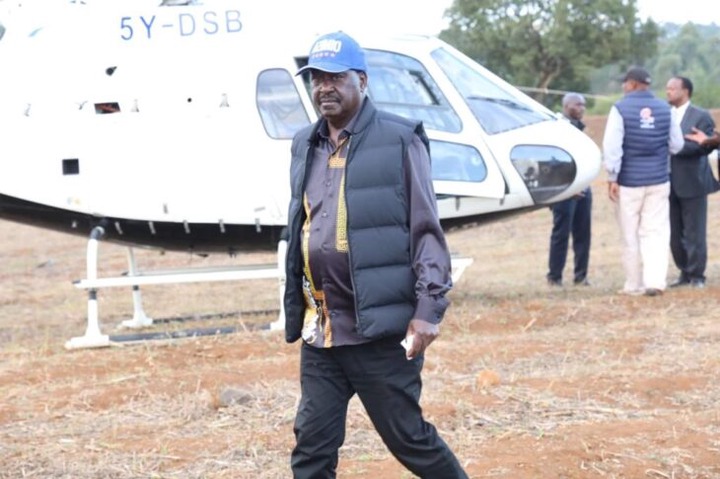 Speaking on Sunday in Uasin Gishu, the county's Governor Jonathan Bii criticized the opposition leader, saying his planned mass actions in the name of 'public participation are more likely to cause turmoil, especially in the fragile Uasin Gishu county.

Bii, who was speaking at AIC Nandi Gaa in the Kapseret constituency described Raila's plans as old fashion tactics which do not apply in the 21st century. 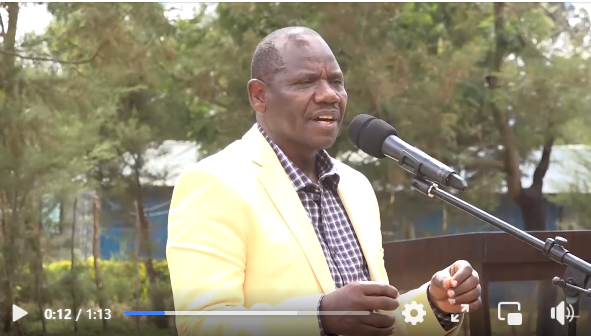 He said Uasin Gishu is a cosmopolitan county and that the residents have been living peacefully ever since 2008, hence any actions that could breach peace will not be tolerated at all. 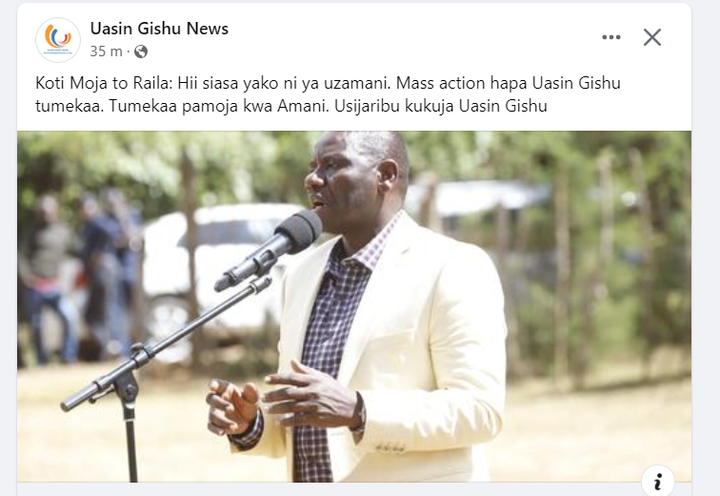 Uasin Gishu county was one of the counties worst hit by the 2007-2008 post-election violence and has been trying so hard to shake off the 'hotspot' tag that it had gotten despite peaceful elections ever since then.

According to Governo Bii, Raila has other intentions of forcing Ruto into another handshake just the same way he did to Mwai Kibaki and Uhuru in 2008 and 2017.

However, Bii noted that it will be hard for Raila to succeed this time around since he is dealing with Ruto.

"You have forced your way into past governments through the backdoor during Kibaki and Uhuru era but the person in power today does not believe in handshakes. Don't try it, just advise the government as a veteran leader but if you are looking for a handshake, it will not be possible," stated Bi 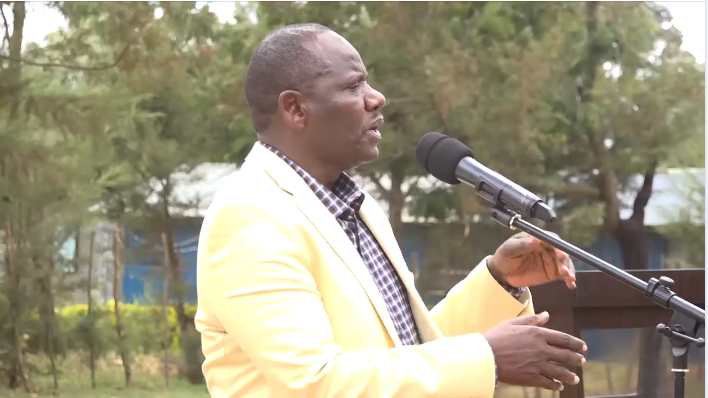