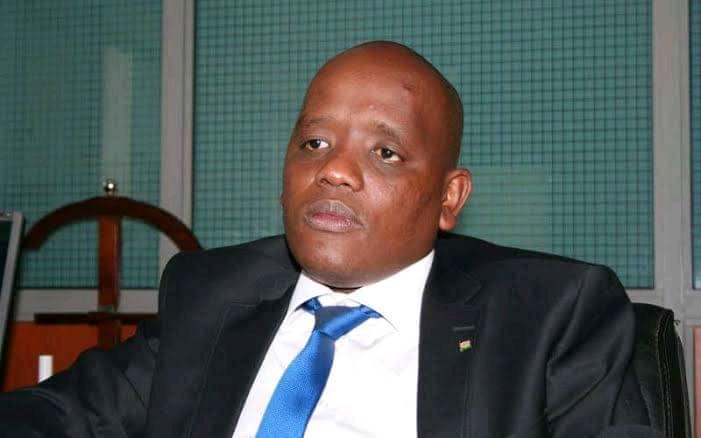 Taking to his official Twitter handle on Monday evening, the vocal analyst noted that Hustler Nation Spokesperson and former Statehouse aide Dennis Itumbi was ''shortchanged'' by the DP.

Mutahi Ngunyi wondered how Hussein Mohammed could have been appointed when ''everyone'' knew that Dennis Itumbi was a de facto UDA Communications Director. 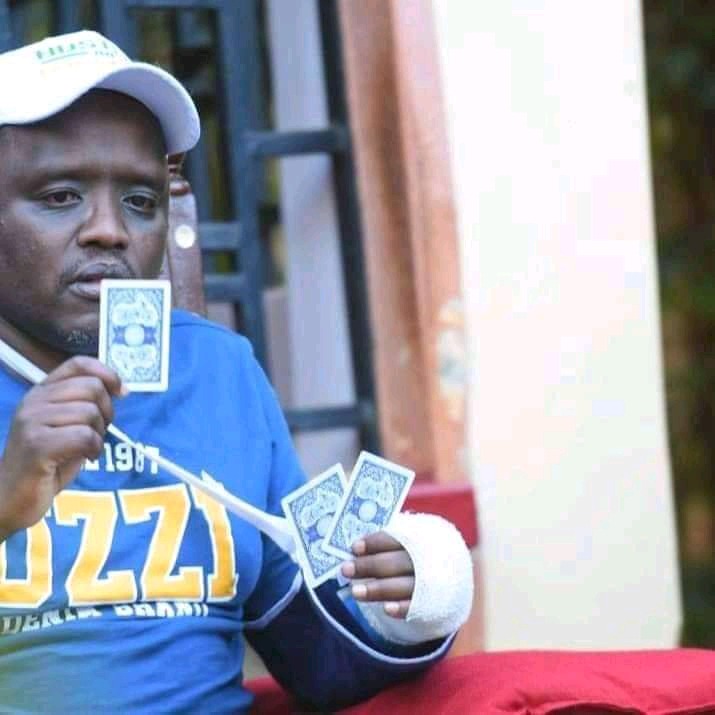 ''I thought @OleItumbi was Head of Communication at UDA. Who is this NEWCOMER called Hussein Muhammed? After Mudavadi REPLACED Waiguru as running mate, ITUMBI has been replaced by Hussein. That is WHY they BROKE his LEGS in a fake highjack. Do REVOLUTIONS eat their OWN Children?''posed Mutahi Ngunyi. 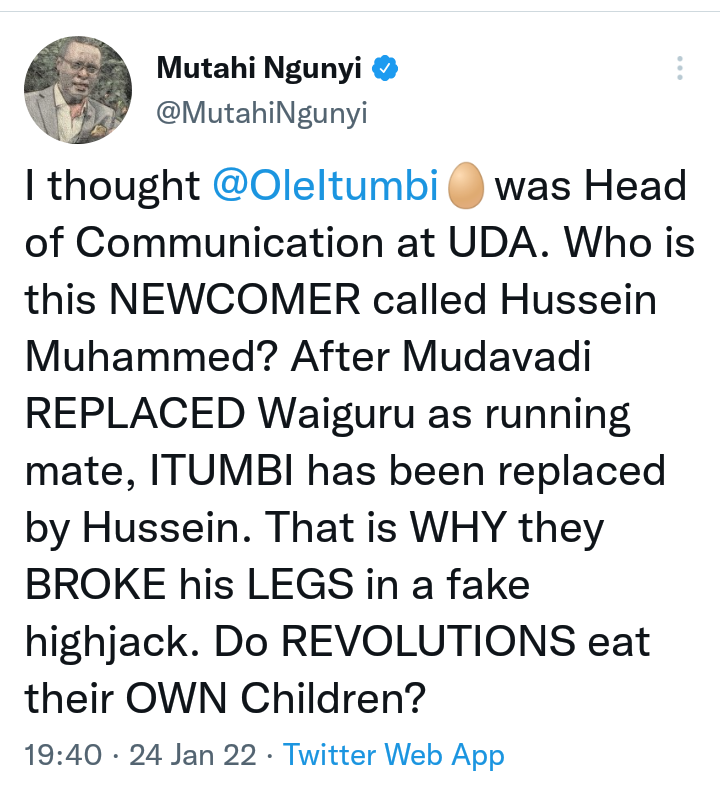 In a quick rejoinder, Hussein Mohammed took to his Twitter handle to acknowledge the appointment while thanking the DP for trusting him. 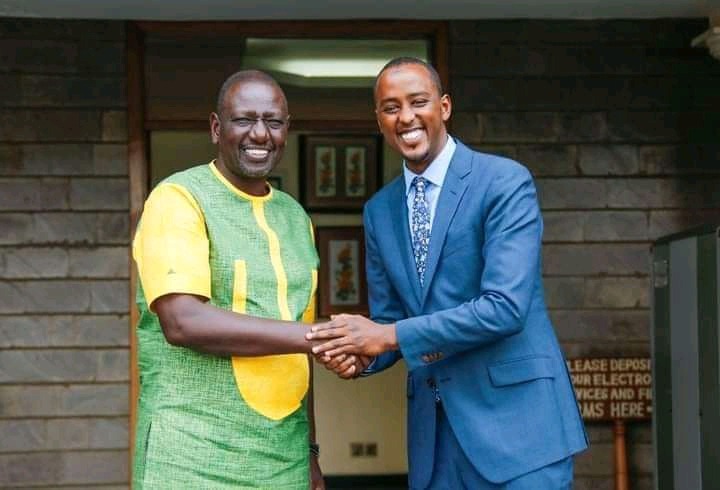 ''Asante Your Excellency! I share with the hustler story and so do majority of Kenyans. Nothing gives me more pleasure than being part of this team that is driving a paradigm shift in our politics and ultimately, GOVERNANCE! From Top-down, to BOTTOM-UP!''said Hussein Mohammed.

Kenyans have continued reacting to the appointment as a number of anti-hustlers claim that Dennis Itumbi has been betrayed.

Thinking of marriage? Well we bring you the four essentials of a healthy relationship.