A last-ditch appeal from the head of the election commission, a horde of clerics sent to help him, a planned assassination attempt at Bomas of Kenya, and a failed scheme to fill the auditorium with confusion prior to the announcement of the winner. 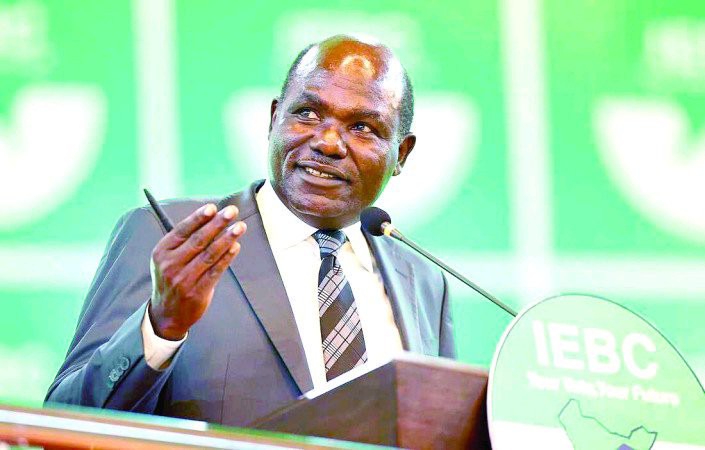 He had made a serious error by leaving Bomas, where his safety was guaranteed. A close relative of his saw his uneasiness and phoned a foreign embassy to express concerns for his safety. Ahead of the announcement, the embassy asked clergymen who were gathered nearby at their election monitoring center to "pray" for him and give him spiritual courage.

However, the clergy's true motivation for visiting Chebukati's home was to offer protection for his journey to Bomas after it was made clear to him in broad strokes that his life was in danger. 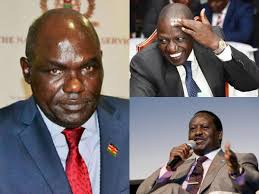 "He was quite anxious. He was crossing his living room. The daughter and the wife were in trouble. We didn't question what was going on but we could sense the tension." In a recent interview with Citizen TV, Archbishop Jackson ole Sapit said,

Following the arrival of the convoy in Bomas, Chebukati continued his discussions with the NSAC and Commissioners. Once more, there was a tie, and Chebukati, who was now secure in the tallying center, began to declare the outcomes.

The State agents shifted into the last gear. Bomas suddenly descended into chaos as police stood by. Security sources said that at this point, the plan called for harming Chebukati and the commissioners in his wing and dragging them off to the hospital.

Before the state agents assumed full control, spectators, diplomats, and media would flee for their lives after hearing a few gunshots in the hallway. Vice chair Juliana Cherera would intervene in the ensuing commotion to make the announcement of the results, which would send the nation to a re-run.