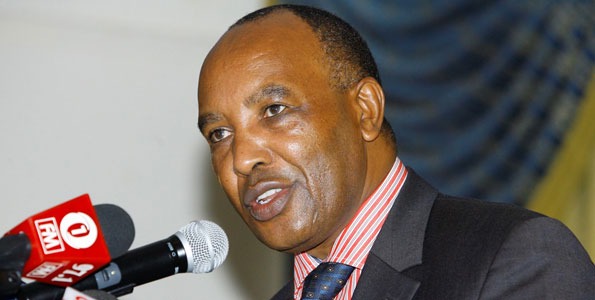 Many people used to think that the ‘Deep State’ is a political myth until recently when a former senior government official revealed how the deep state operates. Governor Kimemia who was speaking at Citizen Television on Tuesday 2021-09-21 surprised many Kenyans when he admitted that the deep sate really exist and can be used to influence elections.

When asked about the subject, he first became hesitant to delve into the subject however he gave in after the presenter insisted.

“All I can say is that it works. The voters vote, deep state also includes the people in the villages. It goes up to the polling station and so it doesn’t necessarily mean rigging,” said Kimemia. 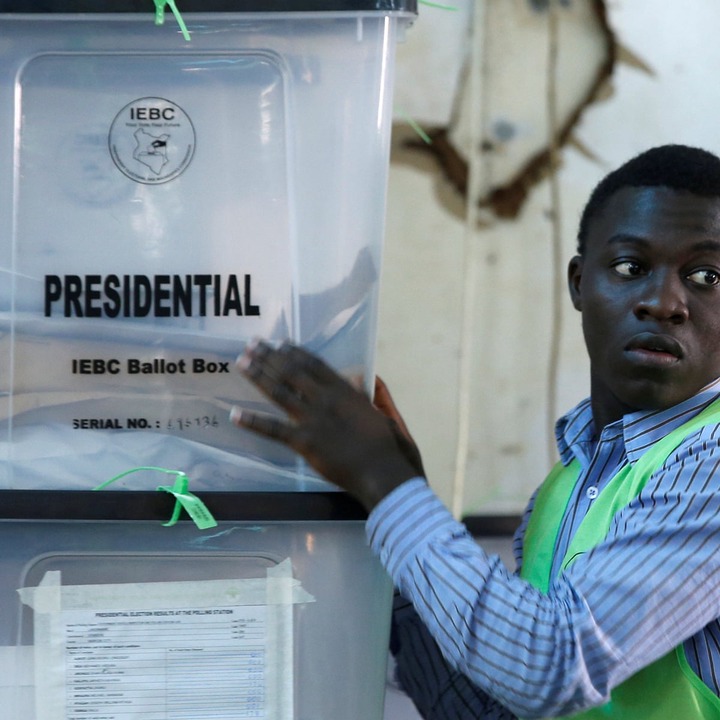 This is perhaps not an answer that many Kenyans would have expected from a person who is considered to know more about the powers that be however he proceeded and explained this phenomenon further without mincing his words.

It is this kind of a revelation by Kimemia that elicited a reaction from a former IEBC official Roselyn Akombe who referred to Kimemia as a mastermind.

“Well, you have heard it from the mastermind’s mouth,” twitted Akombe. 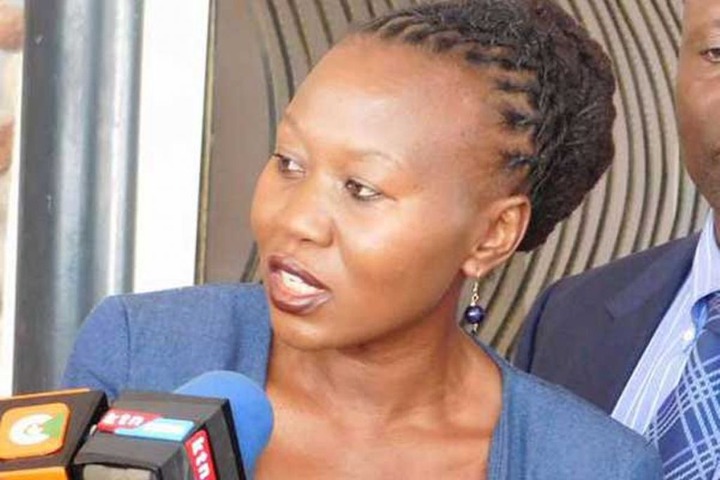 Akombe was one of the IEBC officials towards the 2017 election which would later turn into a fiasco. She decided to leave her IEBC job and flee to exile after claiming that there were a lot of malpractices in the 2017 election. From that time to date Akombe has never returned to Kenya but has always been venting her concern about motherland through her social media handles.