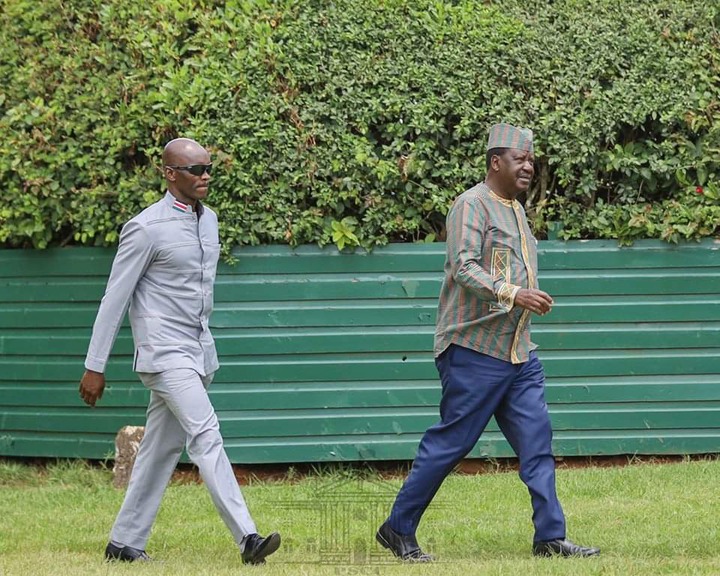 If one Kenyan politician would be labelled as resilient, it would definitely be the Right Honourable former Prime Minister Raila Amollo Odinga.

He has tried his level best to enter State House with his 1997,2007,2013 and 2017 attempts having failed after getting defeated at the ballot.

Despite the losses, Raila Odinga seems not to lose hope and is determined to try his level best again and again in the coming days and all signs indicate he will take part in the election this coming year. 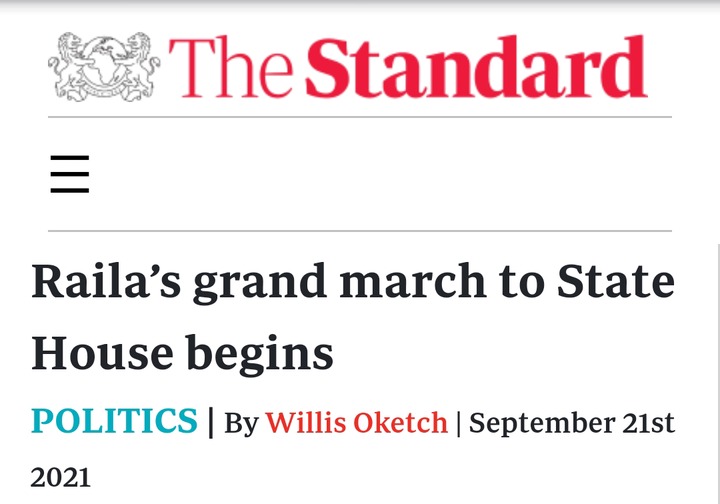 Raila Odinga's march to try his fate once more has since seen several high profile leaders indicate that they will be supporting him by all means through moral, financial and any kind of support possible.

This has seen almost all the coast region county bosses endorse him for the presidency including his Orange Democratic Movement ODM deputy party leader Ali Hassan Joho who had declared to vie for the top position.

Raila, who won the hearts of some influential politicians during his Mombasa and coast region tour, hinted that it was just the beginning of many surprises to be witnessed in the country.

He exuded confidence that the train had left the station and was heading to its final destination. “I have already talked to Kwale Governor Salim Mvurya, who has agreed to board the train to the State House,” said Raila.

He is also believed to have the blessings of the current Head of State president Uhuru Kenyatta since the infamous handshake between the two national leaders.