By KevoEyewritter (self meida writer) | 26 days 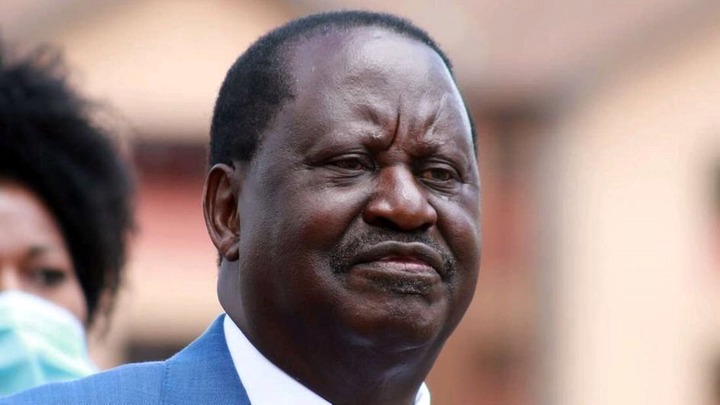 As president Kenyatta's final term approaches to an end, various political leaders are already running up and down the political streets as they seek to occupy the State House which will be vacant in 12 months time.

Various reports revealed that Wanjigi decided to go for the top seat after leaders from Mt Kenya West endorsed his presidential bid in the midst of the up surging rivalry between Mt Kenya East and West.

As the race for the 2022 presidency continues to heat up, it has now emerged that Wanjigi who is a lifteime member of the ODM will remain in the party as he is seeking to contest on the party's ticket.

In a report by the Daily Nation, it has emerged that Wanjigi will be seeking to become the ODM party's flag bearer come 2022 and is even ready to take the party Leader Raila Odinga head on for the party's primaries. The report further alleges that Raila also resolve to step down for the tycoon who has stood by him since 2017. 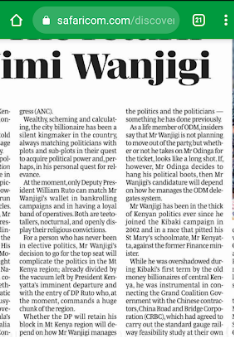