MC Jessy: I Was Against Stepping Down DP Ruto statement were not my words

By Smoph (self media writer) | 2 months ago

Aspiring Member of Parliament for imenti south Jasper Muthomi, aka MC Jessy, now says that he was not willing to step down from the parliamentary bid in favour of Mwiti Kathaara who is taking a stab at the same seat under the United Democratic Alliance (UDA) ticket but was forced to respect the order given by the party's leadership. 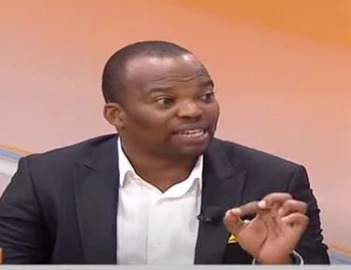 Jessy said that there was an arranged meeting to hold negotiations but he did not expect the agenda to be about him dropping his political bid.He added that at the same meeting Ruto persuaded him to drop his bid.

"After negotiations, I did not agree, I did not want us to do that, you know you must also respect the leaders who are there. We talked to the vice president and he asked me to drop my bid, I later confronted him and told him that my community did not want me to support anyone else and give away my ticket,” said the aspiring MP. 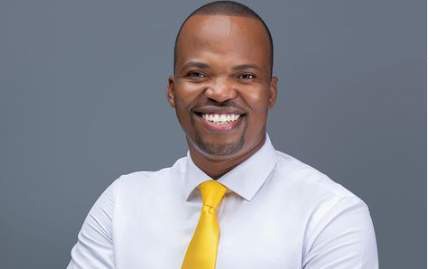 Jessy stated that after the meeting he arranged a Private meeting with Ruto for him to exit UDA and run as an independent candidate to which Ruto agreed.He added that his community encouraged him to continue despite not getting the UDA party ticket. However he knew he was the popular candidate. Jessy regretted that the mistake he made was agreeing to have the negotiations.

Jessy further lammented that at no single time they had a mutually agreement that Kathaara would fly UDA ticket in the contest. I did not step down voluntarily as was announced. He corrected that the statement that was communicated [by DP William Ruto] did not reflect his true position.

In what he termed as a wake-up call after the fallout with UDA, Jesse urged young political aspirants to not trust everyone with their political plans na kama unaonekana hauna kakitu watu watakudhulumu.

Jesse has since announced that will vie for the parliamentary seat as an independent candidate ahead of the August polls and he's still in the race and will keep going as he wrote on Twitter.

Content created and supplied by: Smoph (via Opera News )

Man on a mission: Rise and rise of DP William Ruto