By Paapnews (self media writer) | 4 months ago

The Azimio La Umoja Coalition sheltering two influential parties, the Orange Democratic Movement headed by Raila Odinga and President Uhuru's Jubilee party, has been on itinerant knuckle downs to lure voters into supporting the rise of Raila Odinga to the country's next commander in chief. The coalition has come out to prove that it is indeed fortified and formidable enough to trash the second in command's United Democratic Alliance, eminent from the colossal numbers that have overwhelmingly turned up in their ground landings. 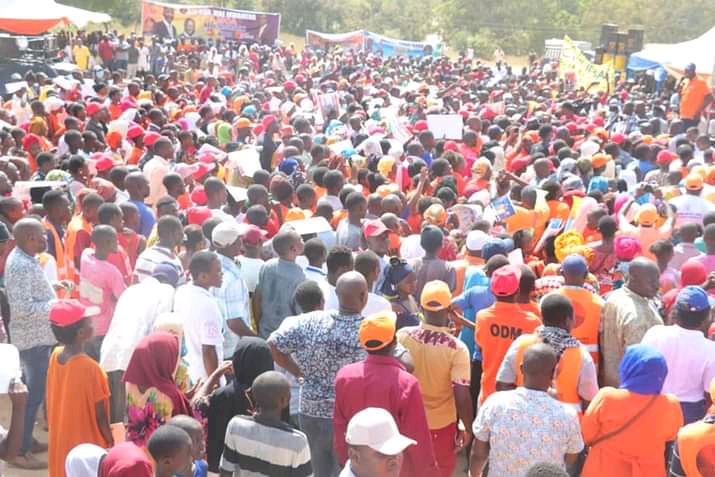 The supremo today in the company of his minions took their campaigns to Kwale county, where a mammoth crowd suspended on the moon showed up. 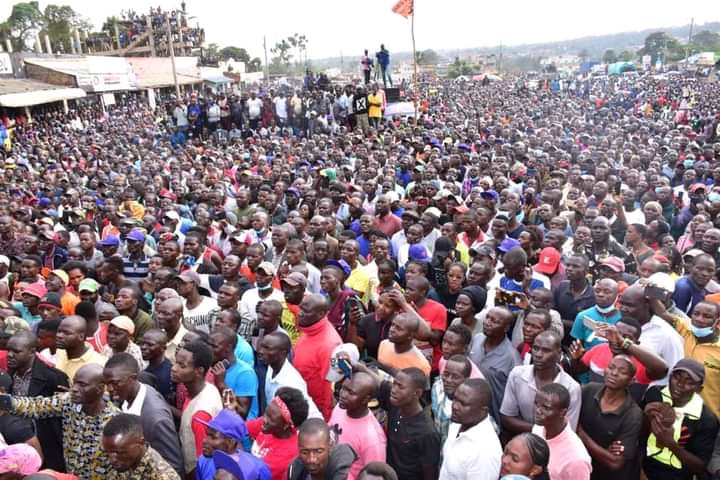 Taking the stage by the horns in Kinango, Suna East Member of Parliament Junet Mohammed took the chance to speak a perfect opportunity to fire shots on the area member parliament who was elected with ODM ticket. He accused him of losing sense of direction and chose to associate himself with a thief (William Ruto) instead of helping to solve the myriad land issues his people have.

Taking to the crowd, he asked them whom the greatest land thieve is, and they unanimously pointed fingers to the deputy president. 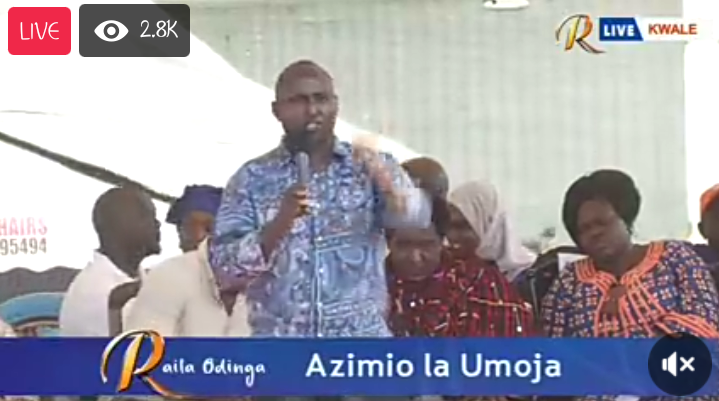 He further accused the ANC supremo Musalia Mudavadi for getting driven by his stomach when he chose to follow the chief hustler, whom he accused of looting public funds and and solely responsible of the ruined economy. 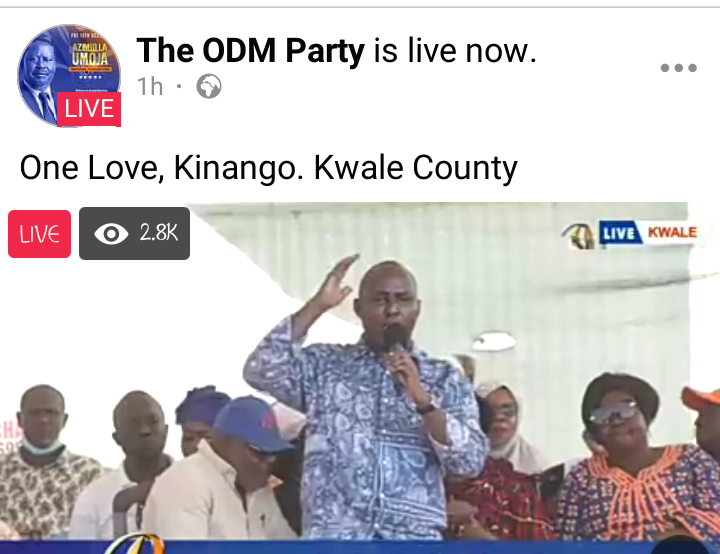 Content created and supplied by: Paapnews (via Opera News )