By Festohfess (self media writer) | 5 months ago 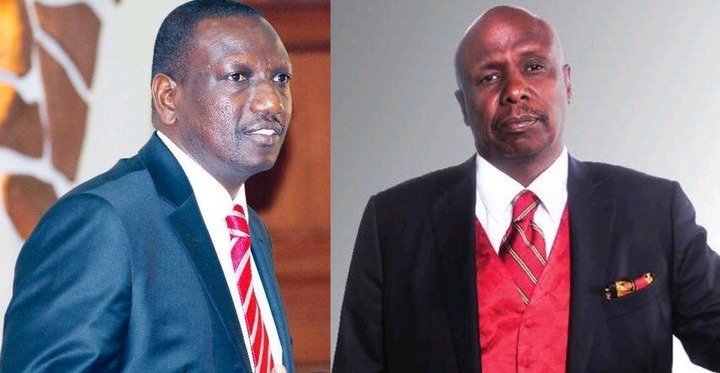 Presidential candidates are seizing every opportunity to broaden their voter base as the race to succeed President Uhuru Kenyatta intensifies. According to reports, Gideon Moi's recent activity in the South Rift Valley, according to reports, could cost DP Ruto millions of votes.

Gideon is reportedly drafting a proposal to the Kenyan government to resettle Mau evictees.

When Deputy President William Ruto visited Narok recently, he remarked that the Mau people needed to be removed due to their encroachment on water sources.

Additionally, he stated that if elected president, he would not permit evictees to return to the forest.

According to sources, Gideon Moi is attempting to earn the trust of the Kipsigis people, the majority of whom were evicted from Mau, by quoting DP Ruto and resettling the evictees. 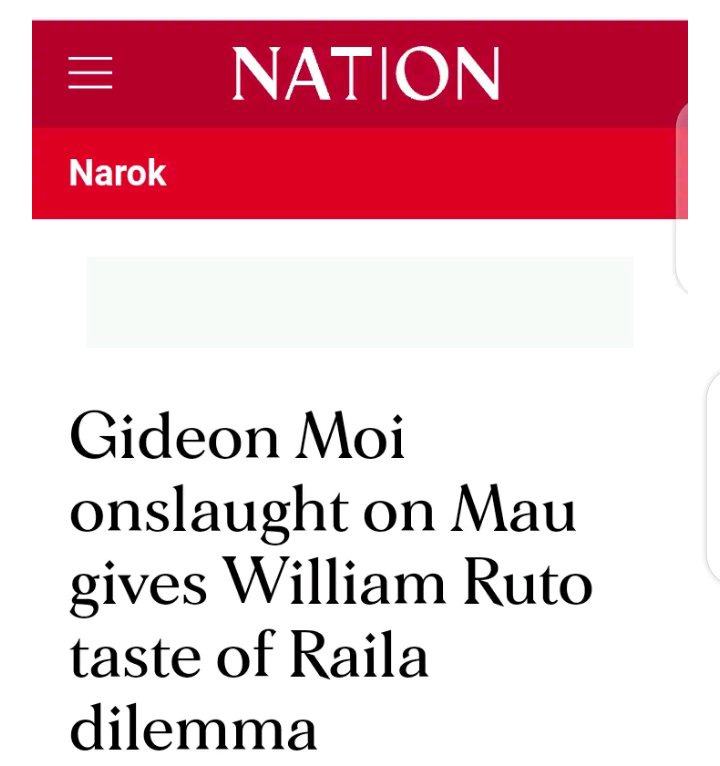 According to sources, Gideon Moi is attempting to earn the trust of the Kipsigis people, the majority of whom were displaced from Mau, by quoting DP Ruto.

According to experts, if Moi succeeds in resettling Mau evictees, the DP risks losing over a million votes from Kipsigis, who live primarily in the South Rift counties of Bomet, Kericho, and portions of Narok and Nakuru.

DP Ruto utilized the Mau relocation as a campaign issue against Raila Odinga in the 2013 elections, costing Raila votes in the South Rift.

Raila was allegedly implicated in the displacement of the Kipsigis people from Mau during his tenure as Prime Minister, according to the DP.