The World This Week: A Compendium Of News That Made Headlines Across The Globe

Find Out Which Countries In Europe Are Experiencing A Fresh Spike In Covid-19 Infections? How Former French President Nicolas Sarkozy stands accused of obtaining campaign funding in 2007 from the late Libyan Strongman Muamar Gaddafi, As US President Donald Trump Hits The Campaign Trail Hard After Suffering A Coronavirus Attack, And Much More....... 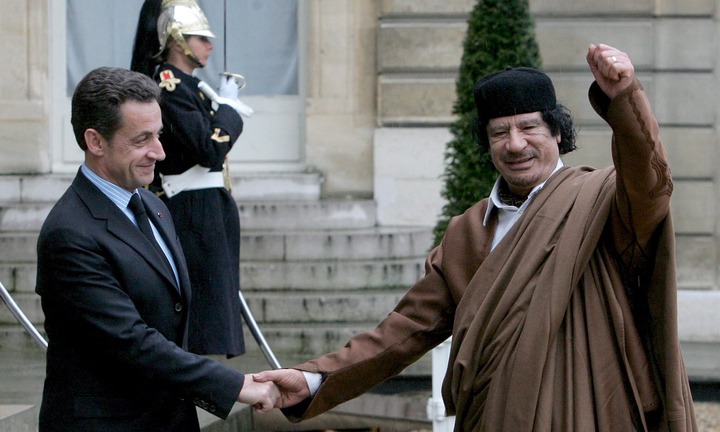 Nicolas Sarkozy and the late Muamar Gaddafi in 2007.

Among the top grossing headlines were charges brought against former French President Nicolas Sarkozy of criminally receiving some £42 million to fund his presidential campaign in 2007. Sarkozy who was being grilled by Paris judges for the second time over the same allegations called the process 'a witchunt that will not succeed'. According to the legal system in France, Sarkozy will now formally be changed in court.

Meanwhile a defiant Donald Trump made allegations on Tuesday that the United States of America was on top of the fight against the coronavirus pandemic. Having had first hand experience as a sufferer from Covid-19 Trumps comments on the virus were more guarded and less flippant as had been the case earlier on. He landed in Macon,Georgia a few hours ago with his trademark message of America's great potential and how he's best suited to be it's custodian for another elective term. 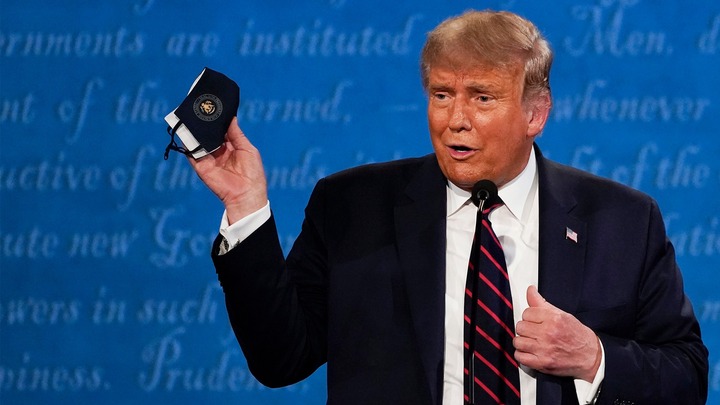 More disconcerting news were the sudden upsurge of new infections of Covid-19 in Central Europe. The European Center for Disease Control first attributed it to better testing protocols but the uniformity in increase of cases in Germany, France, Spain and Italy could only mean a second wave of the pandemic is sweeping Europe.

Already France and Germany are contemplating the resumption of lockdown measures to avert cross border spread.

In France Storm Alex has shown signs of abetting. 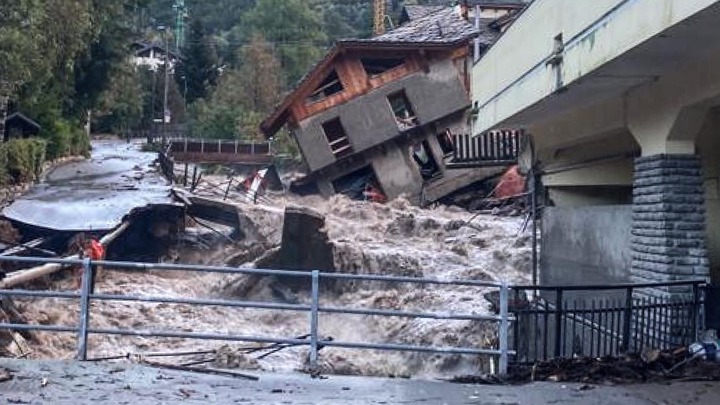 Closer home in Africa, a week long protest by Nigerians against police brutality has captured global attention and sympathy. The Special Anti-Robbery Squad (SARS) was formed in 1984 with the noble objective of fighting crime. With time it metamorphosed into a hideous criminal outfit that sanctioned extra-judicial killings and wanton corruption. 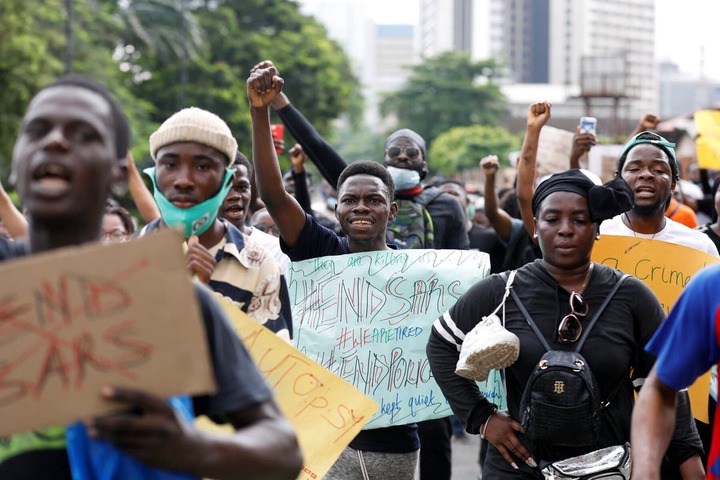 In Kenya the week would see media coverage of the estranged duo of president Uhuru Kenyatta and his deputy William Ruto purportedly reconciling their differences but as the week played out it all remained wishful thinking. Ruto is back on the campaign trail with engagements in Meru over the weekend.

It has been a rather humid week with freak rainstorms being recorded in parts of Central Africa and the southern tip of America.