Opinion: Tales of Wheelbarrows and Hustler Funded by Economic Saboteurs and Hypocrites

By GraceMwendeM (self media writer) | 1 year ago 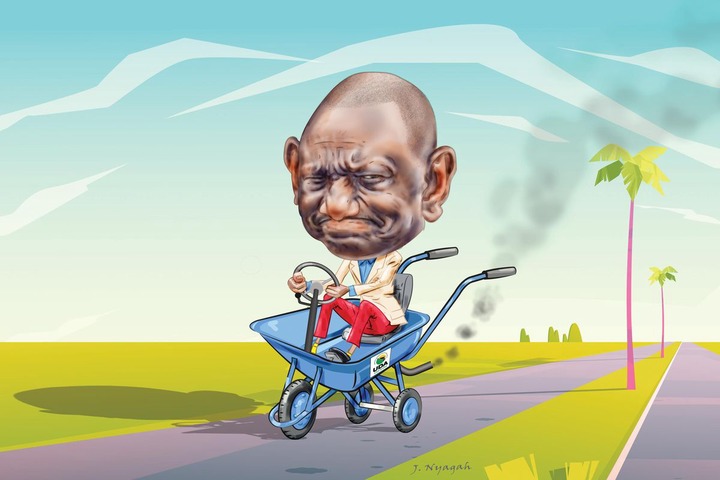 A few days ago a letter purported to be from the former Central Bank of Kenya (CBK) Prof. Njuguna Ndung'u mentioned the deputy president of Kenya William Ruto as an economic Saboteur who should not be included in economic and political ideologies.

For a man who brands himself as a hustler, this is not the first time that the deputy president’s name is been mentioned in the bad books.

From illegal maize sales to fake arms and dam scandals, the DPs name and that of his allies has been mentioned in alot of corruption cases. 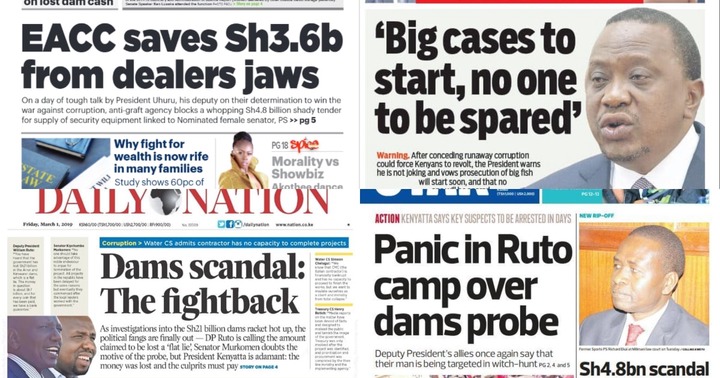 But through all the links to corruption and dubious deals , Ruto has managed to influence a mass of popularity and has also recruited some leaders.

Before the President banned political gatherings, a group of leaders led by the deputy president had been going around the country singing the hustler song and donating Wheelbarrows to Kenyans.

During his campaign in 2013, Ruto promised to build a knowledge based and technology driven economy, not to mention all the stadiums, how we got from those promises to hustlers and Wheelbarrows is still a mystery.

After 9 years of been the deputy president, Ruto only has a legacy of Wheelbarrows and a drowning economy to show off.

What Kenyans should is that, corruption is not only bad for the economy but it also reduces the resources available, which is likely to affect the real hustlers.