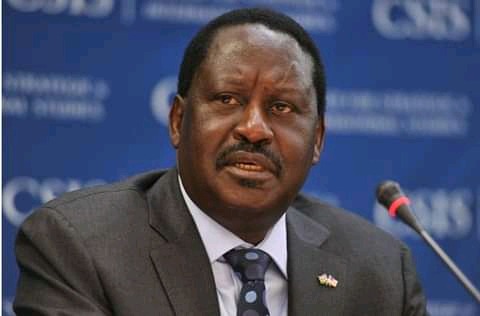 With only 10 months left to the next general election, Wiper leader Kalonzo Musyoka has once again made it very clear that he will not play second fiddle to ODM boss Raila Odinga come the 2022 poll.

While speaking during an interview with vernacular radio station, Emoo FM, the former Vice President said that Raila should forget about his support come the next poll.

Kalonzo, however, made it clear that the former Prime Minister is free to join the One Kenya Alliance ahead of the ferocious President Uhuru Kenyatta succession battle.

" Raila is free to join OKA if he wants. But if he is coming thinking that I am going to deputize him again, he should forget. It is my time to lead this country," Kalonzo said as quoted by K24 TV. 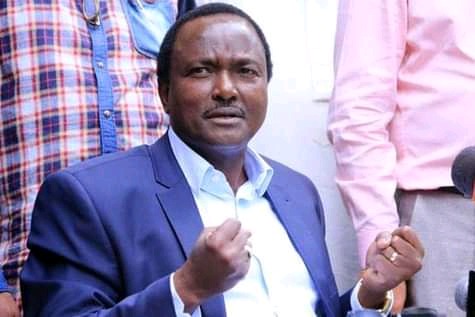 This is not the first time Kalonzo has maintained that he will not deputize Raila for the third time in a row. Instead, he has always insisted that the former Prime Minister should throw his weight behind him come the next general election.

Now a senior member of the One Kenya Alliance, Kalonzo has been Raila's running during the last two general elections. And in both occasions, the pair lost to the Jubilee duo of President Kenyatta and Deputy President William Ruto. 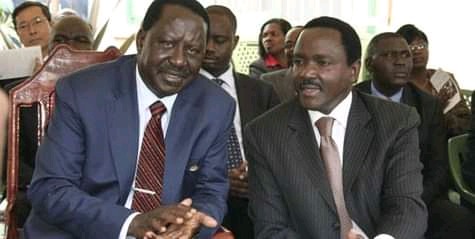 Amid reports that President Kenyatta is personally pushing OKA principals to back Raila in 2022, Kalonzo and ANC boss Musalia Mudavadi have insisted that they will never back down in their quest to form the next Government.

There are fears that if Kalonzo opts to run for President in 2022, Raila will be the biggest loser as this will give Dr Ruto an easy path to State House.

With this new Kalonzo declaration, Raila should have every reason to be worried!