Ruto Identifies The Man With The Key to His 2022 Presidency, Goes After Him

By Curtis-Otieno (self meida writer) | 16 days 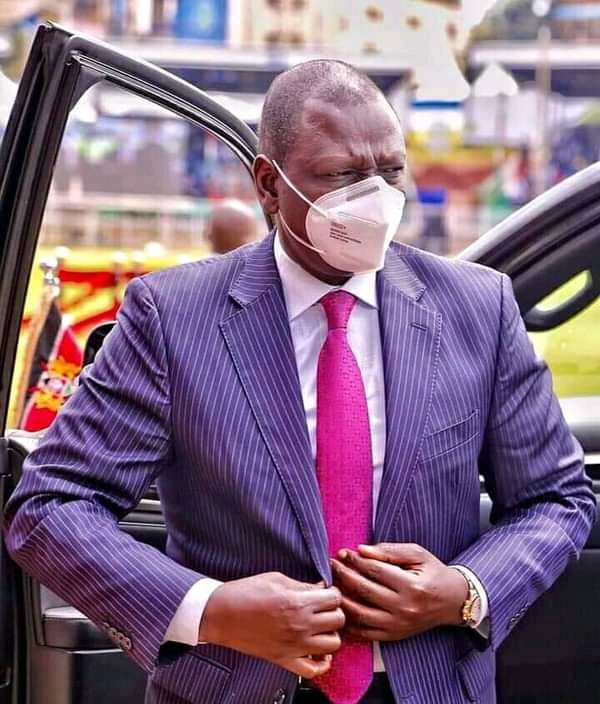 Emerging details now indicate that Deputy President William Ruto has already identified the man he seeks to use to help him secure the support former President Daniel Moi enjoyed during his days in power.

Ruto is among top politicians who have declared their interest in the 2022 presidential race, and has been appearing to be working hard to ensure that he succeeds the outgoing Uhuru Kenyatta.

To realize this, it has emerged, he wants the support of people who served in Moi's regime, as well as those who worked with the leader, and has identified Moi's press secretary Lee Njiru as his bridge to this people.

This is according to his ally Daniel Rono, who says that Njiru is the man with Ruto's key to success, especially in Kalenjin region, and whose help is seriously needed. 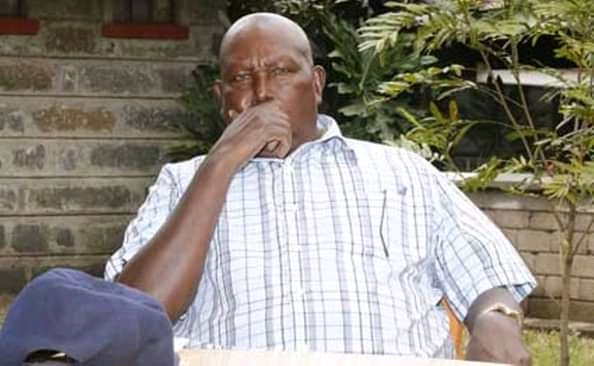 “Lee [Njiru] is an asset to our camp because of his connection to influential figures in Mzee Moi’s regime,” the Keiyo South parliamentarian told The Nation.

Ruto is also keen on ensuring that the entire region is behind him in 2022, as was revealed by Soy Member of Parliament Caleb Kositany, who says that plans to make this a reality are in the making.

"We want to ensure that the region rallies behind Ruto to a man,” he stated, revealing that there are plans to hold intensive grassroots mobilisation campaigns.

This comes at a time when the region appears torn between Ruto and Baringo Senator, son to the late Moi, and another of those readying themselves to race Ruto in the 2022 contest.

Initially, also in the list was former Bomet governor Isaac Rutto, who has, however, since dropped his criticism of the DP and joined his Hustler camp.