By OmondiBwana (self media writer) | 3 months ago

The Amani National Congress party leader Hon Musalia Mudavadi is a man under siege. The flamboyant Luhya leader has been receiving critics and attacks ever since he joined hands with the Deputy President William Ruto. His decision to work with the second in command did not go well with his colleagues from the other side of the political divide. 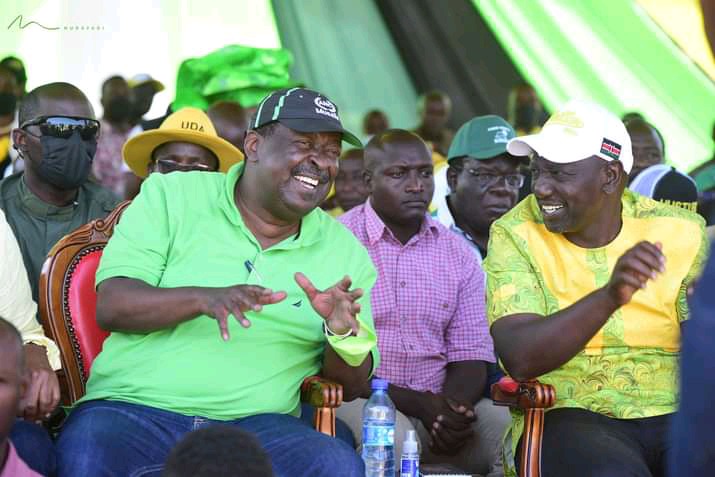 One of those who have been criticising him is a renown political professor Mutahi Ngunyi. The analyst became the first person to express disappointment with what transpired at the Bomas of Kenya on 23rd this month. He initially termed the action of Mudavadi as a political suicide. 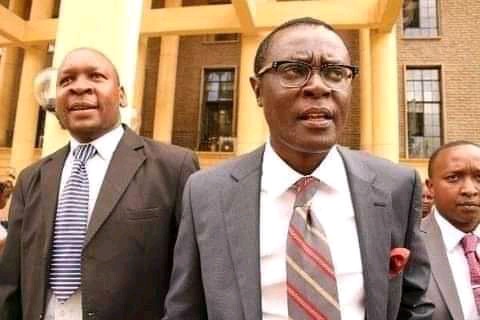 He again today emerged with a shocking revelation which might cost Mudavadi's political carrier. While taking to his account, the vocal blogger states that the house Musalia lives in on the Riverside drive does not belong to him but to a business man, Kamlesh Pattni. He also alleges that the Mother to Musalia was Anna not Rosabella as the leader has been alleging on numerous occasions. With this, he concluded by saying that the ANC party leader have buried his ambitions alive. 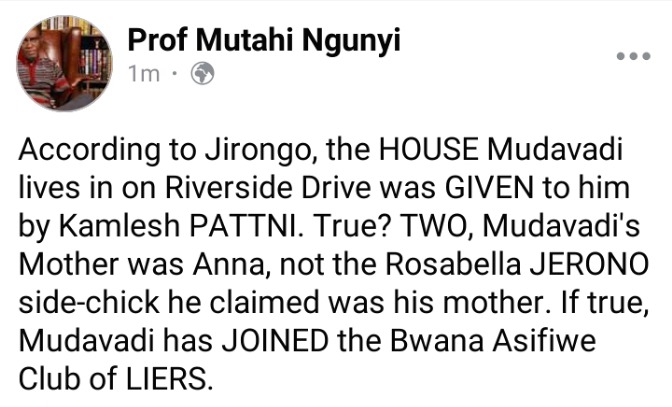 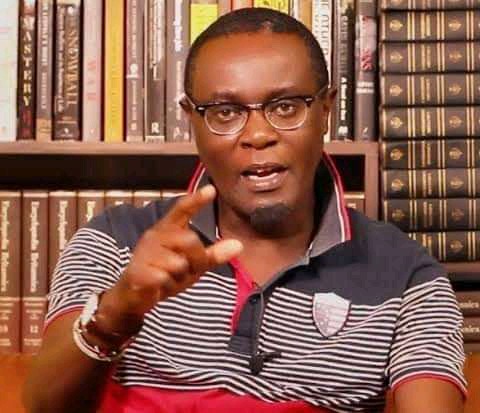 Despite this attacks, Hon Musalia Mudavadi have continue to express his loyalty to the second in command to an extend of accompanying him to various rallies across the country. The two are today in Western region particularly Malaba area where they are asking the electorates to support their bottom up and uchumi bora economic models.

Crowd Go Wild As Raila Sends A Tough Warning To Rigathi, Alleges What Will Happen After Polls-Video

Opinion; Number of Votes Kalonzo Might Get in August Elections