Confusion In UDA As Ruto's Key Lieutenant Changes Tune Ahead Of 2022.

By The-True-Picture. (self media writer) | 24 days ago

United Democratic Alliance Party (UDA) that is affiliated to Deputy President William Ruto has of late been ranked as one of the popular parties in Kenya.The party seems to be enjoying nationwide support as leaders drawn from all regions of Kenya identify themselves with this new political outfit.

It is just some days back that DP Ruto boasted and bragged that the UDA party enjoys the support of about 150 legislatures putting it ahead of all other political parties registered in Kenya in terms of parliamentary strength and national appeal. 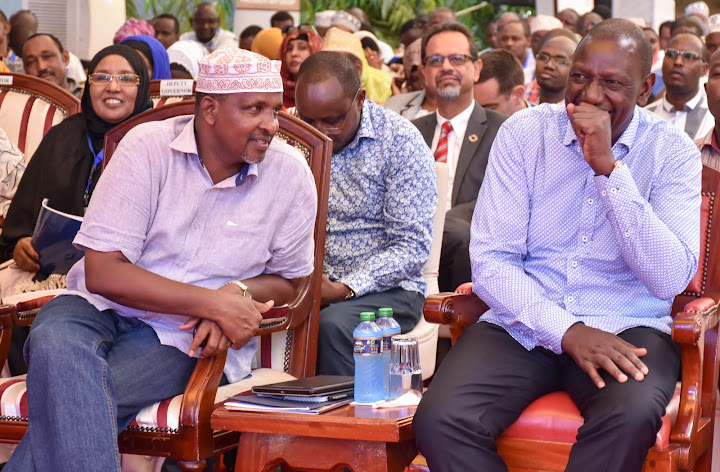 As the DP is out to marshal even more following,one of his key lieutenants has made signals that have depicted things as fishy in the Hustlers' camp.Garissa Town MP and immideate former Majority leader in the National Assembly,Hon Aden Bare Dwale has come up with new revelations that may seem to be poison in chalice for Ruto's future political advancements.

Dwale who delved on trust in politics,said he has learnt that there is no need to trust any political leader however popular and influential he or she may seem to be.He termed the leaders as mere human beings hence no need to succumb to anything to satisfy them as they keep on changing their hearts depending on circumstances at hand. 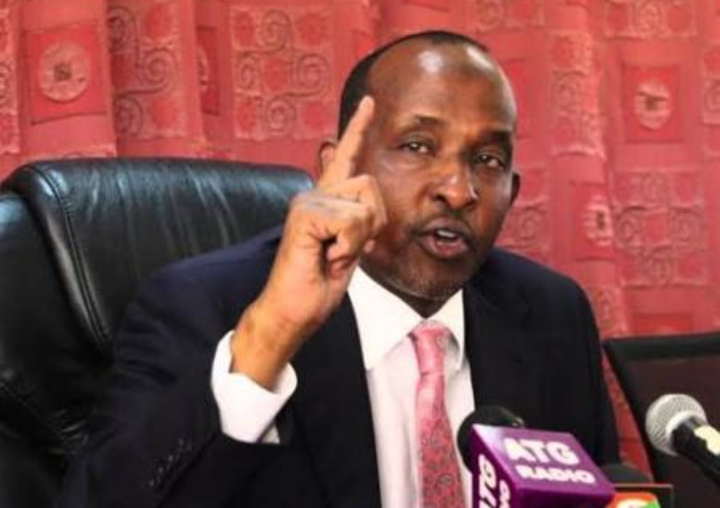 Dwale opined that he has no trust for all leaders including his boss-Deputy President William Ruto.This latest revelation by Dwale signals an about-turn as he had of late pledged to walk the same political path with Ruto to the end.

Dwale has been an ardent and die-hard supporter and close confidant of DP Ruto since their days in ODM party.They have walked politically together until now.Dwale was among the legislature whom Jubilee's purge befell as far as relinquishing of plum parliamentary jobs was concerned. 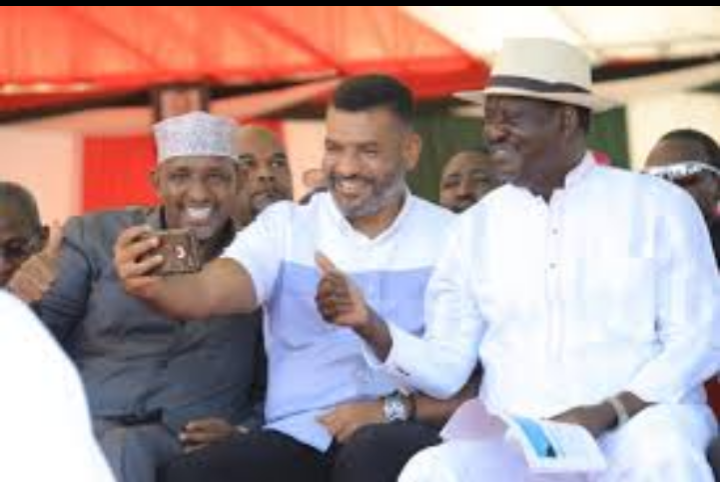 Whether Dwale is keen to ditch DP Ruto and chart his new political path is what remains to be seen as 2022 political debate haeats up.The formation of a joint political vehicle by the North Eastern and ASAL region's leaders is viewed by many pundits as a new development that could see various leaders from these regions forge a common pokitical front ahead of 2022.

Opinion: Who Between William Ruto and Raila Will You Vote For As Your Next President Come 2022?