Another Female Opposition Candidate Is Groped And Manhandled By Tanzanian Police

A video has gone viral of police officers groping and roughing up a female opposition candidate (name withheld) in Tanzania. 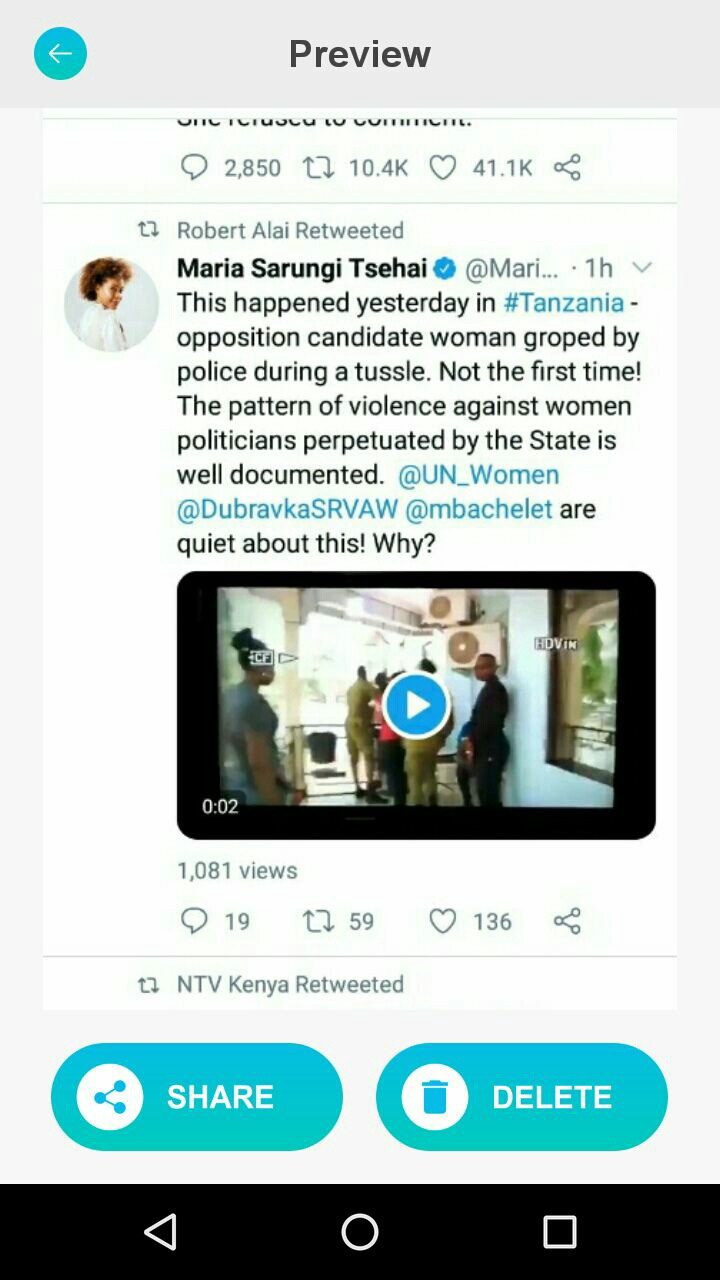 The victimization has been so bad that a section of female opposition politicians petitioned the Attorney General in June. 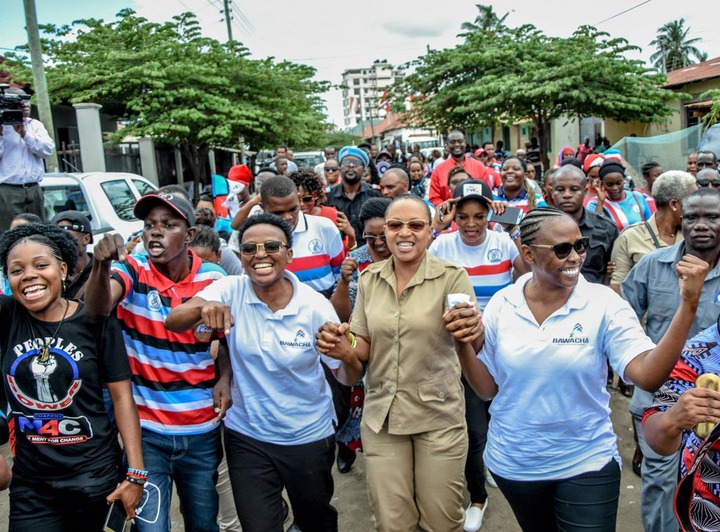 Demonstration by female leaders of CHADEMA party against gender victimization.

Traditionally female politicians have been disadvantaged by gender slurs and outright humiliation during political campaigns in Tanzania.

CCM (Chama Cha Mapinduzi) has ruled the country since independence and for the first time its facing serious challenge from the opposition CHADEMA party. 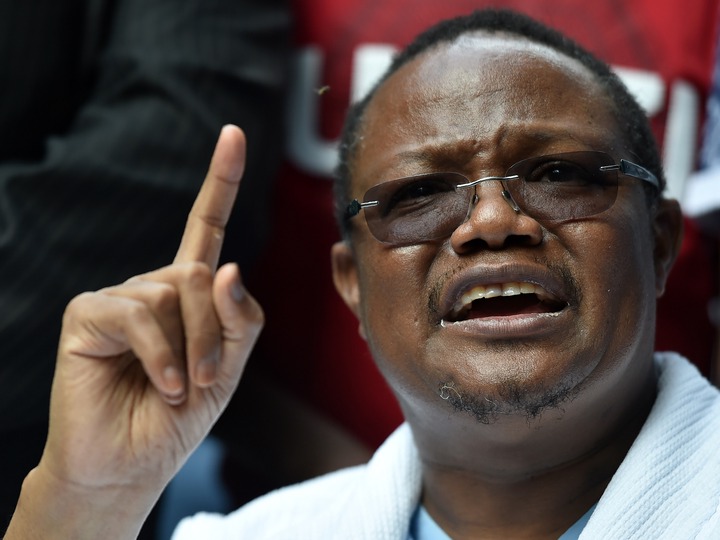 Popular lawyer and politician Tundu Antiphas Lissu the CHADEMA party presidential candidate has equally been subjected to harassment with an attempt being made on his life when he was shot at on 7 September, 2017 while at home in Dodoma. Lissu sought refuge and medication in Belgium for close to two years and in his return became a national hero and flagbearer of CHADEMA party in the presidential contest.

Having entrenched influence in the police service and other governmental organs president John Pombe Magufuli's CCM have weakened opposition by all forms of frustration including groping female candidates in public.

President Magufili whose comic treatment of the worldwide Covid-19 pandemic is a subject of grave concern to the international community, has been accused of embarking on a crackdown of civil liberties. His suppression of any form of political dissent either real or perceived has been thorough and merciless.

Mutula Kilonzo Junior: UDA Will Flounder Without Mt Kenya Even If Ruto Offer His Offerings