Factors That Will Destabilize Kenya Kwanza And Azimio Coalitions

By jeropsing (self media writer) | 3 months ago 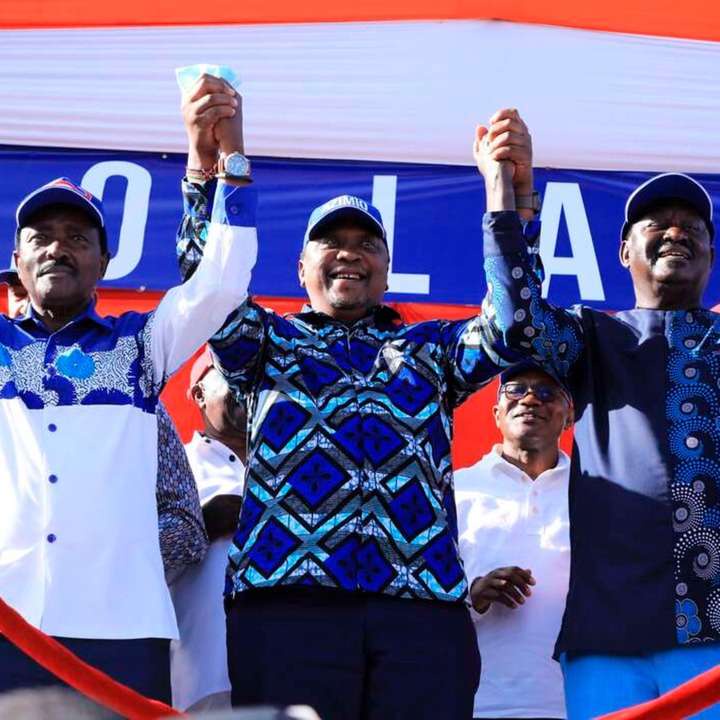 The election to succeed President Uhuru Kenyatta has gradually devolved into a two- horse fight between DP Ruto of the Kenya Kwanza Alliance and Raila Odinga of the Azimio la Umoja Movement.

Their campaigns have received support from lawmakers from around the country, indicating that the election would be closed.

However, due to several concerns, both factions are at risk of mass defections and losing support, as outlined below.

In the recent past, this has been a point of controversy for both clubs. Allies of the two leading presidential candidates have given it a lot of attention. There has been a schism in Ruto' s camp between Mt Kenya politicians on the United Democratic Alliance and those on Mudavadi' s Amani National Congress. 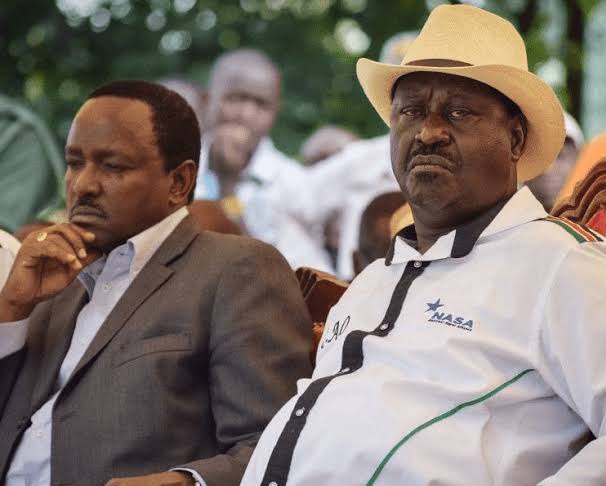 Mathira Mp previously stated that the slot will be handed to the Mt Kenya area, but Malala responded by declaring that the post should be given to Musalia Mudavadi.

Malala' s threats regarding the presidential ticket in the One Kenya Alliance prompted them to leave the coalition.

This has been a similar appeal in Azimio, where Kalonzo Musyoka and his friends have insisted on getting the DP job in the last few hours or risking leaving the cause.

This position, which has long been thought to be destined for the Mt Kenya region in the movement, is now causing a headache in both camps and has the potential to destabilize coalitions once the pick is made. 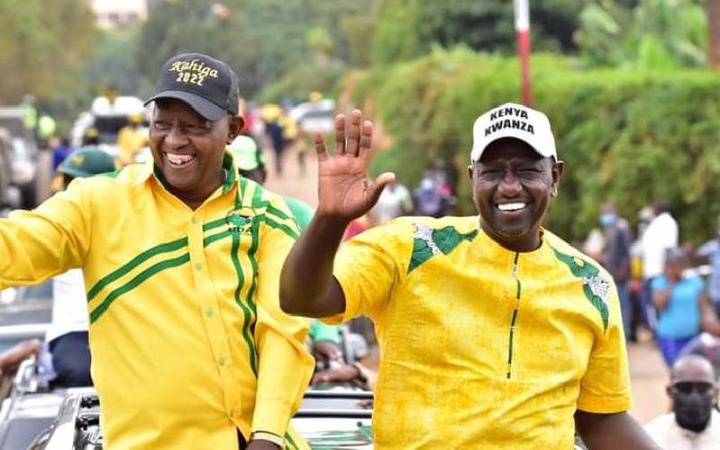 Another location where party members have constantly clashed and even left their parties is here. The Nairobi gubernatorial seat, for example, is proving to be a nuisance for the Azimio movement' s partners, the ODM and the Jubilee party.

As a result, ODM aspirant Tim Wanyonyi has threatened to leave the movement if nominations are treated unfairly.

There is talk of a major exodus from the Kenya Kwanza Alliance, particularly in the Western region.

This follows reports that Ford Kenya and the African National Congress (ANC) will be the only parties in the alliance to run candidates in the region. Fears that some party members will be given direct nominations have produced anxieties in both camps, posing a threat to their stability.

Content created and supplied by: jeropsing (via Opera News )

The Information has leaked on how Uhuru Kenyatta is downplaying Raila Odinga in Mount Kenya.