By OmondiBwana (self media writer) | 3 months ago 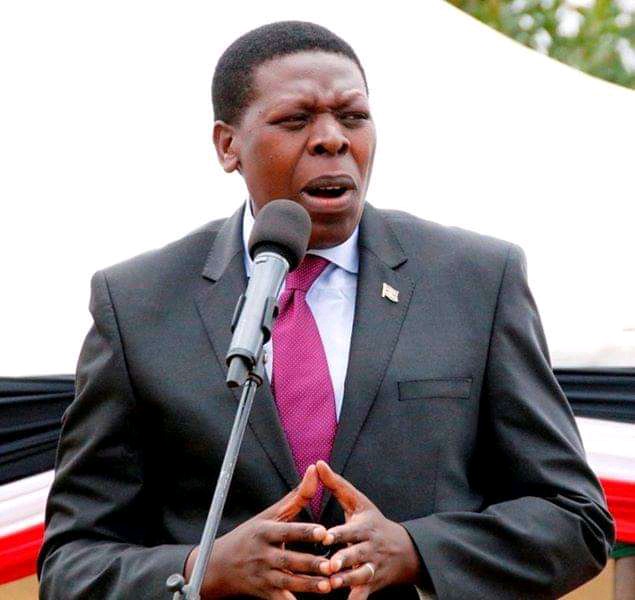 President Uhuru Kenyatta have reshuffled his cabinet with just few months remaining to the next general election. His decision have caught Kenyans off guard because none was expecting such new developments at the time politicians are criss crossing the country in search for votes.

According to information released by the nation media station, the reshuffle have affected three cabinet secretaries. Eugene Wamalwa who initially headed Devolution have been moved to Defence. Devolution have been taken by Energy CS Alfred Meter while energy is now to be headed by Monica Juma.

It still remain unclear why the head of state decided to make such a prompt announcement. The energy docket have been under criticism by members of the public following the recent hike in fuel prices across the country. 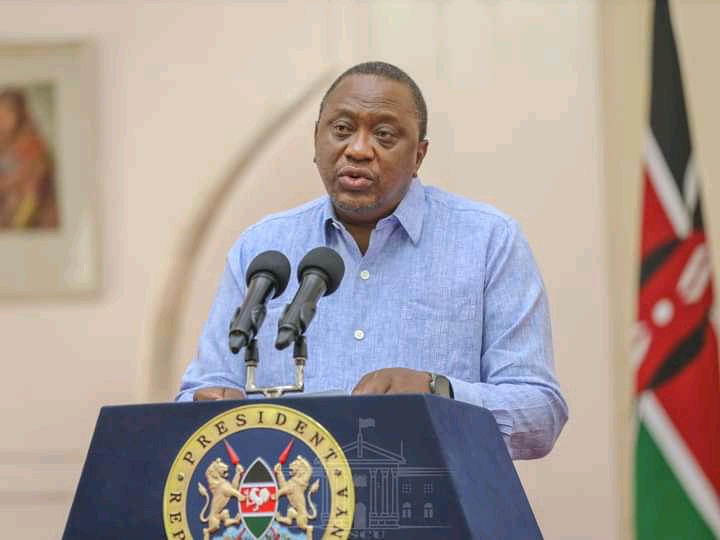 The defence docket have had numerous changes after 2017 general elections. Rachael Omamo who have held the docket for decades was replaced by Monica Juma who have now again been replaced by Eugene wamalwa.

The Four Strong Horses Seeking For Kiambu Women Rep Seat, Who Is Strong To Win It?

Inside Sources Reveals Why DP Ruto Cancelled His Campaigns After Jacaranda Chaos, Disclose Next Move