By News-za-Sasa (self media writer) | 1 month ago

The incumbent governor of Meru county (Kiraitu Murungi) led a section of Azimio campaigns at Meru county. He is the leader of BUS party which is an allied party to Raila's Azimio La Umoja One Kenya coalition party. He is also aspiring to retain his gubenatorial seat in the upcoming August general election. He was accompanied by a host of leaders among them aspirants for County Assembly and National Assembly as they sell their Azimio gospel to the residents. 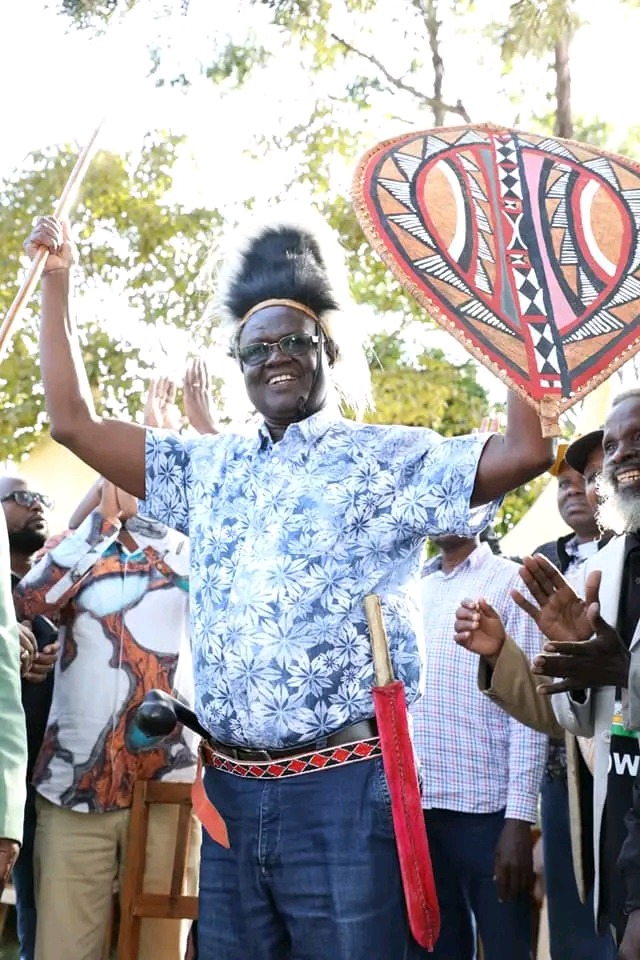 The team was warmly received in jubilation by hundreds of residents who turned out to grace their rally as they accord them a heroic reception. Kiraitu Murungi received a huge boost after the Igoki elders coronated him as "The Igoki elder" in a ceremony that was held at Mwichiune. The elders also endorsed his gubernatorial candidature and pledged to walk with him towards the upcoming August 9th election. The heroic reception that Azimio's brigade received came hours after Ruto's Visit in the same county where he was accompanied by a host of prominent leaders among them the Kenya Kwanza principals, aspirants for County Assembly and National Assembly. He transversed the county selling his bottom up economic model to the residents. The video of Ruto's rally can be accessed via the following link. https://www.facebook.com/williamsamoei/videos/712078663236512/?app=fbl 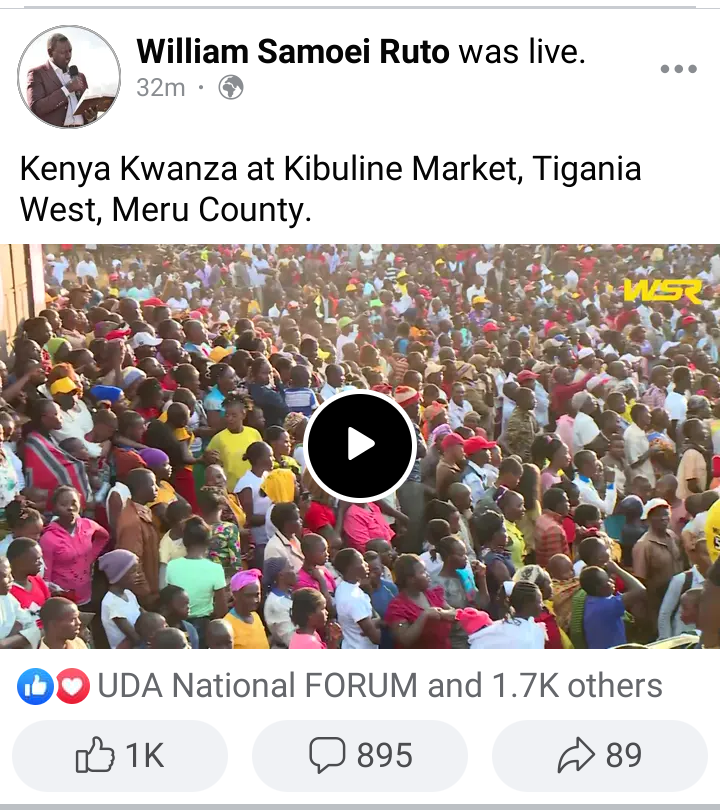 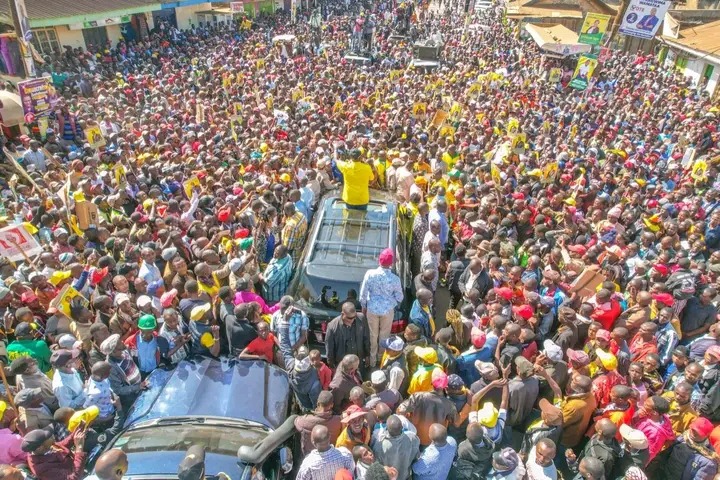 The warm reception that Azimio's brigade was accorded by Meru residents is a huge boost to Raila's camp because this might be an indication that Raila's popularity is increasing. The region is a key political region in the upcoming August general election because whoever will go with the lion share of votes from the region will increase his probability of succeeding the incumbent Head of State president Uhuru Kenyatta. 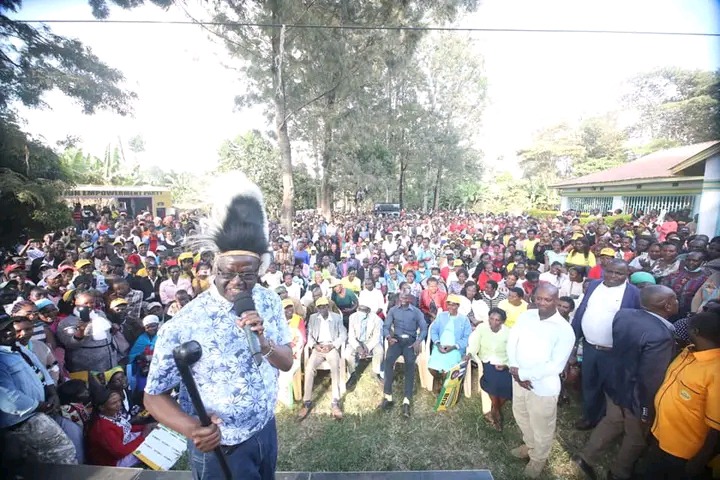 Content created and supplied by: News-za-Sasa (via Opera News )