By ElvanisRonoh (self media writer) | 7 months ago 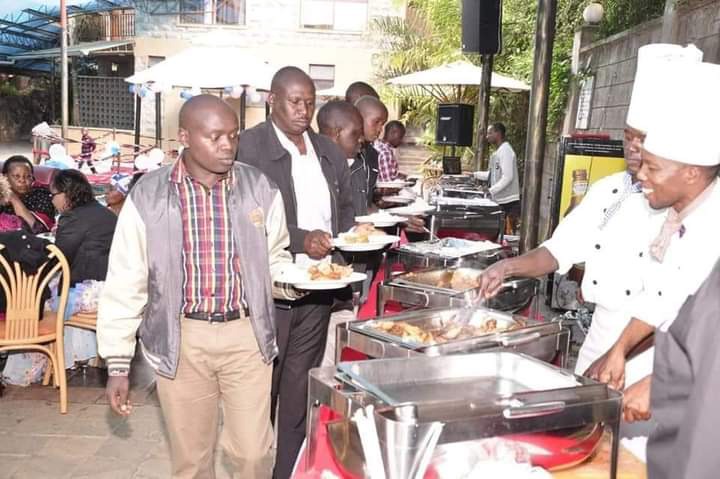 Kenyans have reacted after Nandi Senator Kiprotich Cherargei posted this photo on his Facebook book.

Cherargei is a staunch supporter of the deputy president William Ruto's 2022 presidential bid.

But his bid has been rubbished by the dynasties led by COTU secretary Francis Atwoli and Jubilee party vice chairman David Murathe who have termed him as corrupt and cannot be trusted with the country's leadership.

Heis also a big critique of president Uhuru Kenyatta and opposition leader Raila Odinga's Building Bridges Initiative (BBI) which was annulled by the High Court which termed it as null and void. 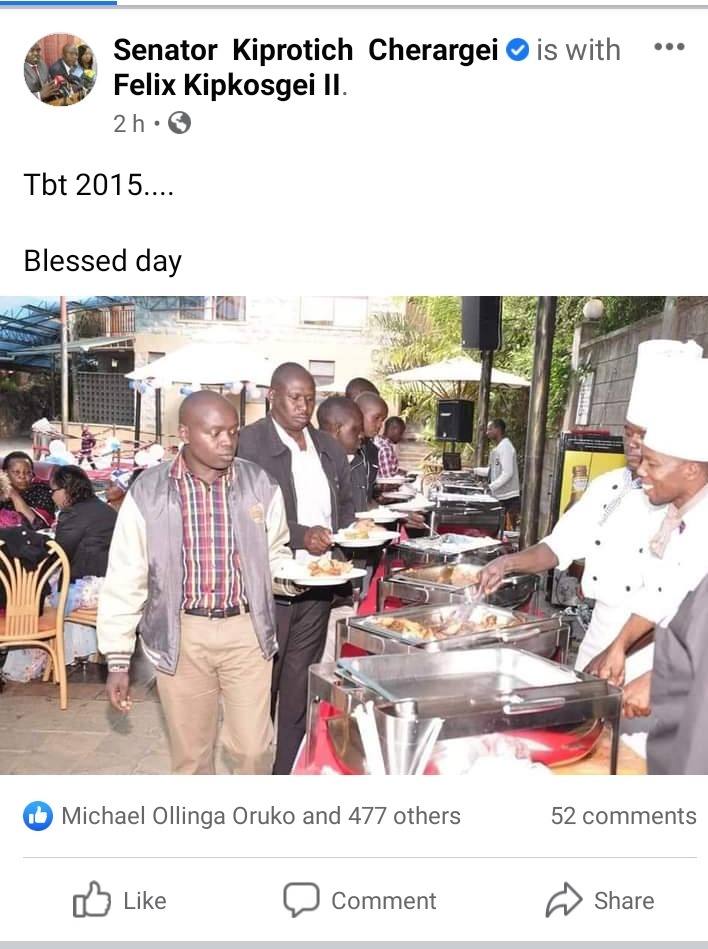 Fide Kim Moses wrote "Thank God at all the time Mkubwa, kuomoka kwako was too fast....others HV tried all they could but,"