George Moseti Anyona will undoubtedly go down in history as one of Kenya's most influential leaders who fought for second liberation in Kenya. 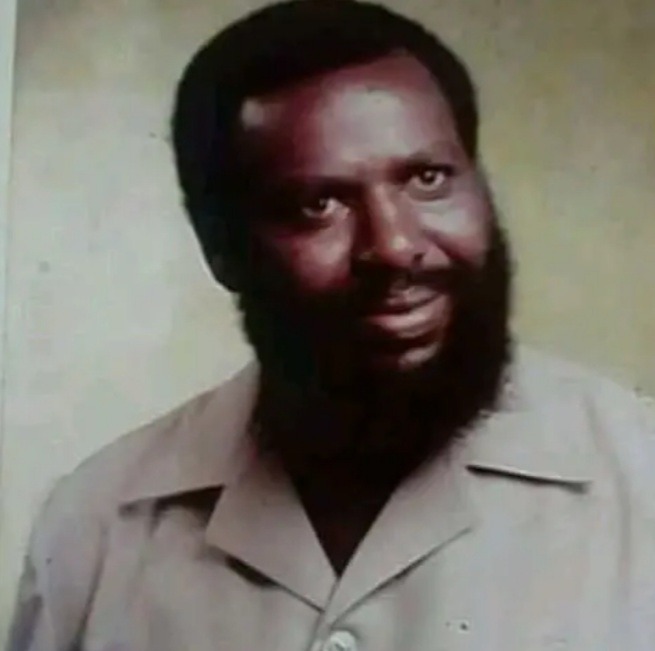 From early 70s to 90s, the former Kitutu Masaba MP was seen as one of the most threat to the KANU oppressive regime.

Anyona was at the vanguard of advocating for multi-party politics during Kenya's second freedom.

Anyone was elected to Parliament at the age of 29 in the 1974 general election, and he quickly established himself as one of Jomo Kenyatta's harshest critics. His mode of politics did not go unpunished, as he was sentenced to prison.

Following Kenyatta's death and Daniel Arap Moi's ascent to power in 1978, he was set free through President's Power of Mercy.

Anyone's problems continued even after Moi took power, as he was prevented from running in the general election of 1979. That was the official start of his ten-year war with the "Nyayo" administration. 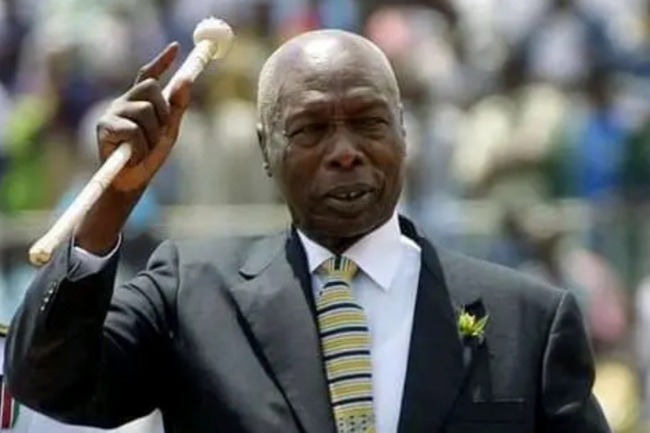 Anyone was arrested again after being accused of having a part in the attempted coup in 1982. He would end up serving more than eight years in prison.

He joined other second liberation heroes like Kenneth Matiba and Oginga Odinga in campaigning for political pluralism when he was released from prison.

After Moi caved in to pressure, multi-party politics were reinstated in 1991, and Anyona ran for president in the general election of 1992. He came in fifth place but was able to reclaim his Kitutu Masaba MP seat with landslide victory. 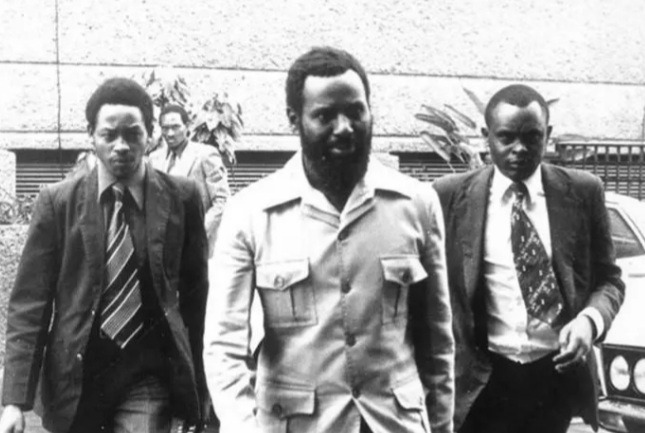 The "broke" Anyona was buried in Kisii in 2004 after a seven-month legal struggle. The former MP's outstanding political career continues to inspire many, particularly in Kisii, where he is still revered as a hero.