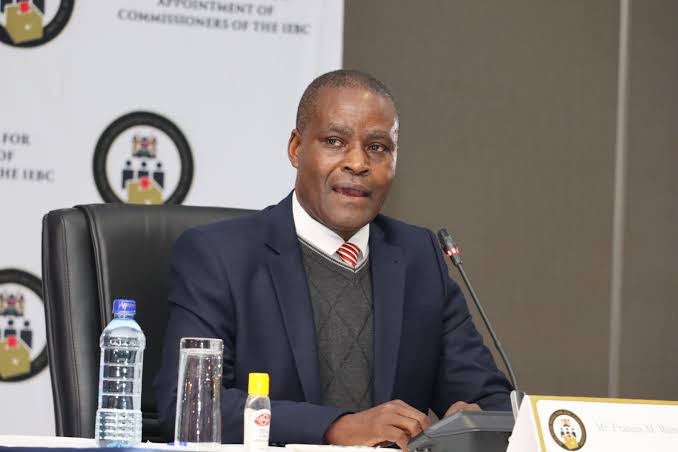 IEBC commissioner Francis Wanderi has made a major announcement regarding the system being used by the commission to transmit results in several parts of the country. According to IEBC, the commission is using the same system and not different systems across the country.

According to IEBC, the system used to conduct the elections is the same hence there was no cause for alarm. According to the IEBC, they will conduct free and fair elections including at the counting process especially given the process of transmitting the results has begun officially.

It's clear, the commission has begun counting the number of votes nationally but first through the polling stations as per the law and the constitution. It's a fact a vast majority of polling stations have already concluded elections and it's the counting of votes which is going on.

Wanderi is confident the commission will be able to count votes effectively so that the right candidate is elected president of Kenya freely and fairly. However, let's wait to see of what happens at the counting level for it's evident that's where the elections will be determined after calculations.