Today, Kirinyaga county governor honourable Anne Waiguru continued with her campaigns across the county. During her campaign, she told people that Wangui Ngirici is secretly in Azimio la Umoja One Kenya coalition party. That she is afraid of telling people but the truth is that she is vying as an independent candidate but in Azimio la Umoja. 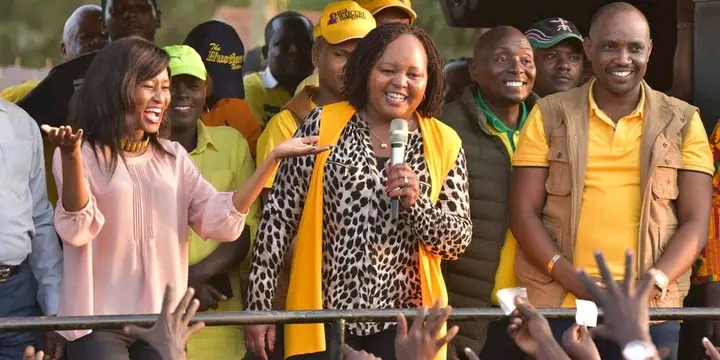 For that reason, Ngirici has answered her back. On her official Facebook page, she has said;

"Their only remaining card. By 10am we shall have mopped the county headquarters with her hair." 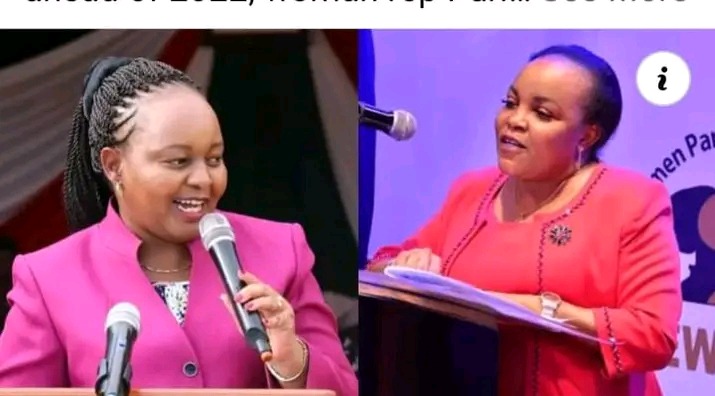 The two ladies are set to have a tough battle between them in Kirinyaga county's top job. Waiguru, who was among the last people to join UDA has been in ground grinding hard. On the other hand, deputy president William Ruto's close ally turned critic Wangui Ngirici had also left no stone unturned, she has been in every corner telling the residents that they should trust her with their votes.

Their rivalry came when Waiguru joined UDA and Ngirici had to exit. She therefore accused UDA members for demeaning her and forcing her to drop her gubernatorial bid for Anne Waiguru. That she was also body shamed by some party members. 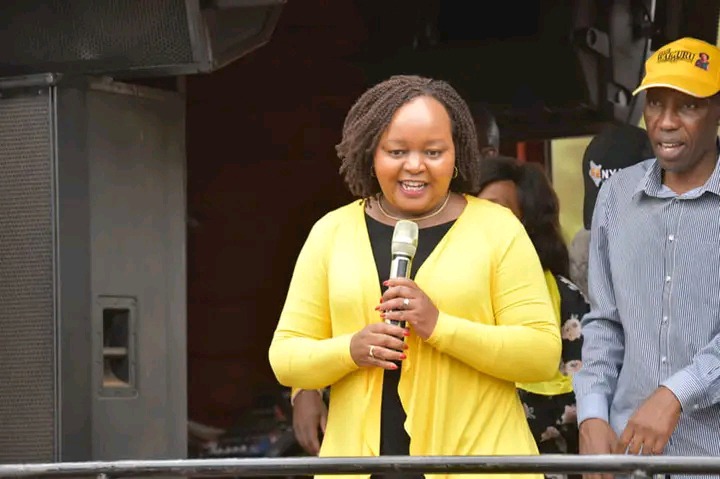 The two ladies however have confidence that they win the elections. Ngirici has accused Waiguru of so many things and told people to vote for her and she will rectify it. After her fallout from UDA, she started being close to president Uhuru Kenyatta, who she was critising before and even started attending his meetings. At some point, there were rumors that she has paid nomination fees for Jubilee party but she came out and refuted the claims.

"How Love Led Me To Prison For 14 Years. I Learned My Lesson The Hard Way" Man Opens Up.

Here Is What Honorable Philip Kisia Said About Chebukati