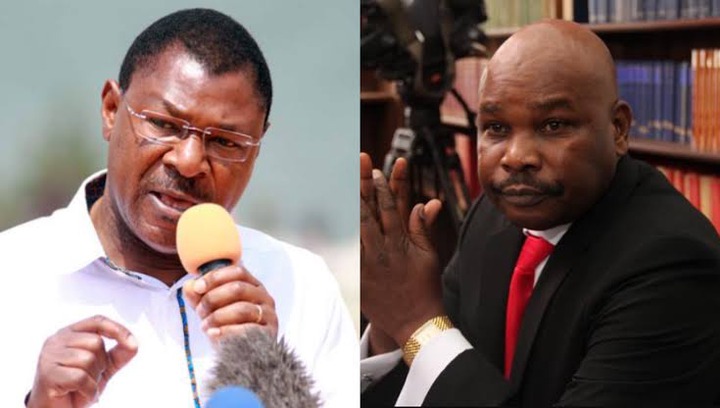 The Azimio Secretariat professor Makau Mutua has recently reacted to claims made by Bungoma Senator, Moses Wetangula. In his remarks Mr. Mutua said that he feels sorry for Wetangula and he is not ready to respond to his remarks. He told Wetangula that he makes such utterances because he is a victim of domestic violence. His remarks came a day after Wetangula said that Mr. Makau Mutua is tasked with attacking anything William Ruto and Kenya Kwanza do or say.

Moses Wetangula said that, "Mr. Makau Mutua has been tasked to attack anything Ruto/Kenya Kwanza however ridiculous it makes him appear. His unhelpful polemics defines his moral, political and intellectual inexactitude! He is top adviser of a presidential candidate. God save the candidate." Mr. Makau Mutua's remarks has forced a section of Kenyans to make apologies on behave of Wetangula. Some claimed told Mutua to forgive him as he does not know what he is saying. They claimed that Wetangula has dug his own political ditch and he cannot reverse to join Azimio so he must look relevant ahead of the race. 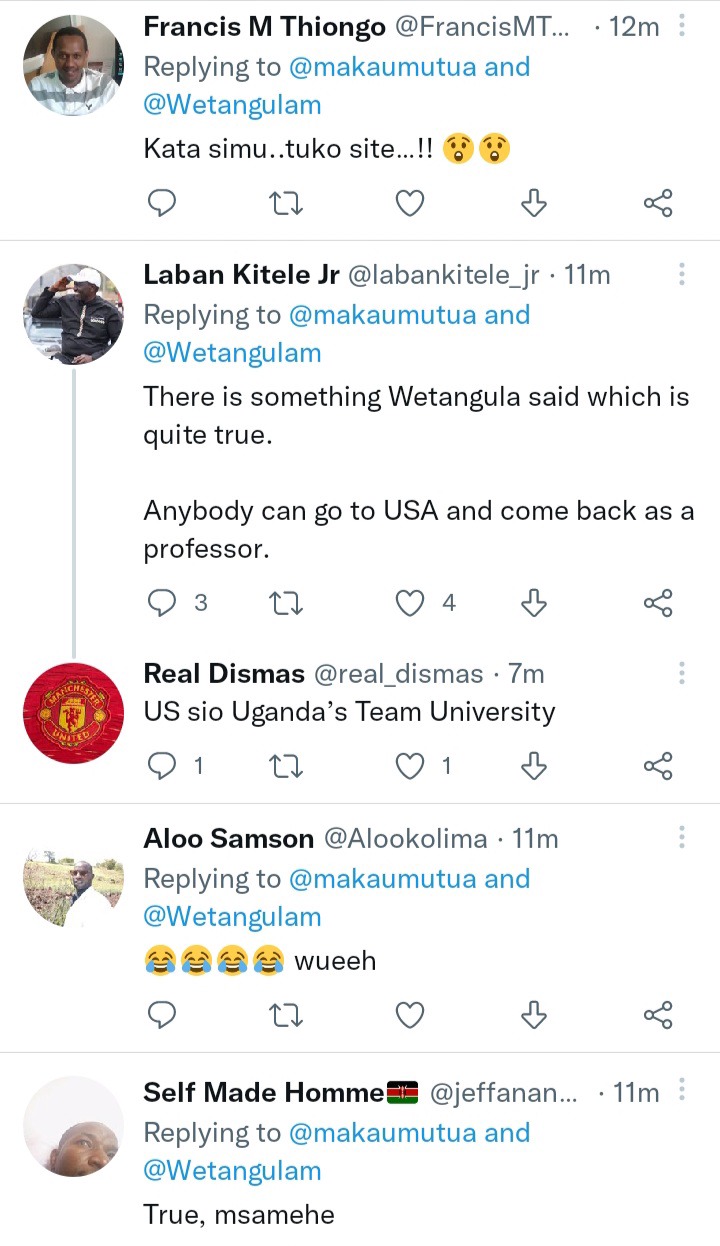 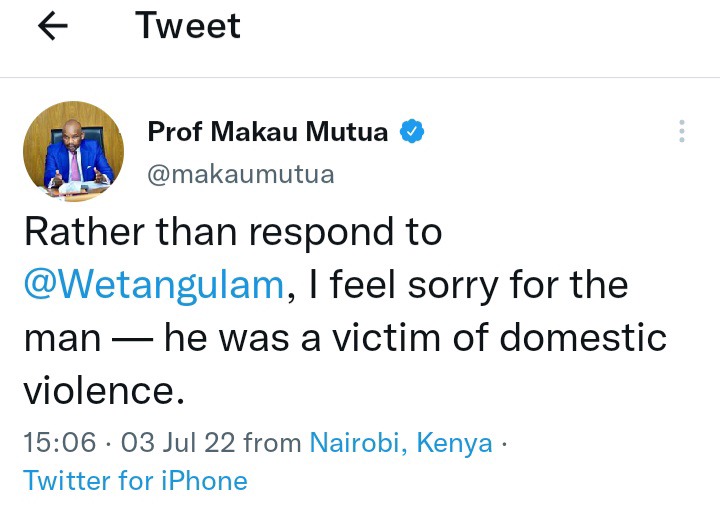 The Number of Votes Anne Waiguru Garnered Over Purity Ngirici

Big Names In Kenya Kwanza That Have Lost In Gubernatorial Races.