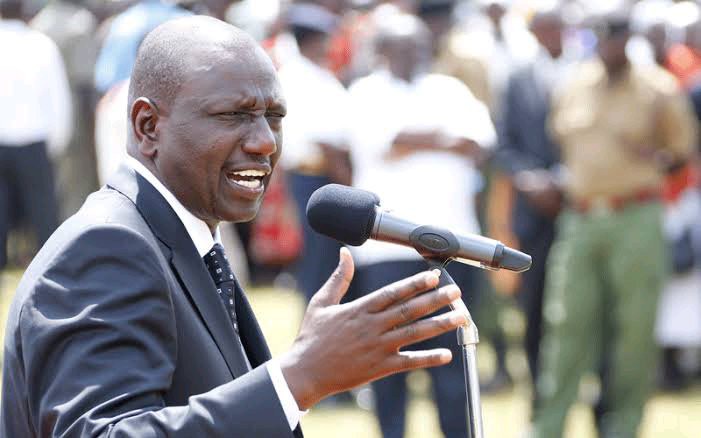 Moreover, they revealed that they knew Senator Langat as a pastor, but he did not live up to his title and several people promised to vote for Sossion just because he showed that he would be up to it. if elected in the 2022 elections. 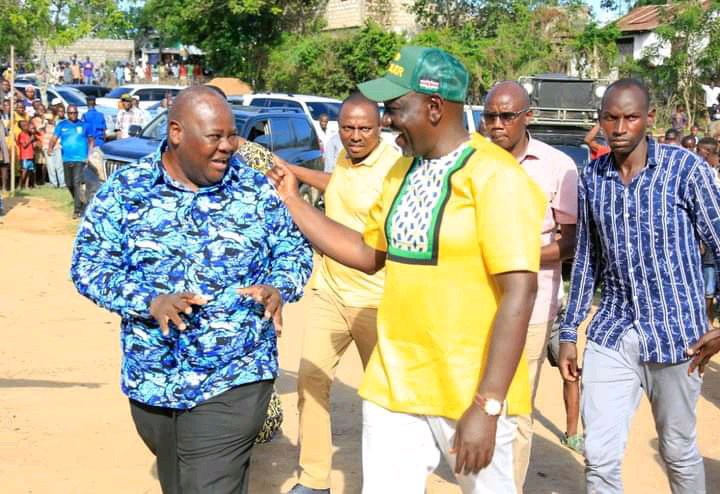 Raila Odinga' s Azimio has taken a heavy blow after one of President Uhuru Kenyatta' s backyard lawmakers revealed he would judge Kenyans citing he is ruled by the wrong people.

MP for Gatundu South, Hon. Moses Kuria who hails from President Uhuru Kenyatta' s constituency, appealed to Kenyans not to be fooled by the Azimio issue being advocated by Raila Odinga and President Kenyatta. Kuria, who posted on his official Facebook account, said Azimio is not a good thing and does not benefit Kenyans in any way.

" Azimio is a bad idea, run by the wrong people, for all the wrong reasons. Its destination is Jehanum and the day of reckoning has arrived, " Kuria posted. 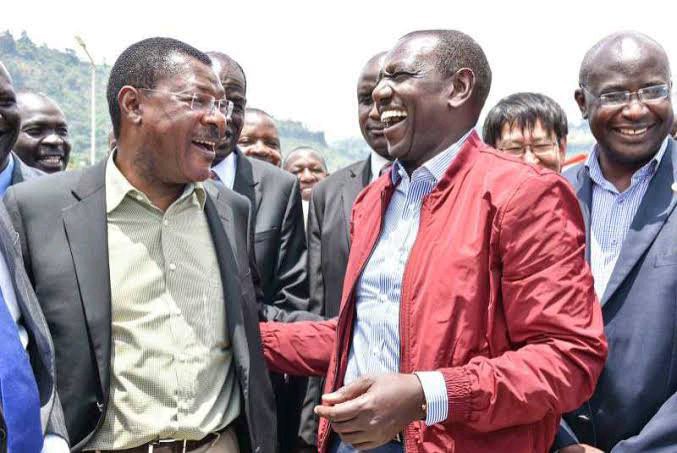 This was received lightly by the second- in- command as Moses Kuria has been his friend for a long time and kept silent without revealing his political position, which caused chaos and sleepless nights for Ruto.