Itumbi Reacts After Gachagua's Remarks on Safaricom During an Inooro Interview

Dennis Itumbi, a spokesperson for the Hustler Nation, has broken his silence in response to Kenyans' outrage over an interview conducted by Kenya Kwanza Alliance running mate Rigathi Gachagua on Inooro TV on Tuesday morning. 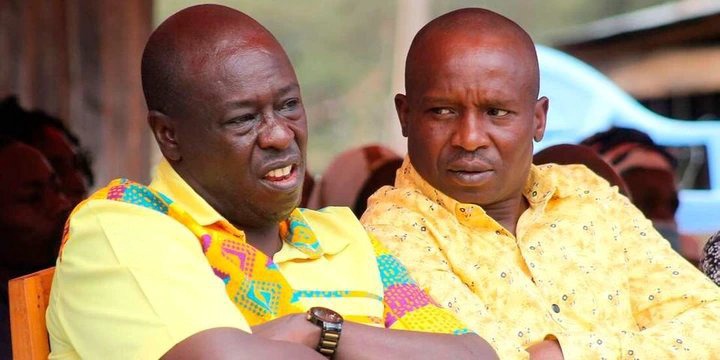 Itumbi has provided a translation of Rigathi Gachagua's statements about Safaricom made during an interview with Inooro after the remarks provoked a variety of contradictory responses.

Itumbi has released a translation of Gachagua's remarks on Safaricom at Inooro. According to the translation, Gachagua stated that rather than having only large companies pay taxes, such as Safaricom, one can use the investment of such a company to create many smaller companies that will pay taxes.

Itumbi has indicated that Azimio la Umoja's One Kenya Alliance brigade is misrepresenting the context of Gachagua's words in order to disseminate a false rumor that the Kenya Kwanza Alliance administration will shut down Safaricom.

He explained that Gachagua's words were aimed to underline the Kenya Kwanza strategy of shifting the focus from large corporations to small and medium-sized enterprises (SMEs) in order to diversify the tax base and so grow the economy. 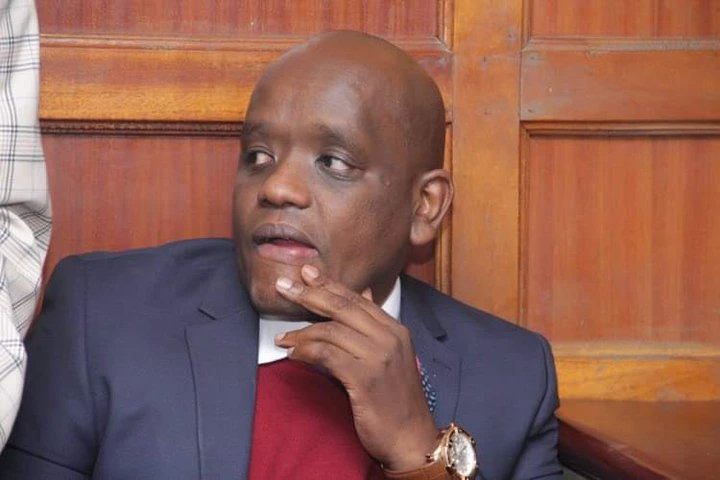 "We have agreed to shift our attention from large corporations to SMEs." On this basis, we will broaden the tax base, our nation will expand, and we will cease borrowing from China. Instead of having a single large corporation like Safaricom, we will have numerous small companies paying taxes and employing our citizens. (Presenter asks: "Doesn't that deter investors?") No, investors and large corporations will continue to operate, but we will enable our people to start their own businesses and grow their nation. Due to state capture, Kenya Airways receives up to 50 billion shillings in annual bailouts from the government, fulfilling the interests of a few. The interviewer reads Itumbi's translation of Gachagua's interview statements.