By Kevin–wandera (self meida writer) | 22 days 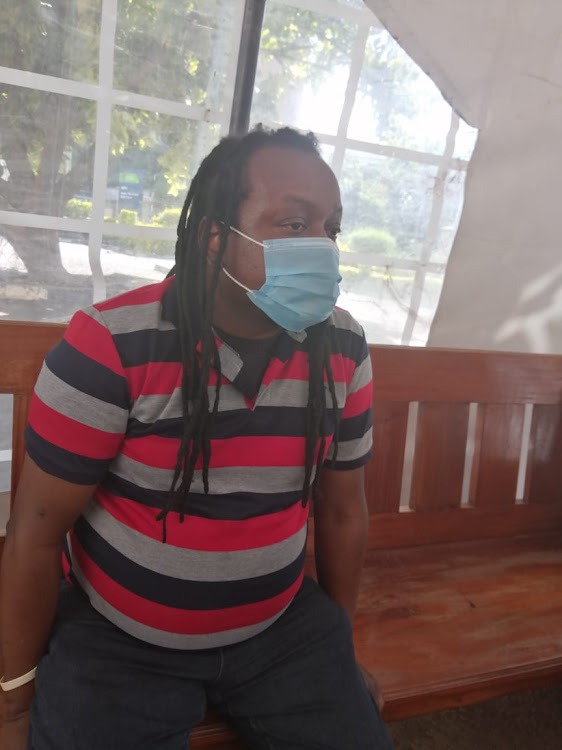 Activist Mutemi was arrested for the poster that were portraying bad image of the president and his deputy president, the posters were warning IMF from giving kenya government loans after the IMF was about to release loan in Kenya which brought alot of debate.

The activist Mutemi Wa Kiama unconditionally released by court after prosecution failed to provide sufficient evidence of the case that was produced before the court about the circulating the posters of President uhuru and his deputy.

The Cash bail of Sh500K deposited on 8 April 2021 to be refunded, He paid the cash bail on 8 whereby he was realesed and forced to present himself to the court daily. 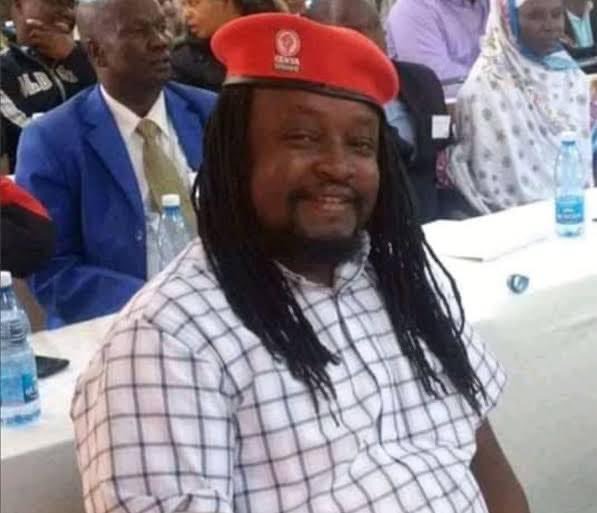 The posters that led to his arrest were being circulated on the social media platforms, and also the same day alot of kenyans on social media were disappointed about the loan being offered to Kenya as others said the money is not being utilized well, but ends in the pockets of few individuals.

The realease of Activist Mutemi is a huge win to him after the prosecutor failed to present sufficient evidence.

Elder Women Ask for Help As 'Bedroom' Scammer Harasses Them