Raila is Strong, Check Out What He May Do if Uhuru Betrays Him

By Allsportsnews (self meida writer) | 29 days

Like Samson in the Bible, Raila Odinga may choose to “die politically and kill” the entire dynasties once and for all! 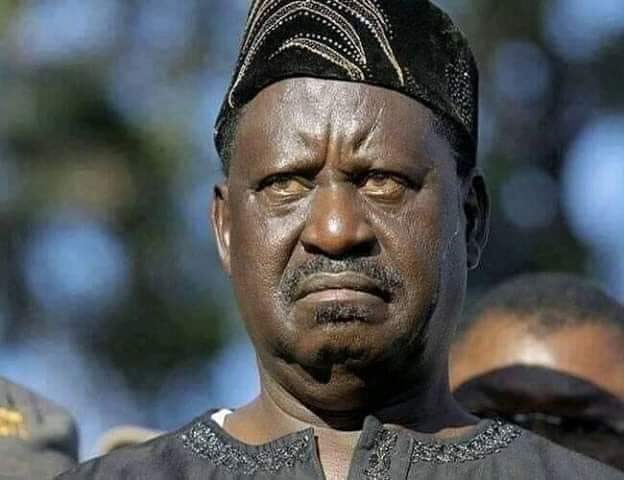 When Uhuru, Deep State and Gideon think they have betrayed and fixed Raila, he will say enough is enough (Raila is still politically strong); he will push the pillars apart and the whole time of the dynasties will collapse and kill everyone. 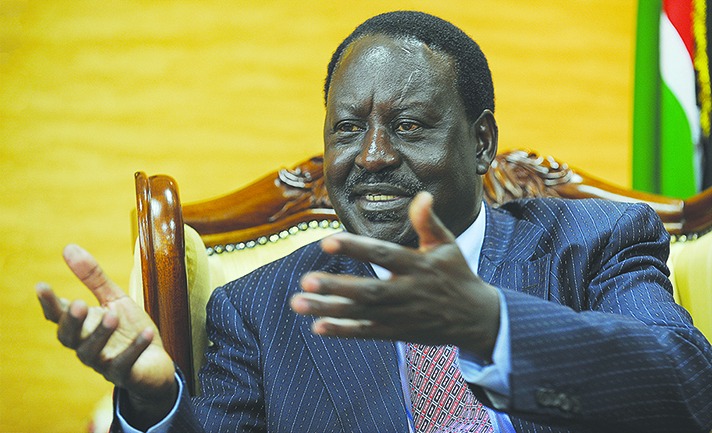 This issue of Kenyatta’s and the Moi’s abusing and betraying the Odinga's will come to an end one day!

Uhuru Kenyatta is looking to the exit of the handshake with his men. Raila Odinga on the other hand is stranded trying to figure out Uhuru Kenyatta's puzzle ahead of 2022.

The president may be working on finishing the former prime minister politically. If Uhuru decides to endorse someone else today, then Raila will be lonely. 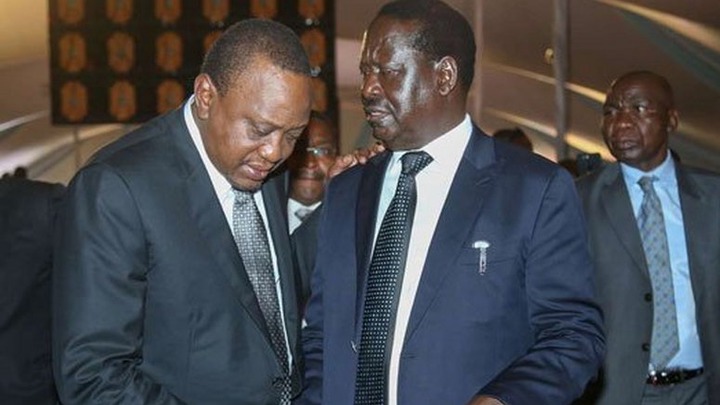 Raila has already lost the former NASA co-principals who has formed the celerac coalition. The support of Odinga across the country is slowly diminishing ahead of 2022.

However, the political muscles of Raila Odinga cannot be underestimated regardless of the fact that he is growing old.

Raila has been in active politics since the early '80s when none of the current politicians existed in active national politics.

Raila Odinga may not be prepared to be involved in national politics beyond 2022 according to his current age. 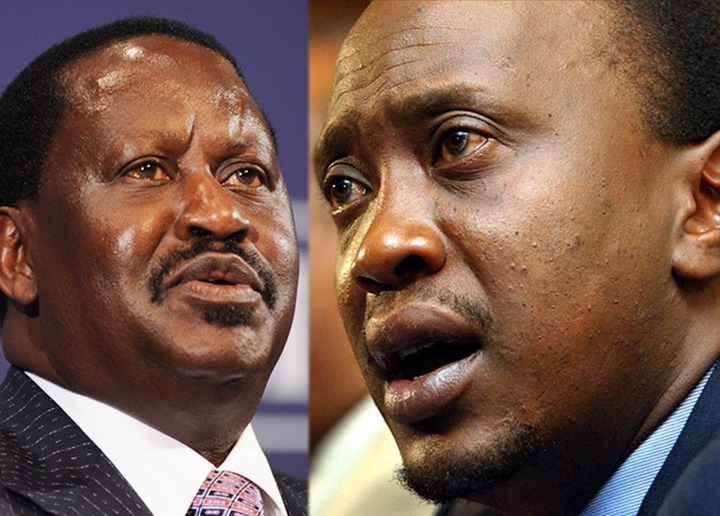 Uhuru betrayal to Raila may end his long time and fought ambitions to ascend to power. Rather than going home and leave everything unattended, he might stretch his political muscles and destroy his betrayers and the deep state.

He may make sure that even if he has been played and dumped, he has done away with the deep state.

Eventually, those are just mere opinions whose basics are the product of creativity, you may be having your thoughts about it. Please let's shift the conversation in the comment section below.

Tuchel Hails One Chelsea Player for his Outstanding Personality

How Opera News Helped Me Pay My School Fees And House Rent.