Raila Odinga Breaks Silence, Reveals The Major Setback That Made Him Let The Victory Go That Easily

ODM party leader and Azimio-One Kenya flag bearer, Honorable Raila Odinga has finally break his silence as to why he decided to let his victory go. Raila has opened up on what forced him to accept results after August general election. On 15th August 2022 the president-elect William Ruto was declared the winner of the 2022 general election but the Azimio coalition led by Raila Odinga and his running mate Martha Karua rejected the results claiming of election rigging. 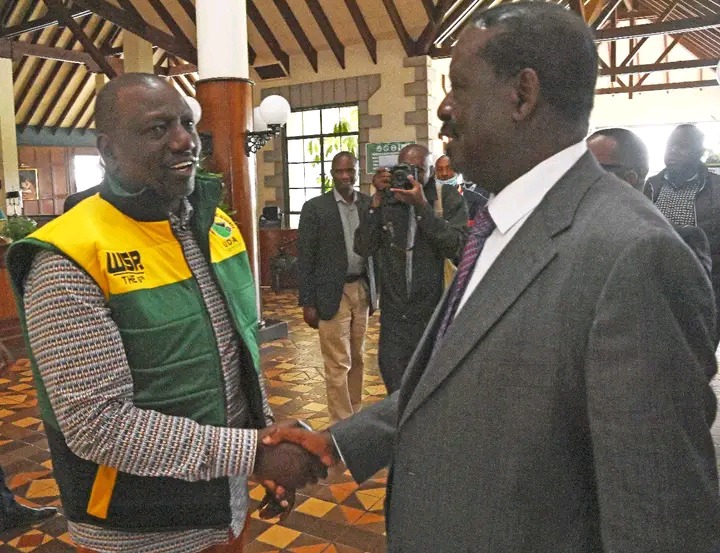 Despite rejecting president-elect victory, Raila and his team filed a petition to the Supreme court to annul the election results. On 5th September, however, Ruto's victory was upheld by the court and was declared as the 5th president of Kenya. According to the latest publication by nation. Raila Odinga has now alleged that the ICC Court played a key role in him accepting the outcome announced by the independent Electoral commission. He has continued by saying that, any move From him could have triggered violent protest in the country which could have led to some leaders being taken to the international court of justice for plunging the country into chaos. 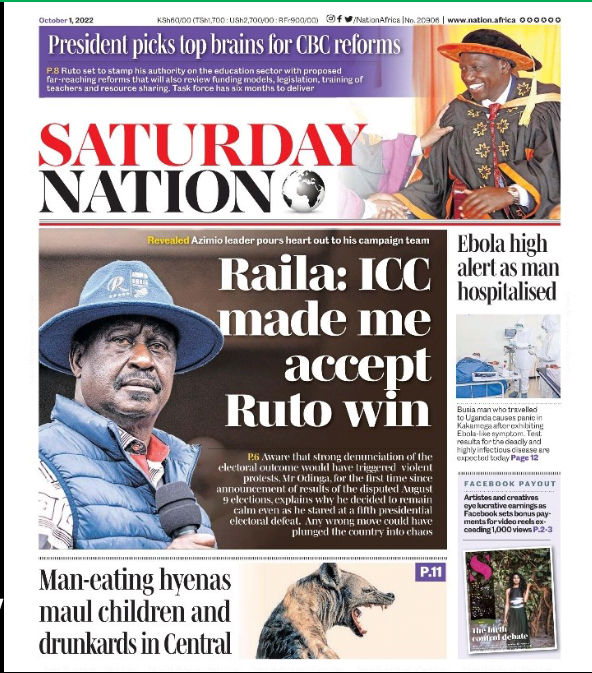 However, Raila and Karua have vowed not to rest until Kenyans are told the truth of what happened. They're planning to open up the reforms move that will see several things changed within the judiciary and independent Electoral commission.