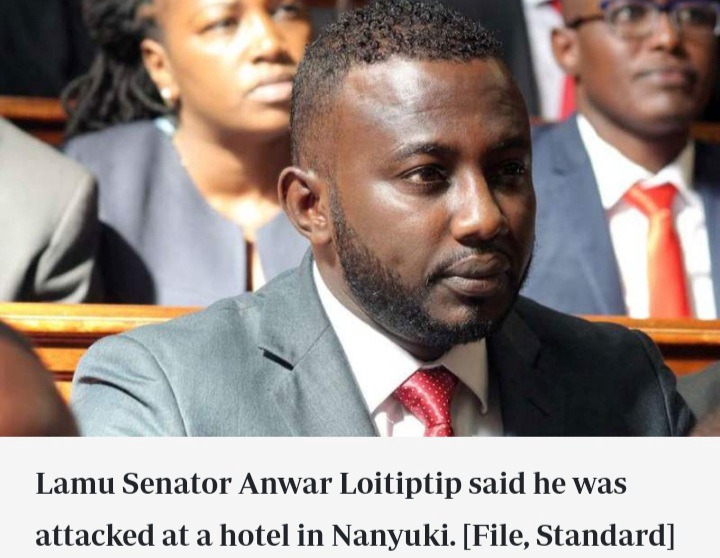 The 32-year-old woman is currently admitted at the Nanyuki Teaching and Referral Hospital after a argument ensued between her and Lamu Senator Anwar Loitiptip.

Police reports obtained by the presss that the confrontation that saw Joy Makena escape with gunshot wounds happened at Kanu Grounds in Nanyuki town, Laikipia County. 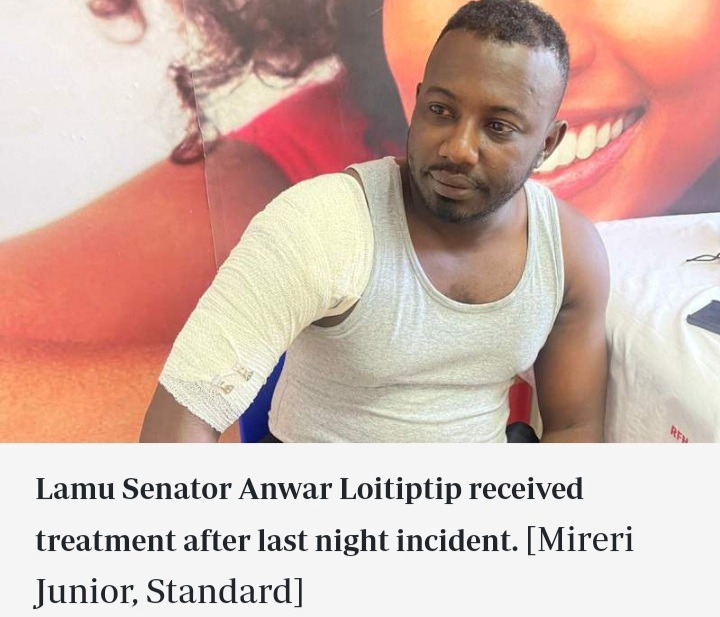 “Joy Makena, a 32-year-old woman was shot on her right leg after a confrontation erupted between her and the senator Lamu county Hon. Anwar,” read in part the police statement.

The police officers said they were acting on a tip-off from the two curious members of the public who registered the matter at Nanyuki Police Station at 2am on Saturday night. 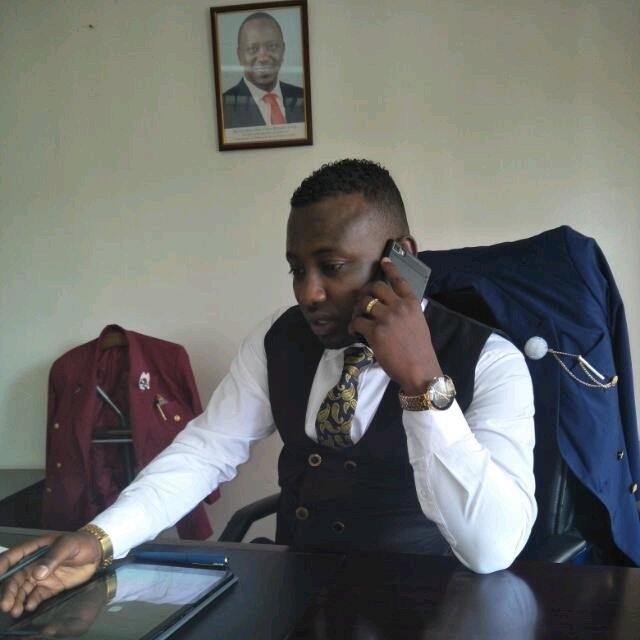 The police officers who later conducted probes, toured the scene, and seized a riffle with 13 bullets from Senator Anwar’s team.

When asked for explanation, Anwar noted he was assaulted at a bar in Nanyuki and before long sounds of gunshot rented. 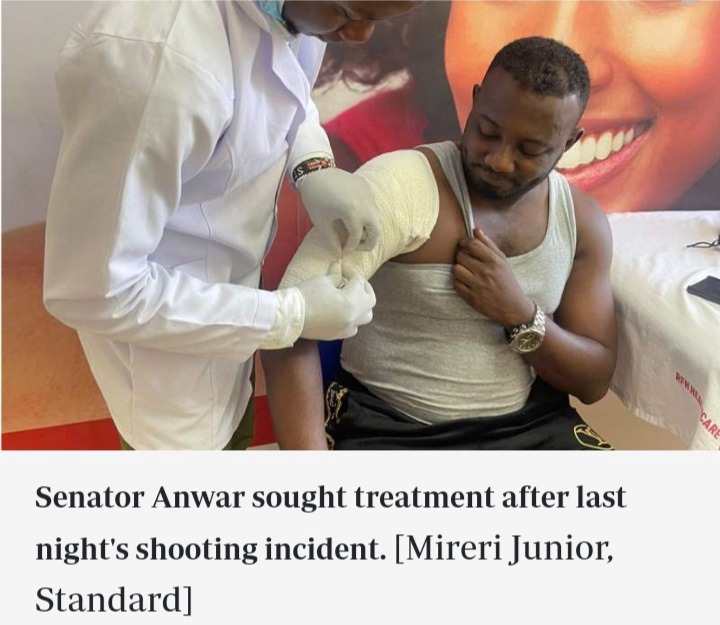 Addressing journalists on a phone call on Sunday morning, the lawmaker stated that he is under medical treatment and would narrate on his account of events later during the day. 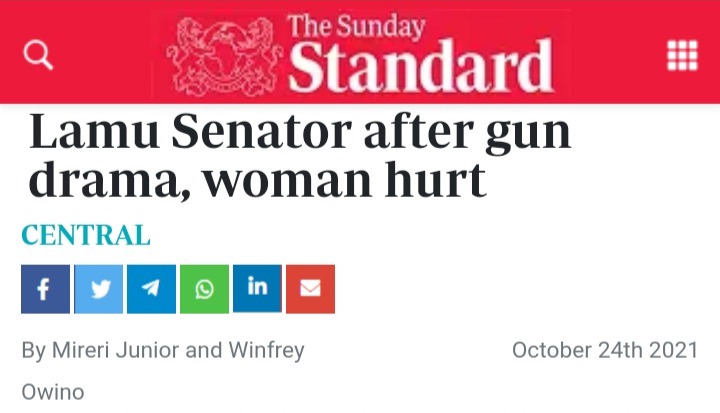