By MuturiaMuchui✧。 (self meida writer) | 1 months

Today was the last day for Juja Mp the Late Hon Francis Munyua Waititu who was popularly known as "wakapee" as he was laid to rest. The Burial ceremony that was attended by the Head of State HE Uhuru Muigai Kenyatta and the speaker of the National assembly Hon Justin Muturi accompanied by the Members of Parliament who used to be his counterparts in the House. 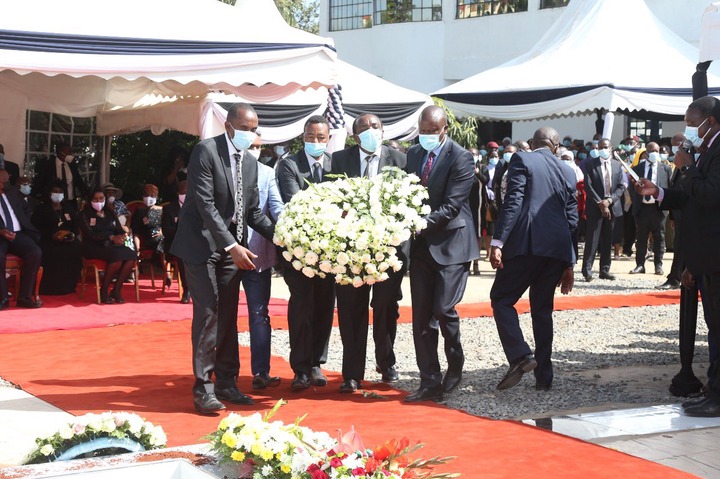 The fallen Legislator died after a long illness which after his death it was said he suffered from Cancer that had intruded his Brain. The Burial ceremony was conducted inside the Jomo Kenyatta University main camous which is located in his constituency. 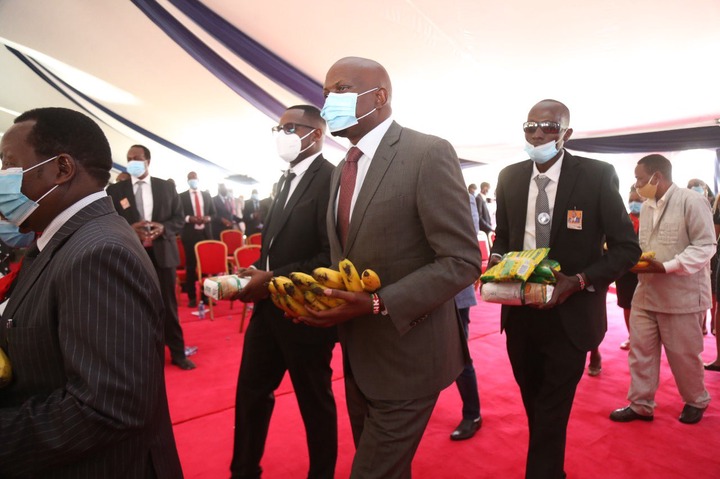 Gatundu South Member of Parliament, Moses Kuria who was a close ally of Hon Wakapee today on his twitter handle has written a farewell message; 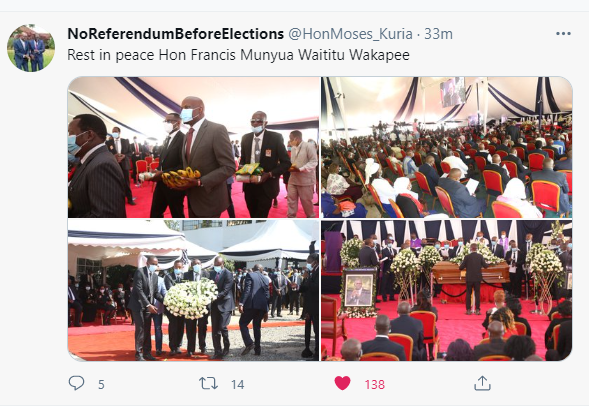 Moses Kuria had good relationship with the MP since in 2017 he supported his ambitions to vie as the Member of Parliament.

Content created and supplied by: MuturiaMuchui✧。 (via Opera News )