The Story Of Ann Waiguru As An Egerton University Student And Her Political Career.

Mount Kenya region right now is the peak of all politics and many contesting candidates are trying to establish their camps in that area. We have one of the most influential women from that area, Ann Waiguru. She's the current governor of Kirinyanga County and former cabinet secretary of the NYS. Let's see much about her age, career and stand in politics. 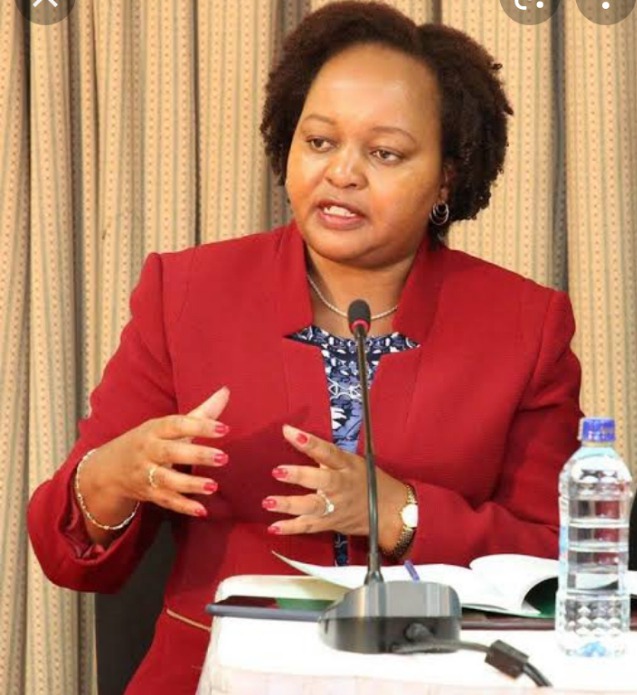 She was born in 1971, grew up in Nairobi city where she attended Nairobi River Primary School, then later Precious Blood Secondary Riruta where she completed O- level exams. In 1989 Ann sat for A-levels exams in Moi Forces Academy. After that she proceeded to Egerton University where she pursued Bachelor of Agriculture and Home Economics. This still didn't mark the end of her academic life so she enrolled in the University of Nairobi and attained a masters degree in Economics. 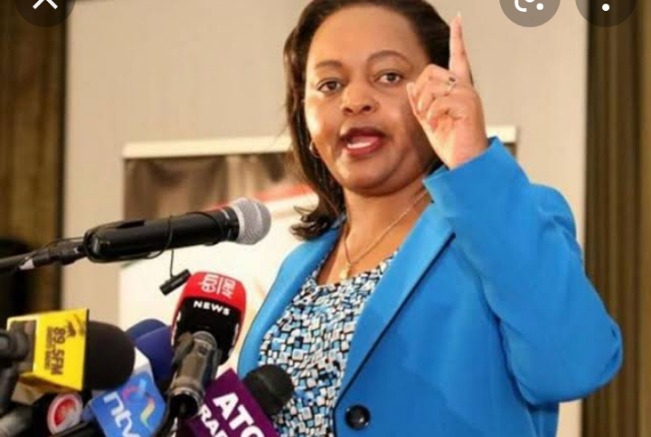 Her career life begun in public service where she was employed to provide technical services. Her wonderful performance in this department rendered her a chance to be the director of Integrated Financial Management and Information System. Here her examplery leadership made her gain recognition by president Kibaki who rewarded her with an Order Grand Warrior tittle. 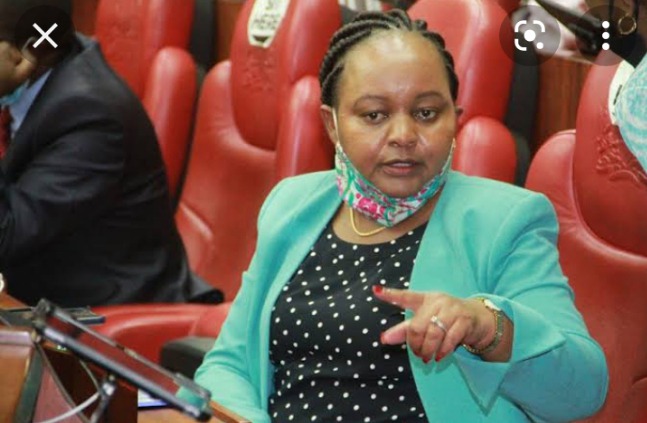 During Uhuru's first term in presidency, Ann was appointed as the NYS CS but didn't serve for long. She was found having misused finances in that department something that led to her impeachment. Later in 2016 she announced her interest in politics and in 2017 contested for the governor's position which she won. This made her be among the only three women governors in the country.

Waiguru has showed resilience, commitment, excellence and abilities to sort out issues and political chaos without giving up. Early last month she disclosed that some presidential candidates have approached her asking her to be their running mate. Still she hasn't made the final decision about it so we're still waiting. Her legacies remain notable such as undertaking reforms in the healthcare, transport and infrastructural upgrades.