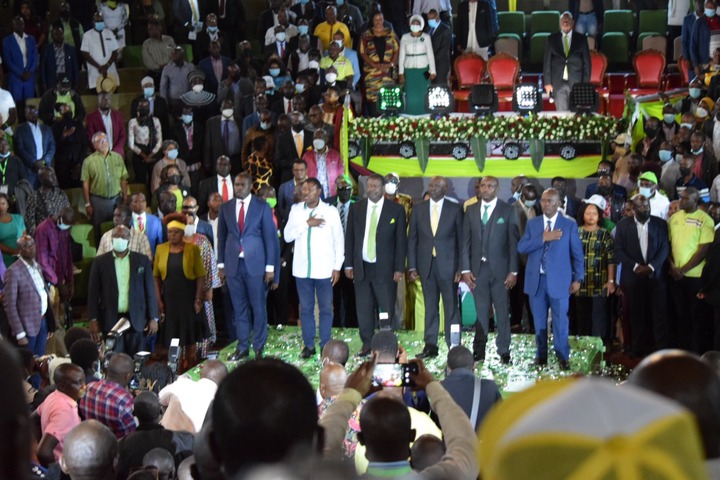 Atwoli has refuted parts of Mudavadi's promises when he was declared to be ANC presidential candidate.

He noted that while working as the minister for finance, Mudavadi allowed employers to declare redundancy without consulting workers. 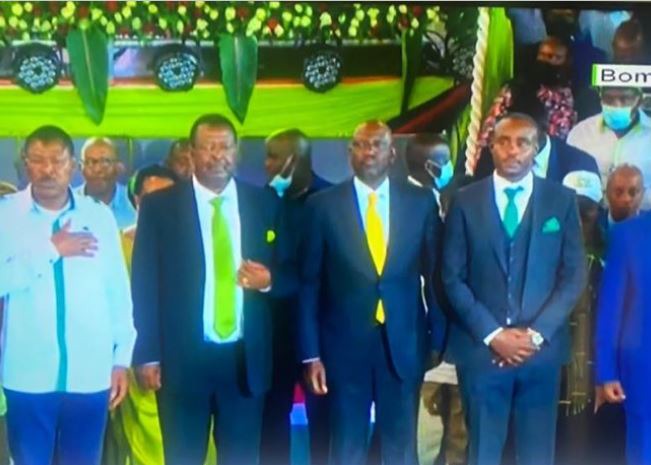 "Mudavadi, in 1994 while minister for finance, sneaked in the redundancy clause into the Finance Bill of 1994, as suggested by the World Bank, which allowed employers to declare redundancy without consulting workers. So how will he empower workers?" he posed. 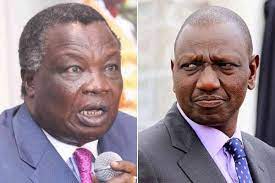 Atwoli has alleged that it is Deputy President William Ruto who financed ANC's delegate conference at the Bomas of Kenya.

Mudavadi has since threatened that he will be responding to Mudavadi on Monday, 24 Jan 2022.

"Who tells him he's going to be President? Befriending Ruto is not the key to Presidency. He has ashamed the Luhyas by allowing Ruto to fund his NDC. As I said earlier, ANC and FORD-K are POLITICAL COMMERCIAL KIOSKS for Mudavadi and Wetangula. I will fully respond tomorrow," he added 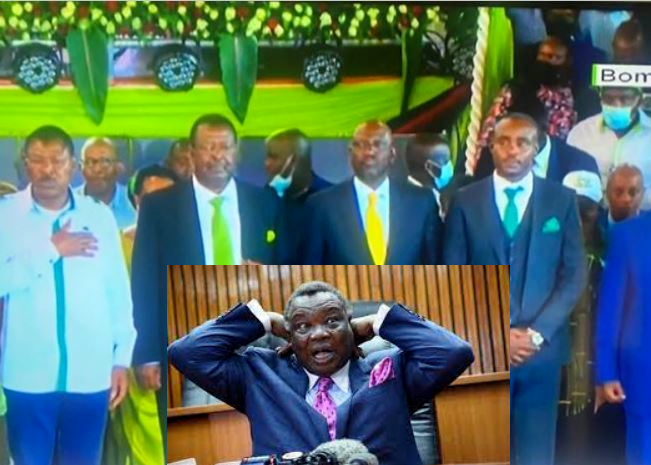