According to Sifuna, the only party they owe is Ford Kenya after they paid all other partners. According to Sifuna, Wetangula's party will not receive any money until they sort out their internal wrangles. He argued that by issuing money to one function, they would be promoting civil war.

“The only money we are holding are monies for FORD-Kenya , and it is because we don’t want to finance civil war. It is the truth, and we don’t want to give the faction money to go and disseminate the other,” Sifuna explained. 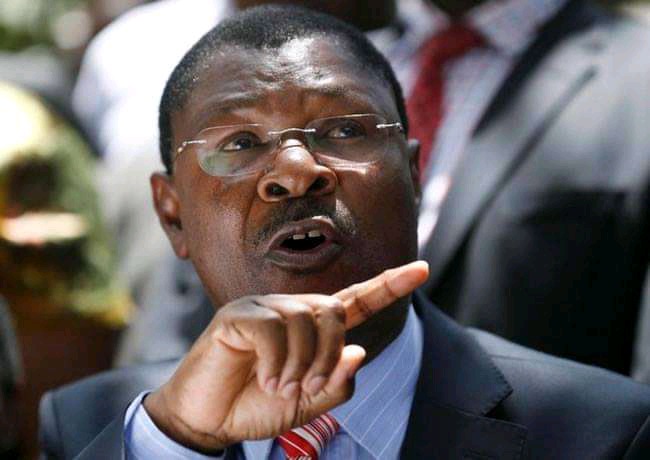 ODM's former partners have always complained that the party used their supremacy to take control over everything in the coalition including the money channelled to them, however, ODM would later commit to solve the issue. Video of Sifuna while appearing on a live interview with Citizen TV: https://twitter.com/citizentvkenya/status/1450322370636525574?t=40uj1itrrkg3dvXVloNZug&s=19