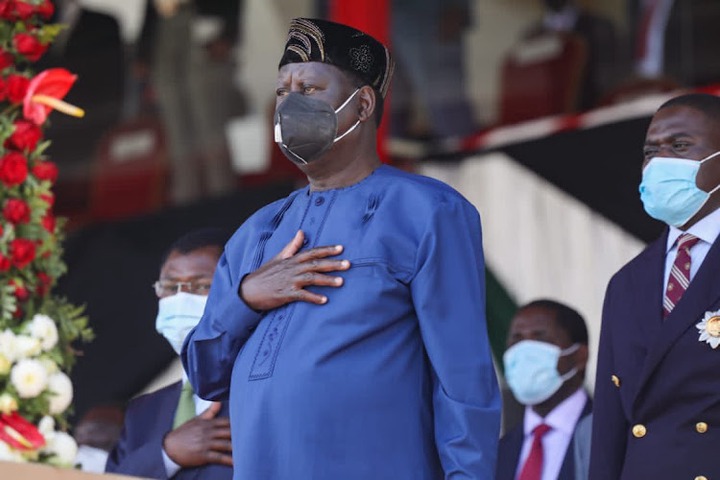 The ODM party is has stepped up its game in its bid to form the next government, the party's Secretary of Political Affairs Opiyo Wandayi, has said.

The party is among those expected to produce one of the frontrunners in next year's polls, with it's leader Raila Odinga seen as its most likely candidate.

Fresh details now indicate that the party is already in coalition talks with other partners apart from the President Uhuru Kenyatta-led Jubilee Party.

Wandayi on Friday revealed that the party has penetrated the OKA coalition and is now in talks with one of the parties making up the alliance.

He suggested that talks are ongoing between the Orange party and the KANU party, which is led by Baringo Senator Gideon Moi, as part of ODM's intent to ensure that peace and unity prevails in Kenya. 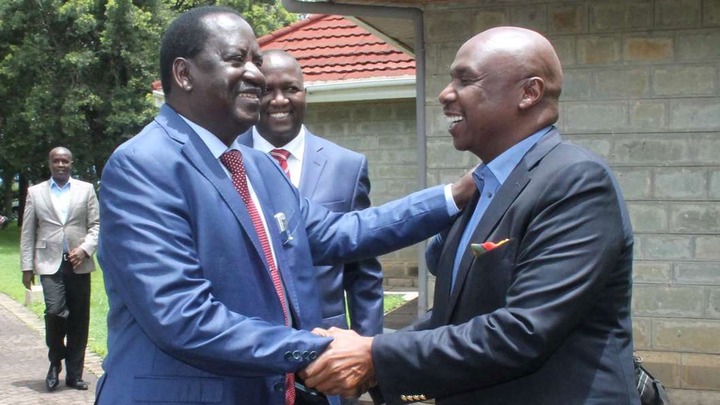 "We believe strongly that the future if this country lies in unity of purpose which can only come through coalitions and progressive alliances like the one ODM is currently engaged in with our partners in OKA, especially KANU and Jubilee," said the leader, who doubles up as the Member of Parliament for Ugunja.

His remarks were almost confirmed by party National Chairman John Mbadi, who stated that the party is ready to work with any willing Kenyan or party.

"On behalf of my party leader I want to say that we will work very closely with KANU, which is led by Gideon Moi. We want to demonstrate that as Kenyans, we are working together towards uniting this country," said the National Assembly Minority Leader in Migori County.

The remarks come only a day after Moi revealed that the remaining three OKA leaders, who have said they can't support Raila, are silently working with him.

Speaking in Diani, he stated that while the four of them; himself, Musalia Mudavadi (ANC), Moses Wetangula of Ford Kenya and Wiper boss Kalonzo Musyoka are strongly together, Raila is also close.