Lamu Clerics Call For Peace Ahead of 2022 General Election

By MwagungaThoya (self meida writer) | 8 days 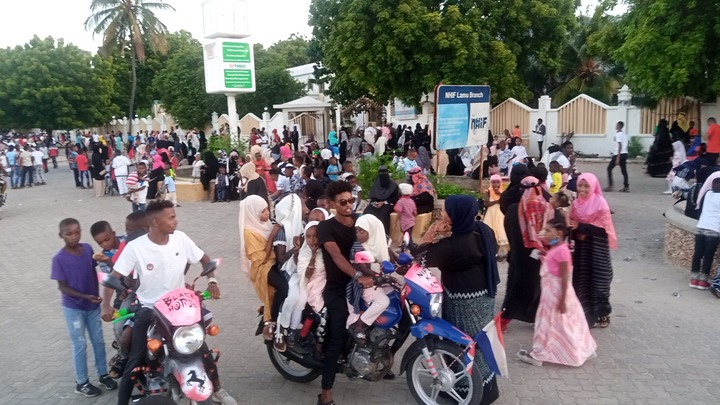 Religious leaders in Lamu have called on politicians and citizens across the country to embrace peace as the 2022 General Elections campaign mood kicks in.

Speaking during a joint press briefing in Lamu Town on Tuesday, the clerics drawn from Muslims and Christians expressed disappointment over an emerging trend by a section of politicians who have been witnessed exchanging harsh words and even fighting on podiums in the country.

Coast Interfaith Council of Clerics (CICC) Chair Mohamed Abdulkadir called on political leaders and citizens to respect one another's opinion as Kenya is a democratic country. 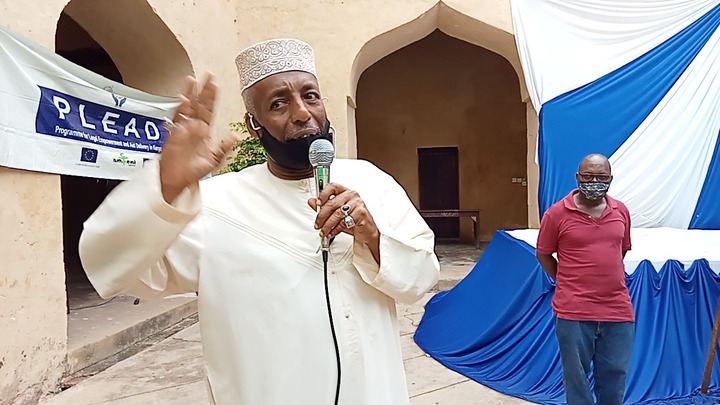 Mr Abdulkadir said it's a bad show for politicians to air hate speeches in public places as the move might drive the country into violence.

"I believe people learnt many lessons from the 2007/2008 post-election violence. People lost their lives and property worth millions destroyed in the country. That's why we're concerned when we see leaders carelessly uttering words that might lead the country to the dark ages. Let's respect one another and embrace peace as the 2022 elections near," said Mr Abdulkadir.

Pastor Jacob Mwaduna called on Kenyans to maintain peace and remain united before and even after the 2022 elections for the betterment of the country. 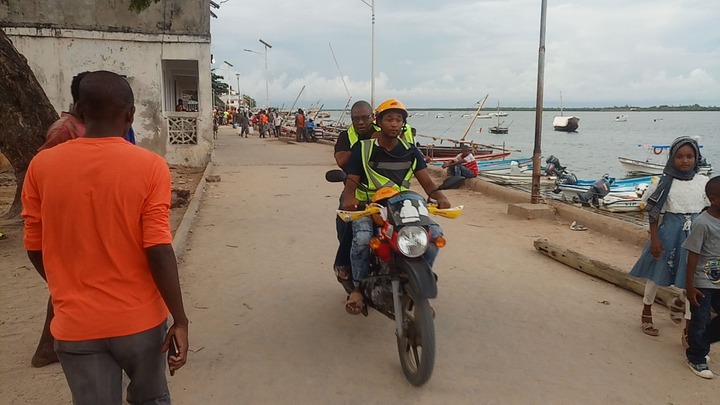 "I ask Kenyans to respect one another's opinion and work towards achieving a peaceful coexistence among tribes and communities in the country as we head to the 2022 elections. We want to see a united Kenya without any discrimination of one's religion, faith and opinion," said Mr Mwaduna.

Ustadh Omar Kassim noted that peace is paramount for any developing nation.

He called on citizens, particularly the youth, to be at the forefront in preaching peace and coexistence among all communities and tribes in the county, country and the world at large.

Mr Kassim also asked the youth to desist from being misused by selfish politicians to cause chaos.

"My appeal to the youth in the country is for them to stop being misused during political campaigns to cause chaos and unrest. Let's be peace-loving citizens," said Ustadh Kassim.

The clerics also asked the security department to tighten the noose by ensuring politicians and citizens airing hate messages are arrested and charged. They also asked the National Cohesion and Integration Commission (NCIC) to wage war on inciters.

Bishop Julius Kenga expressed his disbelief over the emerging and embarrassing behaviors by politicians who are turning churches and funeral services into political rallies.

He lauded the recent move by the clergy to ban politics in churches.

He insisted on the need for NCIC and other bodies to keep the lid on politicians uttering hate speech in such events and ensure they are arrested and punished. 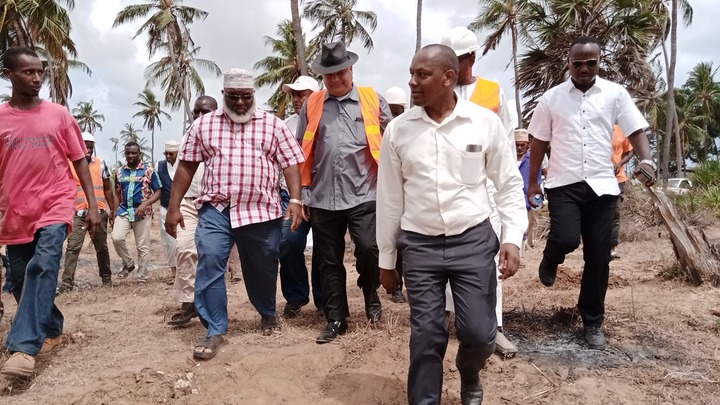 "I condemn the political tension created by our leaders in churches, funeral services and other public functions. We've seen leaders openly inciting citizens and that's inappropriate. I am more than concerned about the ever-growing political divide which might lead to violence in the country if not controlled. I'll be happy to see NCIC taking actions on those leaders who spread hate speech to Kenyans," said Mr Kenga.