By Ressie (self media writer) | 3 months ago 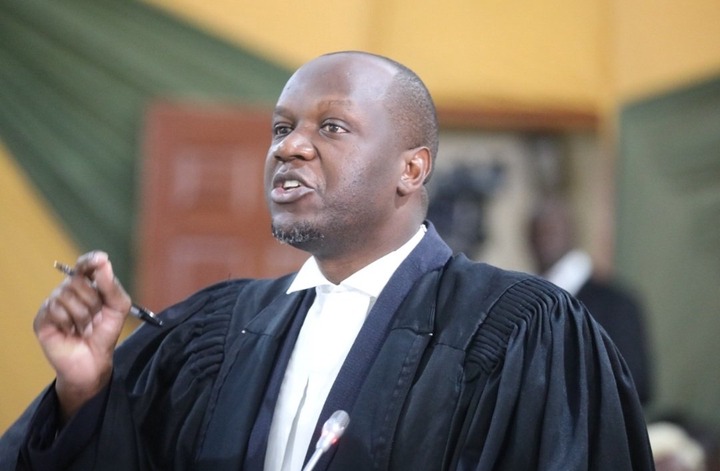 Lawyer Willis Otieno, who became a sensation during the presidential petitions of the August 9th general elections in favour of the Azimio La Umoja One Kenya Alliance by using the 'piki piki ponki' phrase, has revealed that he was the author of the 2018 People's President Oath.

Speaking with the Nation in an exclusive interview, the Moi University Alumni revealed that having worked with ODM in 2017 during the party's nominations, he met with businessman Jimmy Wanigi who introduced him officially to Raila Odinga, and later became a campaign manager.

After the Nasa coalition lost the 2017 presidential race to Jubilee that was led by then President Uhuru Kenyatta and DP William Ruto, Nasa decided to swear in Raila as the People's president at Uhuru Park.

"In January 30th 2018, it was a very tense interesting moment when he held the people's president swearing-in. I was tasked with carrying the Bible and drafting the oath, and ensuring that they reach General Miguna Migua who was the oath administrator." 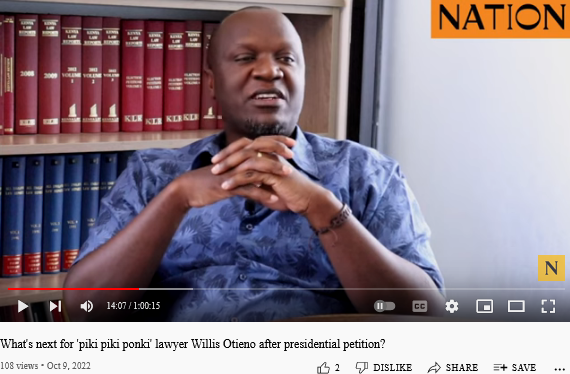 Otieno went on to state that most people do not know that both Raila and Jimmy Wanjigi are people who at peace with themselves, and that is the main reason that most people connect with the duo within few seconds in their first physical meeting.

"Raila did not appear to me like a person who was insecure about himself in that he will make you feel uncomfortable. You feel some aura of comfort when around him, and be able to express yourself freely and converse. He's someone who will not make you feel under pressure, and that's a quality I also see in Wanjigi."