By ongusojohn254news (self media writer) | 3 months ago

Governor Anne Waiguru stated her party was denied permission to hold a political rally in Kirinyaga County's Wang'uru Stadium. The venue would not hold the political gathering, according to authorities, because it is currently under development. Waiguru said that the move was sanctioned by the state in order to stymie Deputy President William Ruto. She added that the rally would take place in nearby towns, including Thiba. The United Democratic Alliance (UDA) was denied permission to hold a rally at Wang'uru Stadium in Kirinyaga county on Friday, January 28.

Deputy President William Ruto, his newly formed political partners Musalia Mudavadi and Moses Wetang'ula, as well as their respective backers, were expected to attend the event. 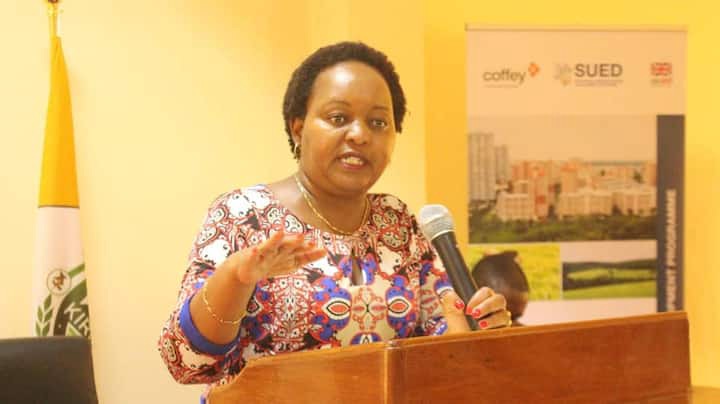 On Thursday, January 27, Governor Anne Waiguru toured the stadium for an inspection ahead of the demonstration.

She was disappointed to find that the stadium would not be open for the demonstration since it was still under renovation, as the authorities said.

"We are very shocked as leaders in Kirinyga county having been denied the permit to hold a rally with Deputy President William Ruto at Wang'uru stadium. When we booked the stadium we were told that it is not complete, yet it hosted Mashujaa Day, PS Karanja Kibicho has also been using it for meetings," said Waiguru.

According to Waiguru, the state refused the Ruto-led party a permission on purpose in order to frustrate the deputy president.

Content created and supplied by: ongusojohn254news (via Opera News )