"No One Can Take You Serious, That's Being Cheap" Manyora Slams MPs Who Ditched Azimio & Joined KKA 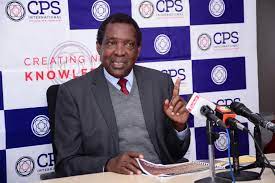 The issue on which political formation between the Azimio La Umoja One Kenya Alliance, and Kenya Kwanza Alliance has the majority in the National Assembly is yet to be determined.

Yesterday, the MPs in their first sitting since President William Ruto opened the 13th parliament, debated on the majority status in the house, with leaders from each of the camp saying that they command the numbers.

Leaders in Azimio argued that according to the Registrar of Political Parties, they are the majority, while those in KKA argue that Azimio is not a parliamentary party or coalition since none of the MPs was elected under it during the August 9th polls.

The leaders who jumped ship from Azimio to KKA have defended their defection saying that their numbers should be in KKA, with most of them saying that they were intimidated and forced to sign the agreement which they do not have any idea of what it contains. 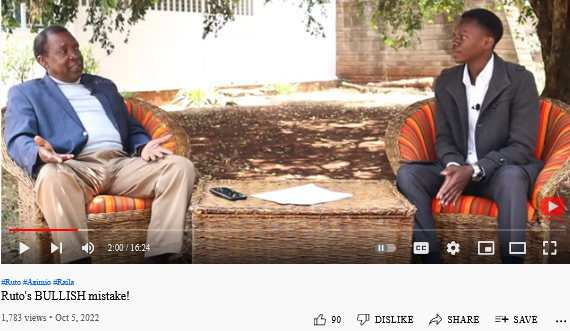 Through You Tube video on Wednesday, Manyora slammed the leaders saying that such remarks should not come from them, since they should have stood their ground and get the agreement, further terming their sentiments as cheap.

"Telling people that you signed something without knowing what you are signing is ridiculous, no one even your wife and children can take you serious. Nobody forced them, they are only being cheap, but then if they were forced, parliament is not the best place to prosecute such," argued Manyora.