"I Don't Regret Ditching the Hustler Nation, But I Can Still Rejoin" Mt Kenya MP Says

By The_Updater (self meida writer) | 16 days 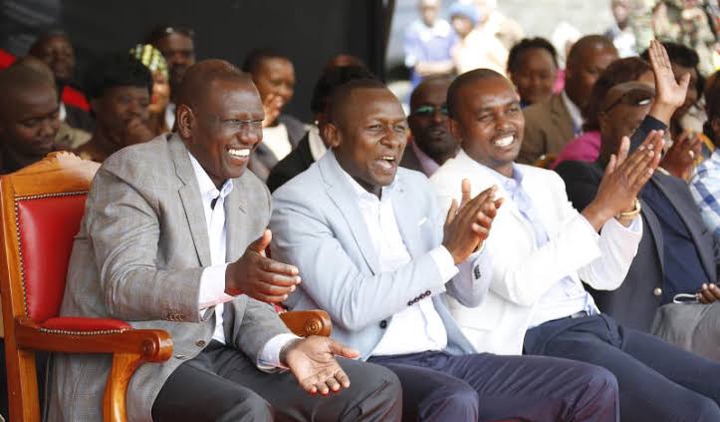 Politicians have started to align themselves with camps that are likely to guarantee them a chance of reelection. Elected leaders who have always defied their regional kingpins have begun to improvise clever ways of settling their differences, all this in search for political survival and relevance.

However, things look a little bit tricky and uncommon in the Mt Kenya region due to the existing rifts between different camps. It is still not clear the direction that will be taken by the masses from this corner of the country, something that has left some leaders in deep confusion.

Kinangop member of parliament, Zachary Thuku Kwenya, was one of the most vibrant politicians in Ruto's Tangatanga camp. Infact, the MP seemed to lead the hustler nation narrative in Nyandarua county together with the women representative, Faith Gitau.

Suddenly, the legislator went amiss in all Ruto gatherings and this raised eyebrows. Kwenya came back later to declare his unwavering support for president Uhuru Kenyatta. 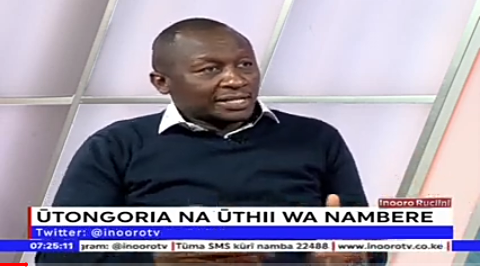 Speaking during a political interview, the lawmaker has said that he can't regret his disassociation with the hustler nation because a lot of progress has taken place in his constituency since his move. He has recounted the number of development projects that his constituency has bagged from the national government, and this makes him believe that he made the best move.

"I looked at how things were moving and I had to make a bold decision. I realized we were drumming support for a 2022 presidential candidate while already we had a sitting president from our own region whom we could take advantage of and have some things done. It is like mocking the cow that gives you milk, and start praising another pregnant heifer which you're not sure the amount of milk it will produce," stated the lawmaker.

"We have benefitted with a lot of national projects since I made that move. We have over 5 roads being upgraded to tarmac in Kinangop and several irrigation schemes. I have nothing to regret about," added Thuku.

When asked if he has plans of returning back to the camp, he said that he will be guided by the people of Kinangop who are his bosses.

"After Uhuru finishes his work, I will go back to the people and I will ask them who they want us to support for the presidential seat. If they say we work with Ruto, I will rejoin the camp," noted the lawmaker. 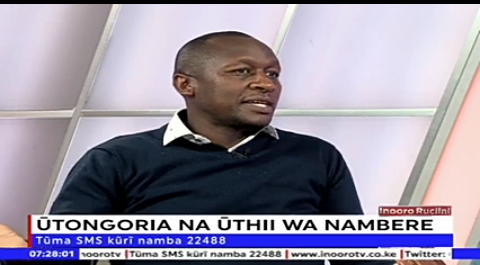