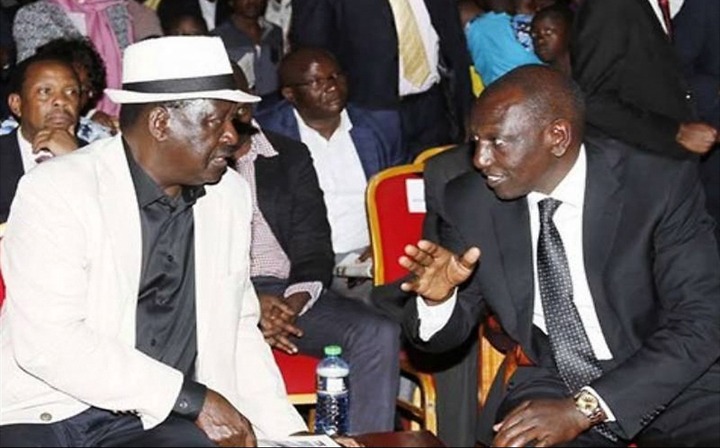 UDA Party Vihiga coordinator Jackline Mwenesi has attacked ODM boss Raila Odinga for what She terms as His tactic of wooing Musalia Mudavadi's allies into His camp so that to Weaken Mudavadi politically saying that He won't succeed in His games.

Mwenesi says that Raila has received defectors from ANC today in a more timely manner in order to give Kenyans the perception that Mudavadi is weak in politics. She also added that the Alleged politicians were bribed because they don't carry any weight in ANC and therfore their Party is still intact and will even get stronger now that they joined UDA.

"We as ANC are strong supporters of our party leader Musalia Mudavadi and we won't drift from the path. Raila bribed some leaders so that they stage the defection and paint Mudavadi as a weakling in Western politics but we respect Him and He still has a strong support. He will even be more popular and respected now that He joined UDA. "She says.

The member of County assembly also warned President Uhuru Kenyatta saying that He should stop lying to the people of western Kenya about bringing developments in the region so that He can take away the support to Raila's side. She said that Uhuru had the time to do the developments but He ignored them for years and even no budget is present to be used in the development process. 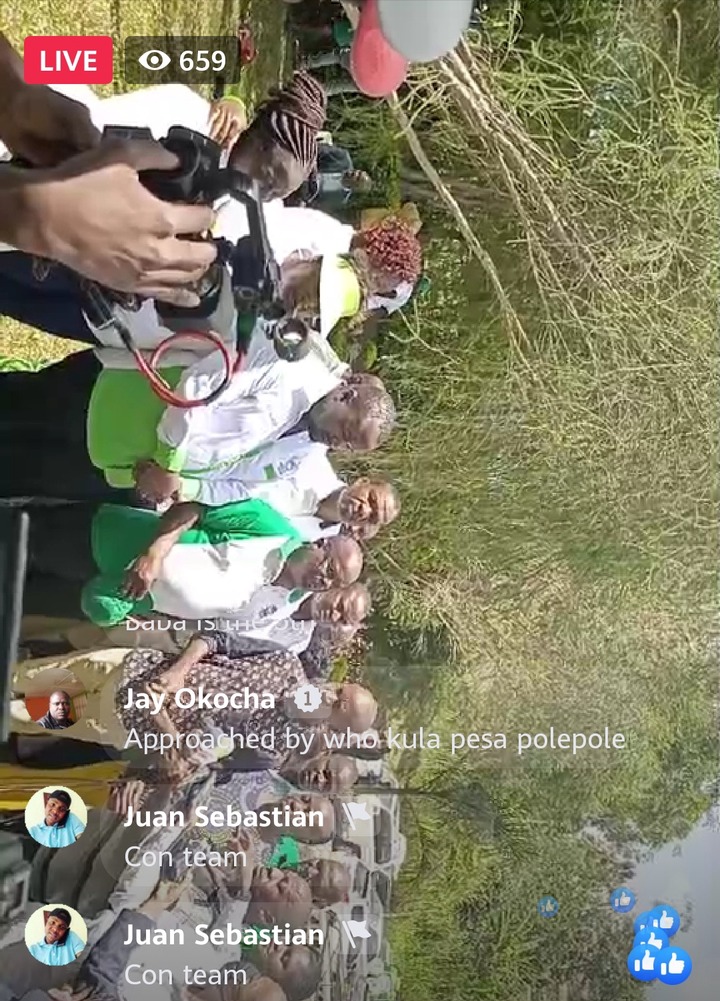 "We have seen our president trying ways to lie to our people that He is bringing developments in Western so that He convinces them to support Raila. We are not fools and we won't accept because He Sidelined us for years and He should not act like He wants to revive the sugar Factory. There is no money and budget to do the jobs. "She added.

The politician was speaking in a press conference in Kakamega in a bid to give a statement after Mudavadi defected to UDA, hence creating a difference since He was expected to support Raila Odinga.

Nyeri: See How Large Crowd Turned Up For Karua's Rally