Democratic Action party of Kenya is one of the fastest growing political party in larger Western region. The party was officially launched on December last year at Kasarani auditorium. 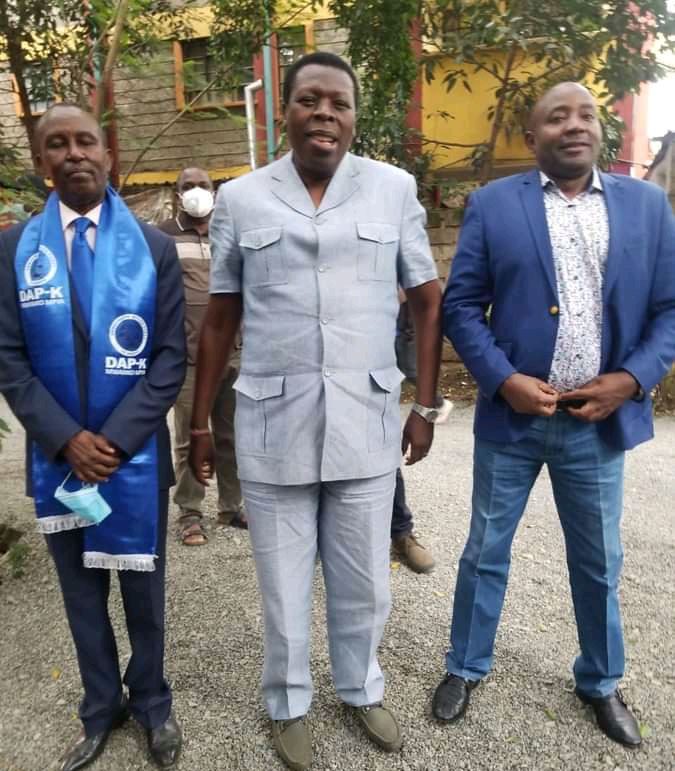 Ayub Savula was first elected in 2013 to represent Lugari constituency on a ANC party ticket. He was reelected again in 2017 using the same party ticket under NASA coalition. He also served as acting ANC party deputy leader. 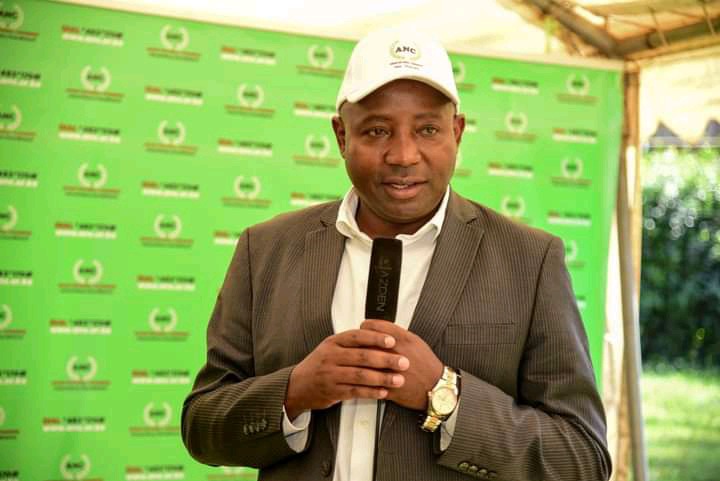 On 31st December last year the vocal legislator officially announced to defect from One Kenya Alliance to Azimio La Umoja movement led by the former prime minister Raila Odinga. He was warmly welcomed by Raila Odinga in the movement during a mega rally at Bukhungu stadium. 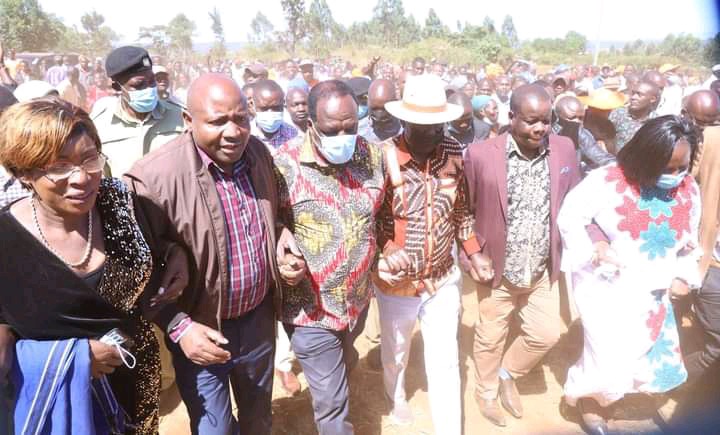 Democratic Action party of Kenya is one of the affiliate parties in Azimio La Umoja movement. Kandunyi legislator Wafula Wamunyinyi and Tongaren legislator Eseli Simiyu are the party's chairman and secretary general respectively. Both of them defected from senator Moses Wetangula led FORD Kenya party after a failed party takeover. 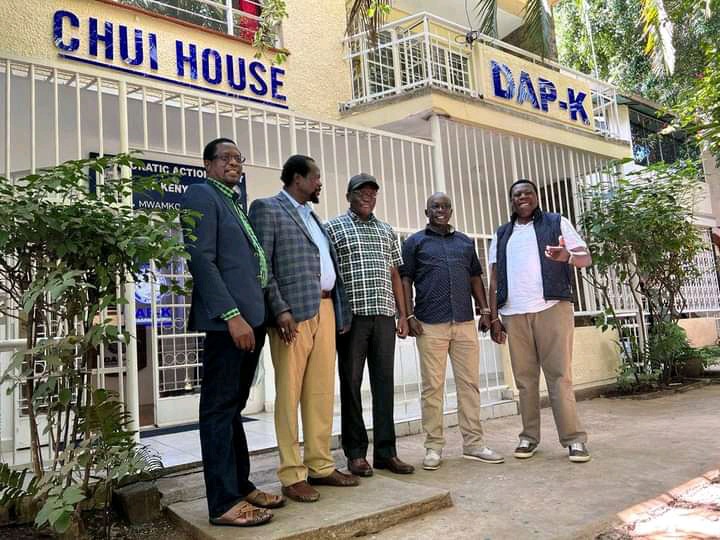